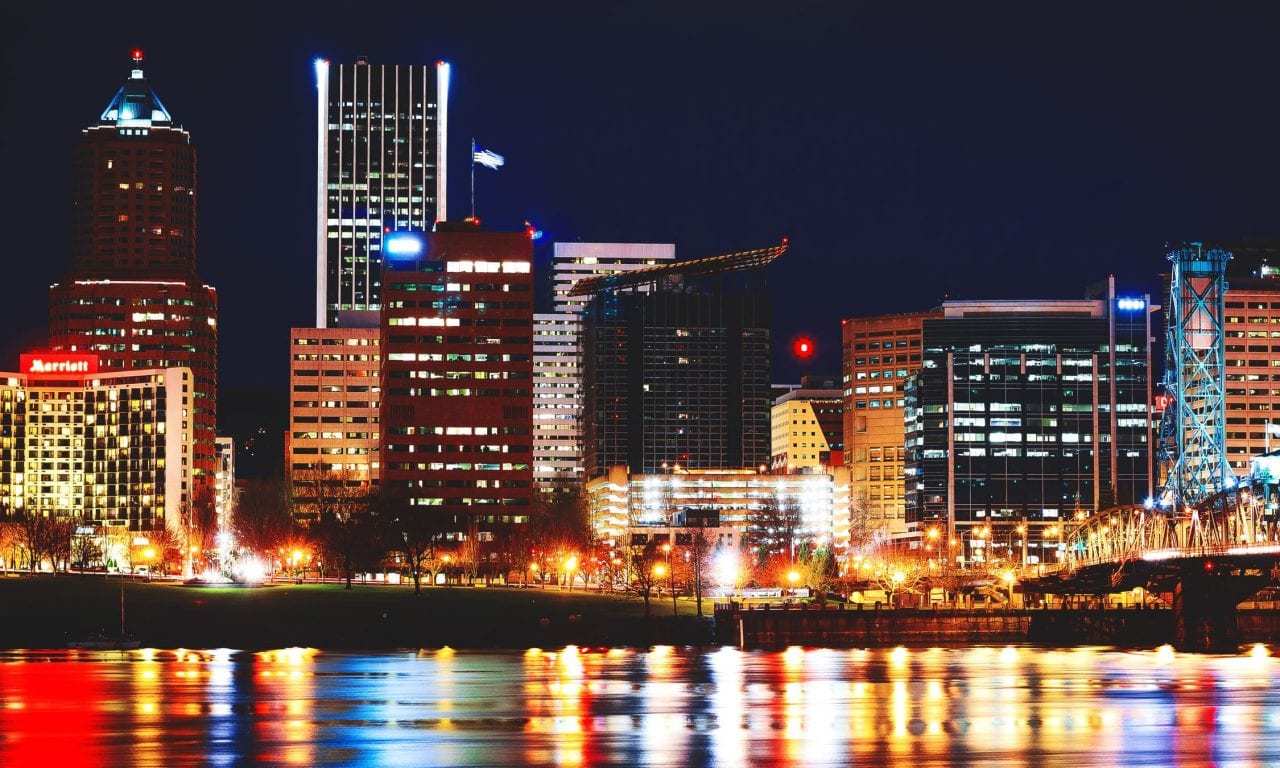 While city life may come with its own set of perks it also comes with a whole new set of drawbacks. Those that work in entertainment and sex work know this to be true in one regard: access to healthy, late night fast food options are a rare find. One Portland chef named Nikeisah Newton noticed that a lack of healthy options from late-night eateries left a major space open for a new business opportunity and got to work to help the city’s sex workers get a healthy bite to eat during a long night. Newton’s business, Meals 4 Heels, is only open on the weekends and caters toward one demographic: sex workers.

The delivery restaurant aims to help nourish sex workers with the food they need to power their bodies rather than feed themselves in a hurry. Healthy food options that can be customized to fit different dietary restrictions—such as vegan and gluten free—are created fresh and delivered onsite to adult clubs around the city. Items like salads and rice bowls are made by hand with the freshest ingredients and delivered by Newton each Friday and Saturday from 9pm-2am. Where you likely popped into Whole Foods to get your last fresh salad during your lunch break, many sex workers don’t have that luxury during working hours. Newton’s business stems from the idea that everyone should have access to healthy food—especially among a demographic of workers that depend on the health of their bodies in order to get the job done.

Prices are affordable at a flat rate of $15.00, given that the meals are fresh and made to order from a small business. The menu ranges from flowery descriptons such as “tom kha roasted cauliflower … on a bed of massaged kale” to a simple “no heat, hella savory” and orders are placed via Instagram DM. Though the business is flourishing naturally, it’s still having to overcome the plight of small, woman-owned businesses in their startup phase. To combat that, Meals 4 Heels started a GoFundMe to help crowdfund the cost of things like a new delivery van and a commercial kitchen space—both of which come at a major price. “Meals 4 Heels was birthed from wanting to nourish Portland’s sex workers; to put a diverse, knowledgeable and caring face to an industry that at times carries a stigma,” reads the Meals4Heels GoFundMe campaign page.

Sex Work: The Not So New Normal

Meals 4 Heels is only one of the many ways in which sex workers’ rights have been brought to light in recent years. The arrival of social media has helped an entire generation of strippers and dancers find and spread their voices online. This has helped deconstruct ideas that contribute to the stigmatization of sex workers—starting with the notion that people are only ever forced into sex work via sex trafficking. Where age-old stigmas against sex work used to portray the industry as one that preys upon and exploits young people, new conversations surrounding the topic have found room to include sex workers’ rights in topics of feminism and workplace safety. Important discourses that once excluded people that worked in the sex industry—from porn stars to prostitutes—now touch base on how the industry can become safer, more inclusive, and empowering for those that turn toward sex work as a means of financial support.

Statistics from the English Collective of Prostitutes, an organization that aims to de-stigmatize overall attitudes toward sex workers, revealed that 74% of the UK’s sex workers are working to support their families, while 70% have held jobs in other industries ranging from healthcare to education. Not so surprisingly, the study also revealed that the criminalization and stigmatization of sex work has contributed to overall fears of getting appropriate healthcare and a lack of resources to help keep sex workers healthy and safe. In countries that both decriminalize and de-stigmatize sex work professions, sex workers are more likely to turn toward police to report incidents of violence and receive proper healthcare. Sex work is often a profession and service that men in power seek to take advantage of, but when those workers seek out the resources provided by men in power, they’re met with prosecution and an overall lack of support from the very people that pay their bills.

Go see Hustlers, by all means, but be just as willing to put that ticket money toward a service like Meals4Heels that aims to help and protect the very workers that are made a spectacle out of Hollywood. 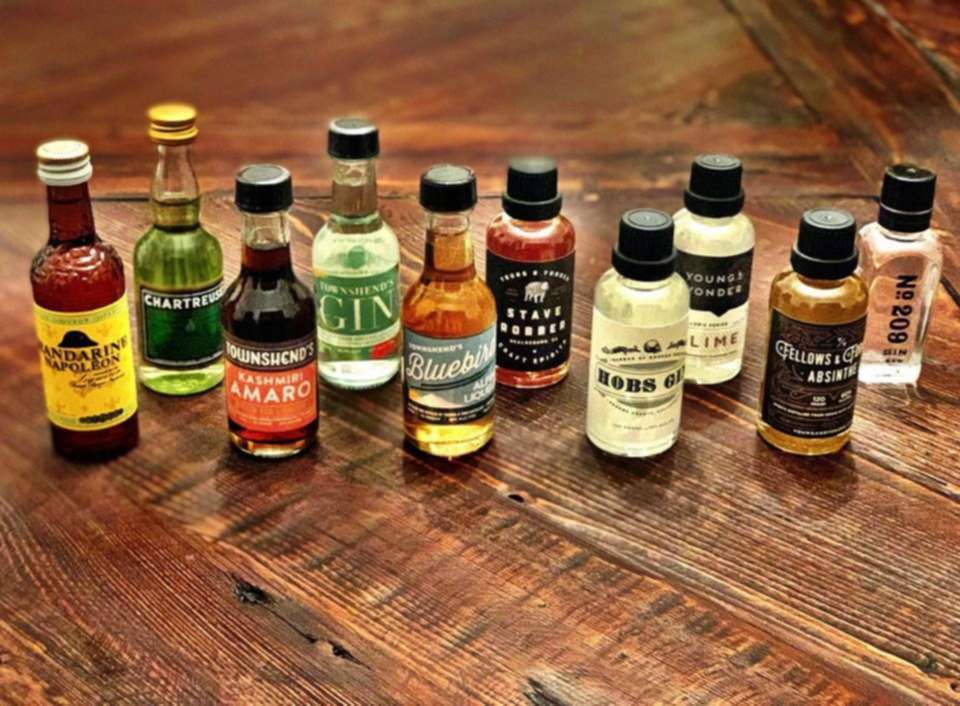 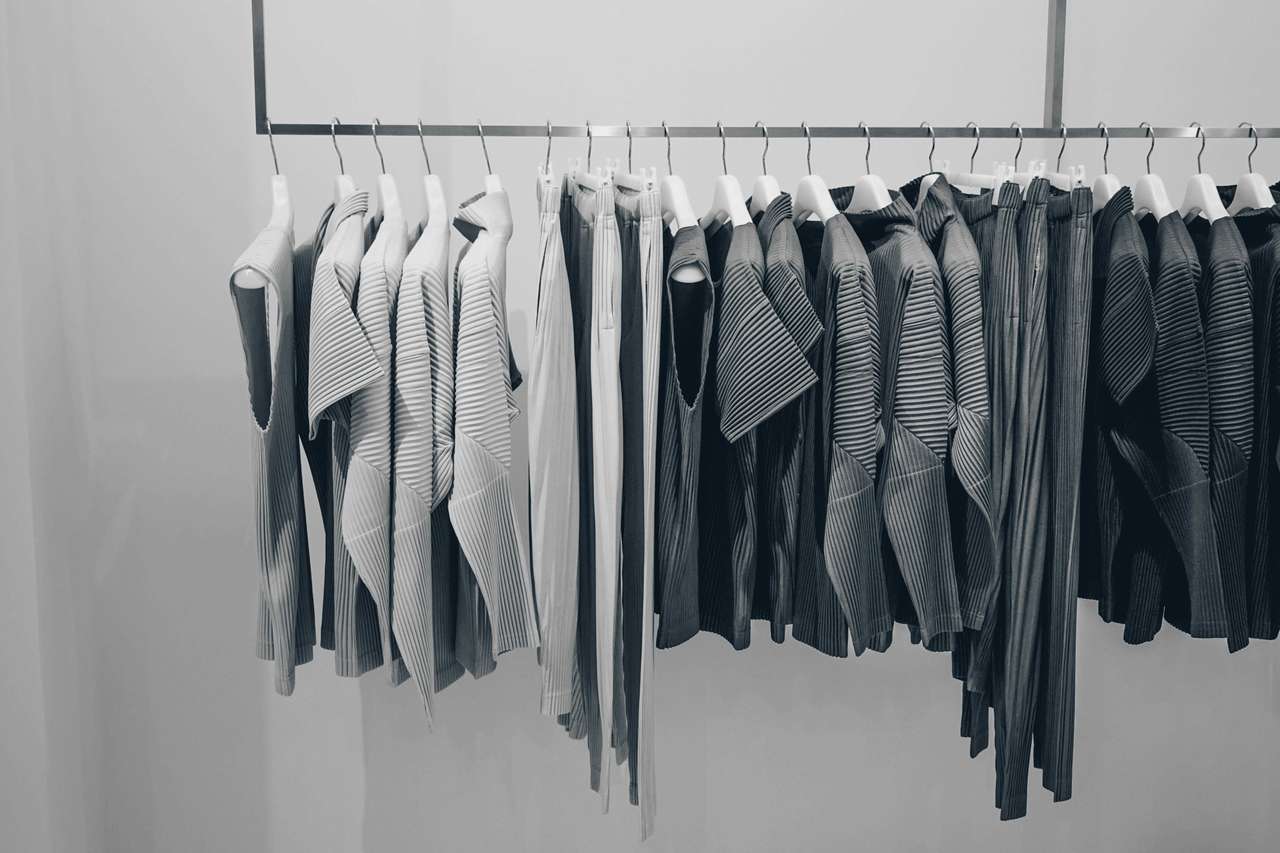 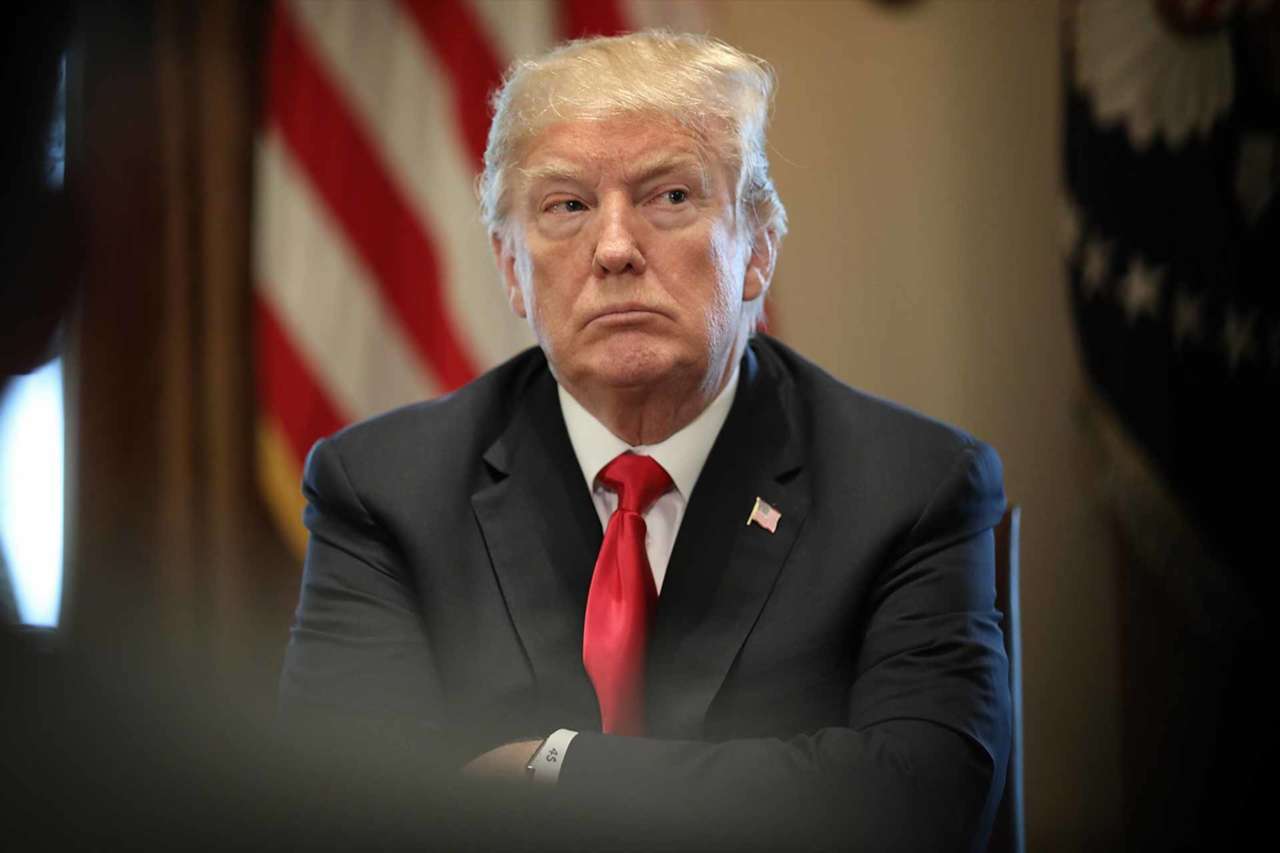 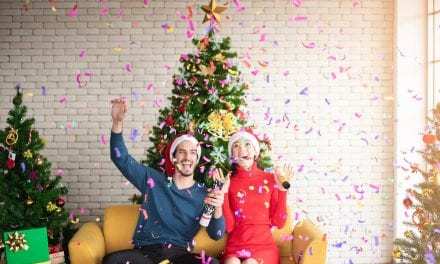