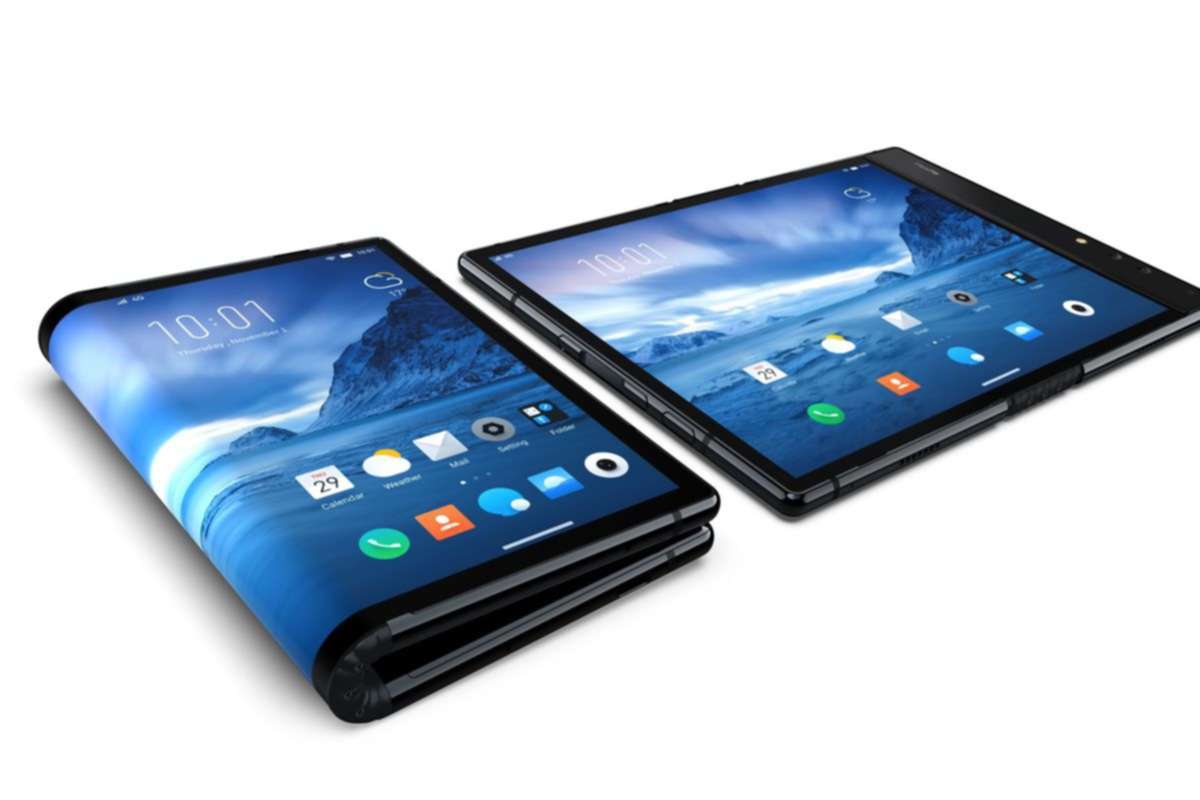 When Huawei and Samsung announced that the first foldable touch screen phones were on the horizon, consumers and blogs began to speculate whether or not the tech would be as popular in sales as it seemed to be among trending social media topics. The concept was there, but there was a question as to whether or not consumers were about to shell out thousands of dollars to have a piece of tech that was, more or less, nothing more than a spectacle.

Now, as Samsung admits that the foldable phone was a failed attempt to ring in a new era of mobile devices, other companies are wary to jump on the train. That is, aside from Lenovo. The company announced its plan to release a foldable laptop (which is different from a normal laptop, bare with us!). The new piece of foldable tech is still just a prototype, but Lenovo promises to roll out the product as early as next year.

The issue with foldable tech is that it offers no real advantage other than—you know, looking cool. The revolution of the foldable phone was meant to make things like portable tablets obsolete by allowing users to combine their mobile phone with a larger tablet screen without having to opt-in on a massive phone. In 2016 most phones had reached their largest point since touch screen phones became the norm around 2009. The Apple iPhone 7 and Samsung Galaxy S10 were among the largest, with screen sizes bigger than 6.5 inches, making the overall size of the phone as big as 7 inches. However, there’s only so much people can hold, and with a massive screen comes a whole new set of challenges in holding the device (cue Pop Sockets).

The logical next step was to make the phones smaller, but better. Now, most iPhone models sit at around 6 inches, with the overall size of the device having been cut down as well. But that left an opportunity for mobile phone companies to cash in on those who want to combine a tablet size screen with their mobile device. Thus, the foldable phone was born. The first of its kind to hit the market was the Samsung Galaxy Fold, which was teased at CES last year before its release just a few months ago.

Since its release, the Galaxy Fold has seen heavy criticism surrounding whether or not the device was even needed in the first place. In addition to that, critics seemed hellbent on proving that the devices were prone to easy breakage, showing how simple things like debris and dust could easily penetrate the devices many holes. One user even accidentally peeled off the screen’s protective layer because it was so easily mistaken for the plastic covering that came on the new phone. After bad reviews plummeted the sales of the device, Samsung put out a recall on the foldable phone.

Samsung‘s indefinite recall decision proves that foldable tech is something we may not actually need when it comes to innovation. Critics have argued that the hardware on mobile phones is, essentially, as good as it’s going to get (plus or minus some camera and screen resolution changes between models). This is why consumers haven’t seen much change in the design of products like the iPhone in recent years. Apple, on the other hand, is investing heavily in advances into its software and applications.

Whether or not Lenovo‘s foldable tablet/laptop comes into fruition will only be shown over time. The company clearly aims to change the way consumers use portable computers, but a piece of foldable tech may not be the answer. A touch screen desktop Mac, though—now that would have me dropping coin.