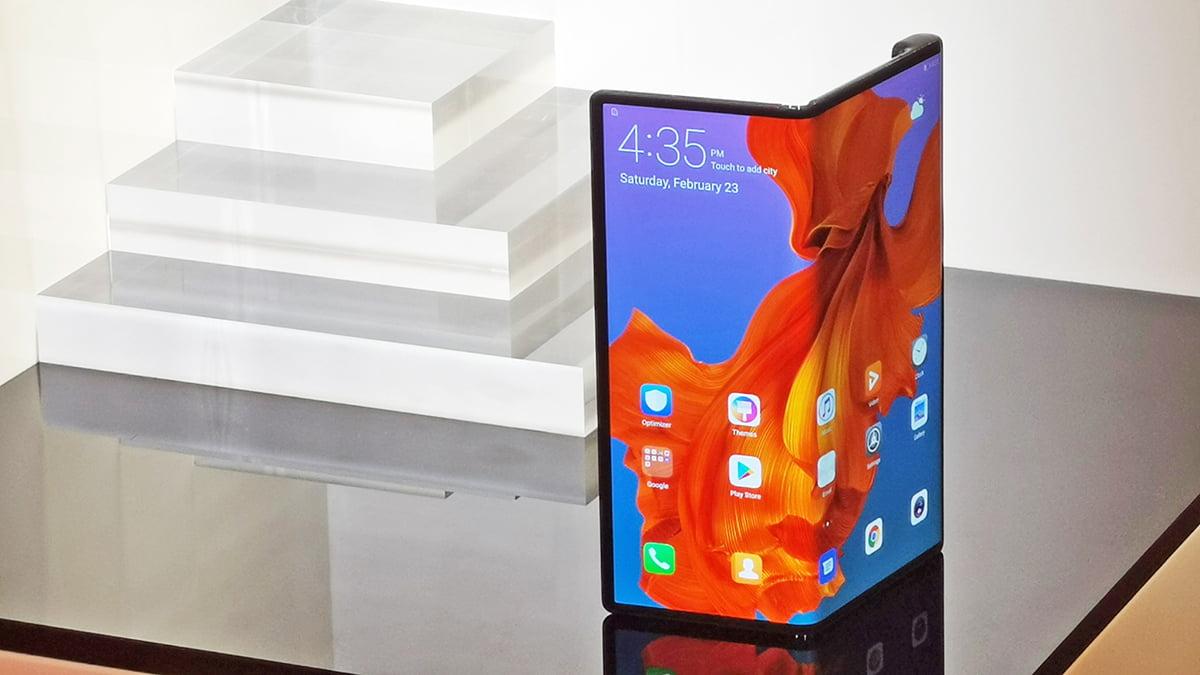 A foldable Apple iPhone is reportedly in the works. According to a Bloomberg report, the foldable iPhone is only in an initial prototype stage at the moment. Could this potential iPhone prototype be the rumored iPhone Flip? Currently there is no release date, nor confirmation that Apple will indeed release a foldable phone, although the prospect is certainly exciting for Apple users.

Foldable Phones on the Market

There are already foldable phones on the market. TechRadar ranked the Samsung Galaxy Z Fold 2 smartphone as the best foldable phone of 2020. Samsung markets the Galaxy Fold as a smartphone when folded, and a tablet when unfolded.

One of the benefits of foldable phones is the ease of use when attending Zoom meetings. Rather than having to hold your phone the whole time or use your laptop, the foldable smartphone allows you to unfold your phone and attend your Zoom meeting hands free without hassle.

Foldable phones haven’t been around for very long so the potential for major improvements and upgrades are still there. The only other company with a foldable phone on the market right now is Motorola.

Are Rollable Phones The Next Big Thing?

Will Apple follow suit in the the rollable and foldable phone markets? Their foldable phone has been rumored for a 2022 release but that hasn’t been officially confirmed. Stay tuned for updates.