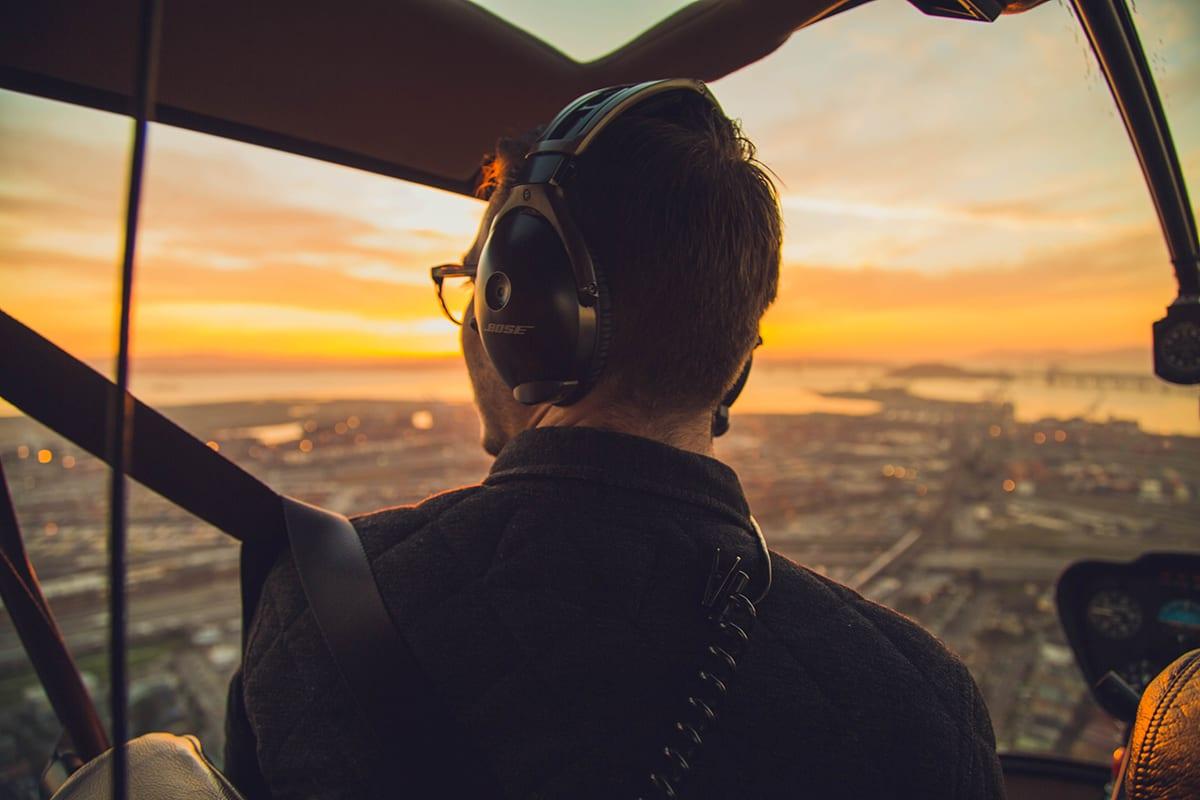 People have longed to take to the skies in a car ever since the hovercraft debuted in 1959. This desire increased in 1985 when Back to the Future showed off how cool a flying DeLorean could be. Now, 58 years after The Jetsons first envisioned a future with not only personal car-like spaceships but also flying taxis, one innovative company stands on the precipice of helping Southern California commuters avoid traffic jams. In fact, this company’s FLOAT air taxis will soon take to the air to bring relief to frustrated Southern California commuters.

Fly Over All Traffic (FLOAT) air taxis aren’t cars, but they do provide a service with the potential to change lives. At the onset, three air taxis with room for nine passengers each will travel routes that typically take at least 90 minutes for drivers. FLOAT representatives claim that they can cut a 90+ minute commute down to only 10 to 20 minutes.

When Will FLOAT’s Services Become Available?

FLOAT has eyed January 2020 as its official launch month for a long time. It doesn’t look like they’re going to hit that metric at any of their 26 partner airports, but the company does have a public event scheduled for January 31. FLOAT shuttle demonstrations are part of the event, which will run from 10 a.m. to 1 p.m. local time at the Hawthorne Airport in Hawthorne, CA. A ribbon-cutting ceremony is also planned for February 6 at Brackett Field Airport in La Verne, CA.

Interested commuters can sign up online to become the first adopters of this new travel option. In a method that’s similar to crowdsourcing, FLOAT’s users will serve an integral role in helping the company design its flight routes. FLOAT plans to meet consumer demand and wants feedback from potential users regarding what routes will help them the most.

The Cost of FLOATing Above Traffic

If this were a horror movie, you might hear Pennywise change his most famous line to “You’ll all float up here.” In fact, an initial assessment of the estimated $1,250 per month fee for using FLOAT may seem like something out of a nightmare. However, a closer assessment indicates that super commuters may actually get a fairly good value.

Recent studies show that Irving, CA, commuters spend almost $10,000 a year commuting an average of 27 miles by car to work. Taking a FLOAT shuttle instead would cost closer to $15,000 annually. And, it would also come with a much less stressful experience. Additionally, there are other advantages to think about. You can expect lots of added personal time and no wear and tear on your vehicle; not to mention the loss of productivity encountered in the parking lot conditions of gridlock.

The quality of life boost associated with FLOAT’s many benefits seems likely to attract the attention of those who can afford the $1,250 monthly membership fee. The fee includes twenty roundtrip flights per month, with routes operating Monday through Friday. Broken down, this comes out to $30 per flight, and a total of $60 per day.

An estimated 3,500 people living and working in Southern California have already expressed interest in switching to an air commute. Of these, 1,000 have put down a deposit. With approximately 700 seats available across the company’s fleet, which consists of three FLOAT taxis for each of their 26 partner airports, it seems like the company already has a big success on their hands. Now the next important step will be getting the first official commuter flights off the ground without any incidents.

FLOAT pledges that their pilots are all commercially rated and have accrued thousands of hours of flight time. In other words, the actual flight experience shouldn’t vary much from being on a commercial plane. On the other hand, you will not need to arrive at the airport at least 45 minutes in advance to allow for TSA screening.

Due to the type of planes and airports that are being used, there are no TSA passenger screening requirements. Instead, those who choose this commuter method will check-in via an app. Then they can board the plane within a few minutes of their arrival at the airport. The overall experience promises to be closer to booking an Uber car than taking a commercial flight.

Despite the seemingly lucrative idea of commuter flights, FLOAT isn’t pinning itself down to just one role in the world of private airlines. Charter flights are also part of their business model. And they can transport a group of nine to destinations such as Palm Springs, Coachella, Big Bear, Temecula, San Diego, and Santa Barbara. Like a true taxi service, FLOAT plans to offer one-way and roundtrip flights outside of their commuter schedule as well.

FLOAT’s options may not match the affordability of the $35 flight app that we previously told you about here at GritDaily. However, the convenience of flying over LA’s daily traffic jams will almost certainly be enough to attract a steady crop of passengers.

Companies That Hope to Compete with FLOAT Air Taxis

FLOAT may be the first one to get their air taxis off the ground. But they’re certainly not the only players in the game. Uber has already shown off its prototype for a four-passenger air Uber. What’s more, they plan to begin test flights this year. Meanwhile, Hyundai recently unveiled plans for what they’ve dubbed the Personal Air Vehicle (PAV). For now, though, FLOAT stands alone in what may eventually become extremely crowded airspace for taxis.