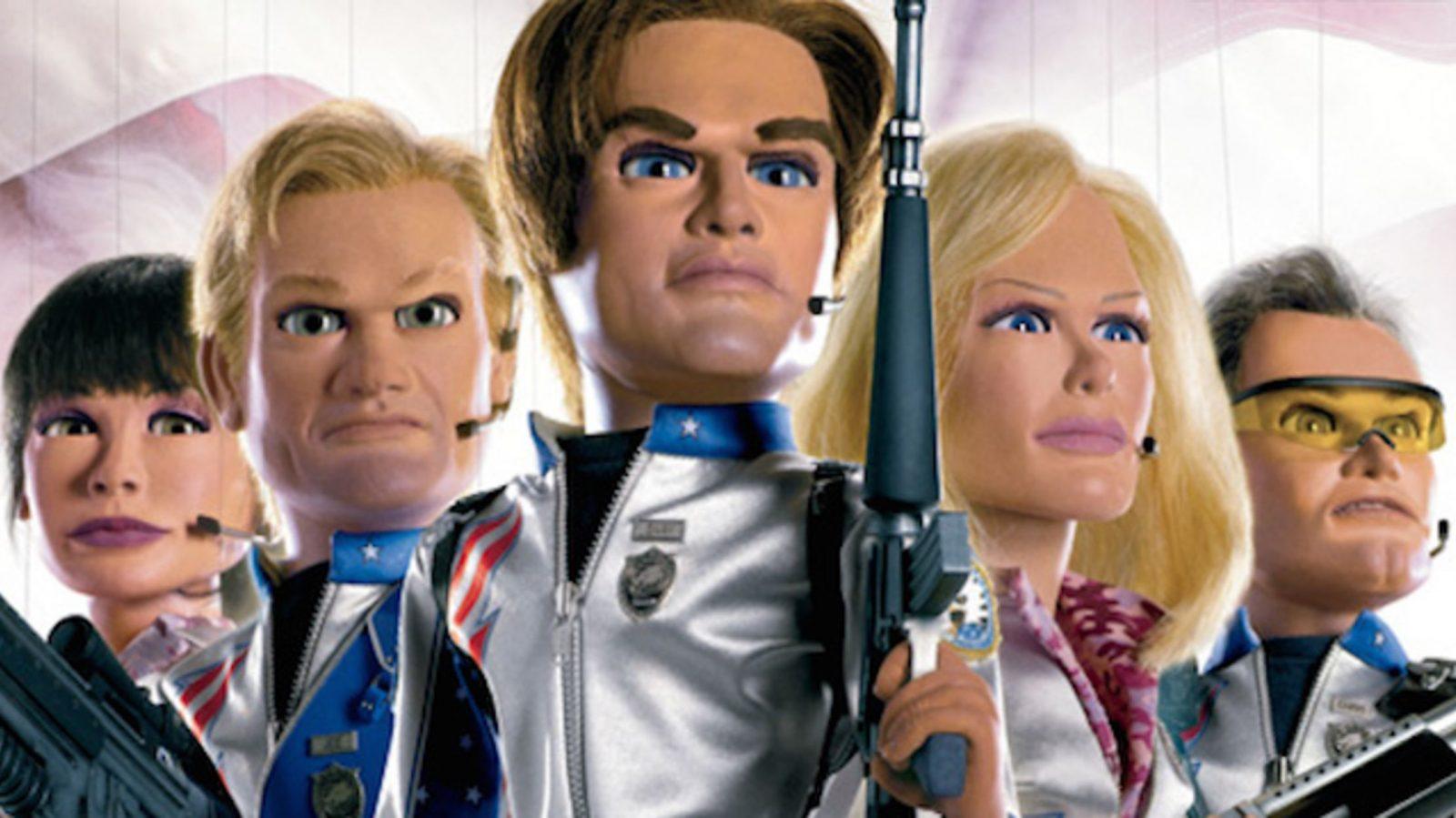 Five Ways to Celebrate the Fourth of July From Home

We’re on the eve of July 4th everybody, and it certainly doesn’t feel like it. The American holiday is always the time of year to gather together with friends and family, eat and drink too much, and share a disagreement or two over politics. This year, there will be no awkward party conversations, though, about politics or not. We’re stuck at home, hopefully doing our part and socially distancing. Within that in mind, here are a few days to celebrate the fourth responsibly:

You can always BBQ from home or frypan some burgers, hotdogs, whatever your taste buds desire. My major suggestion, though, is to order your buns, bugers, and condominents using a delivery service such as instacart or other grocery delivery services. If you can afford to stay out of a grocery store, please bite the bullet on the delivery free and have your groceries delivered. It’s convenient, safe, and usually fast enough.

On top of that, live it up a little and break any lockdown diet you got going on. Stuff your face with cake. Even though the United States is in terrible shape at the moment, it’s OK to enjoy yourself this Saturday. Don’t feel guilty about having a good time from the comfort of your own home. Blast the stereo a little and eat up and drink up.

Thankfully, liquor stores remained essential during lockdown. If you’re the kind of person who only finds joy and pleasure in booze, not pain and anger, then drink this fourth of July. Why not try something new, too? Maybe celebrate with what homebrewers called the best American beers of 2019:

Team America: World Police feels… timely. It’s currently available on HBO, too, but followed by a couple of drinks or whatever your vice is, that movie will hit the spot and bring some much needed All-American laughter to your home.

Maybe follow up Matt Stone and Trey Parker’s American classic with some other Americana tales, such as the hockey classic Miracle, Steven Spielberg’s Lincoln, or a Tom Cruise double-feature, Born on the Fourth of July and Top Gun. Let’s also throw The Manchurian Candidate, Blindspotting, Captain America, Magic Mike, and Sorry To Bother You into the mix of a nice list of potential options.

Now, people all over the world can finally watch Hamilton starting today on Disney+. Did you ever get sick of hearing your friends or people on the interweb telling you just how great the musical is? Well, now you can join them in making others sick with your praise for the brilliant musical.

Disney made a filmed version of the musical available early, just so people could enjoy it and think about it on July 4th. It’s the perfect time to watch it. Best of all, the musical lives up to the hype. I can’t speak for the filmed version yet, but the show is a truly magical experience. On top of resonating strongly, the songs are just killer. Two years later after seeing it, I’m still singing along to, “How do I say no to this?” Watch Hamilton this weekend, good people, and join me in my singalong of that beautifully raunchy tune.

Read a Book Why Don’t Ya

The fourth of July is usually a holiday to get big and loud, as we Americans tend to do. This year, it’s going to be a little quieter. It’s not exactly a celebratory time in the country, but due to the coronavirus, some states and counties aren’t permitting fireworks and, of course, social gatherings.

Even though most of us are stuck at home and isolated already, you could never go wrong with some peace and quiet. So maybe enjoy a cool beer and read the words of such American heroes as Malcolm X, Frederick Douglas, Abraham Lincoln, and others to deepen your understanding of the United States. We can both drink and spend time remembering our country’s heroes. Have fun and get educated. Then watch Team America: World Police again.