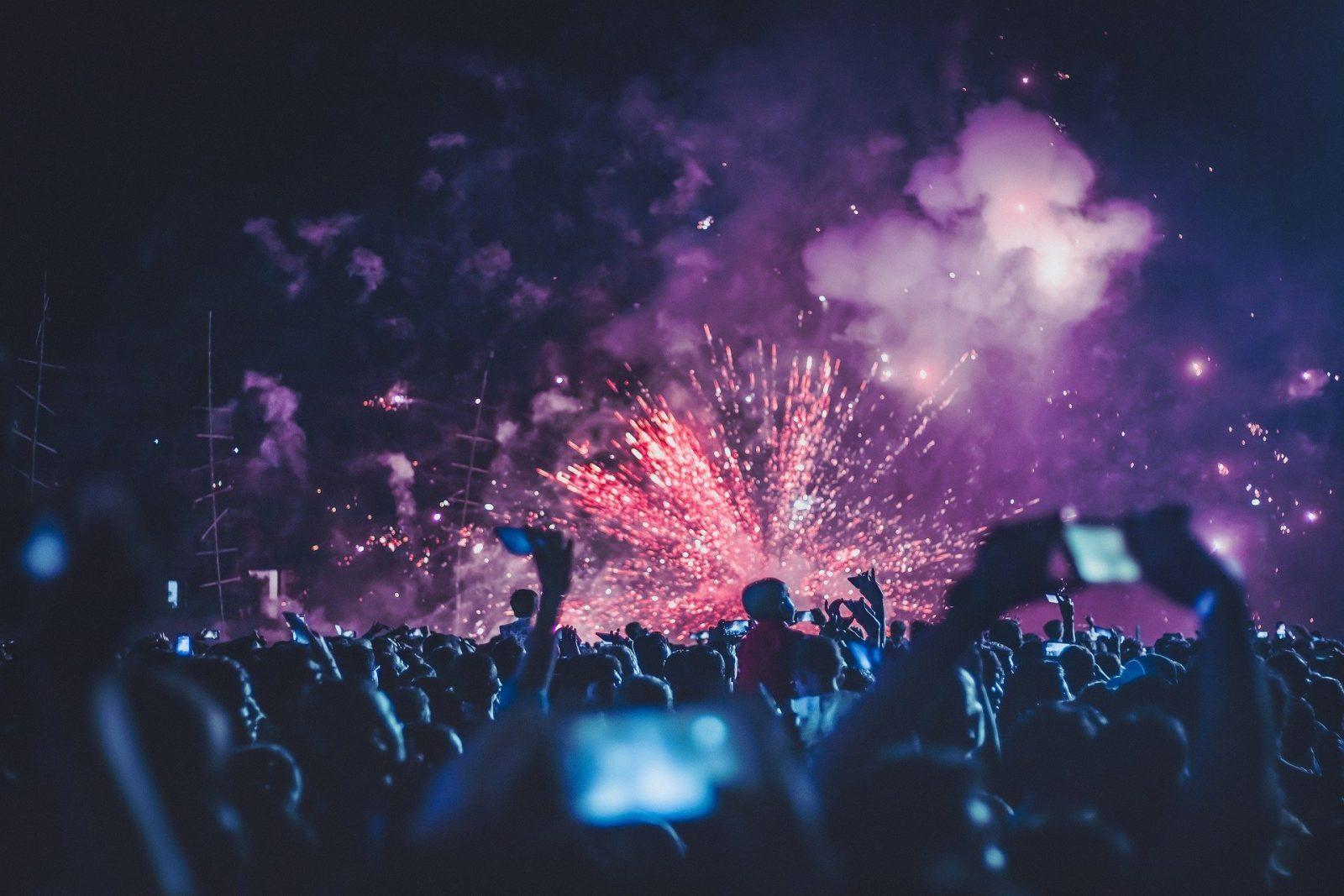 Fireworks Are Going Off Around the Country With No Explanation

Major cities in the United States have been hearing fireworks almost every night recently. For hours and often until 2 or 3 am, the fireworks don’t stop. Nobody knows who’s behind them. Conspiracies and motivations are swirling around the Internet, though.

City officials don’t know why the illegal fireworks are going off every night prior to the fourth of July. In major cities such as Boston, Los Angeles, San Francisco, and New York City, the fireworks won’t stop. In Boston, Mayor Marty Wash said calls regarding illegal fireworks are up 2,300% compared to last May. Police keep getting calls about gunshots that turn out to be fireworks. Walsh told CNN:

“This is a serious issue. People are frightened. People are losing sleep. Babies and kids are woken up. Pets are terrified. Our veterans and others with PTSD are experiencing real harm, and it’s a real fire hazard in our city.”

In Pasadena, California, firework complaints are up 400%. Recently, the county’s sheriff seized a truck full of illegal fireworks valued at $10,000. The cities of Oakland and San Francisco have received complaints as well.

Reportedly, New York City is hearing the most fireworks through its five boroughs. Today, Mayor de Blasio said they’re going to start doing what they can to stop the fireworks, such as “undercover buyers” and “sting operations.” While fireworks going off every night should hardly be a major concern right now, de Blasio wants it to stop:

“There’s a lot to do, and we have to do it quickly. This is an issue we can confront. It’s more than we’ve ever seen it earlier, but it’s not entirely new.”

So far this month the NYPD have received 12,578 calls about the fireworks. That’s twelve times the amount of calls between January to June of last year. The NYPD doesn’t seem to be doing much about it, though. Journalist Anne Marcelle on twitter revealed:

“Walked around the block to figure out who’s responsible for these nightly fireworks. Come to find out they’re coming from the building directly behind the NYPD precinct. Officers outside seemed completely unbothered by it all.”

There’s a lot of conspiracy theories surrounding the fireworks. Are the cops behind it? The government? Are they trying to make people feel uneasy? Is it a sign of protest? A lot of people seem to believe it’s a government psyops meant to target the Black Lives Matter movement, to make people want to stay home or feel unsafe. As author Robert Jones Jr. shared on social media:

“My neighbors and I believe that this is part of a coordinated attack on Black and Brown communities by government forces; an attack meant to disorient and destabilize the #BlackLivesMatter.”

There’s currently a hashtag called #FireworkTruth on Instagram. It’s people speculating what exactly is happening, with fingers pointed at the police. It’s already been established in New York City cops are apparently unbothered by the fireworks display, but again, it’s an unproven theory. There’s no evidence the police are involved.

With all the fear and paranoia going around right now, especially towards those in power, the fireworks have been a little disturbing to peaceful city residents. For people fearful of the police, especially in cities where they’ve recently brutally attacked peaceful protestors following the death of George Floyd, it’s providing a little more unease and.