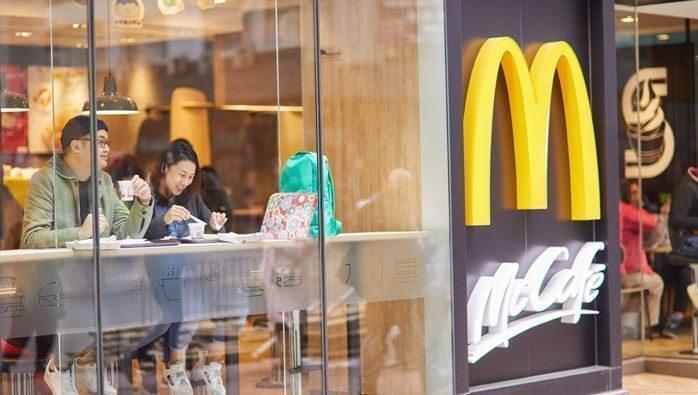 Following Sunday’s announcement from McDonald’s that CEO Steve Easterbrook was fired because of his consensual relationship with another employee, the company outlined the terms of Easterbrook’s severance package in a SEC filing along with a strict two-year non-compete agreement.

While Easterbrook’s severance package includes at least $675,000 before benefits, he is prohibited from working at any of McDonald’s fast-food competitors for the next two years.

Generally, non-compete agreements are reasonable within a two-year period, so long as at the end of the day, it does not prohibit the individual from continuing their line of trade. Courts have looked to several factors, including, but not limited to the purpose, geographic scope, and of course duration of the agreement.

However, it wasn’t until 2017, where Rachel Abrams, a reporter for The New York Times, broke a story about a “no-poach clause,” that the subject of non-compete agreements within the industry come about.

These “no-poach clauses” were often buried in fast-food franchise agreements, including McDonald’s, Burger King, Dominos, and Pizza Hut. Common throughout the industry, no-poach clauses could were in over 70,000 restaurant agreements, and in place to prohibit their franchisees from hiring workers away from one another.

McDonald’s have incorporated no-poach clauses in its agreements for over 30 years. Yet, Abrams’ article took the fast-food industry by storm, setting off a domino-effect of changes. In March 2017, McDonald’s informed its franchisees, who owned more than 11,000 locations, that it would no longer be enforcing the rule. This causes the Washington State attorney general to begin investigating, with more fast-food chains opting to remove the no-poach clauses from their franchise agreements.

“You acknowledge and agree that, in performing services for McDonald’s, you were placed in a position of trust with McDonald’s and that, because of the nature of the services provided by you to McDonald’s, Confidential Information will become engrained in you, so much so that you would inevitably or inadvertently disclose such information in the event you were to provide similar services to a competitor of McDonald’s.”

“As such, you agree and covenant that for a period of two (2) years following your Termination Date: (a) you shall not either directly or indirectly, alone or in conjunction with any other party or entity, perform any services, work or consulting for one (1) or more Competitive Companies (as defined below) anywhere in the world; and (b) you shall not perform or provide, or assist any third party in performing or providing, Competitive Services anywhere in the world, whether directly or indirectly, as an employer, officer, director, owner, employee, partner or otherwise, of any person, entity, business, or enterprise.”

But, looking further into McDonald’s filings, it went on to list 36 fast-food chains that the company considered its competitors:

In my opinion, I believe this to be too restrictive and arguably, an unenforceable clause that does in fact restrict Easterbook’s ability to continue with gainful employment, given his experience and resolve.