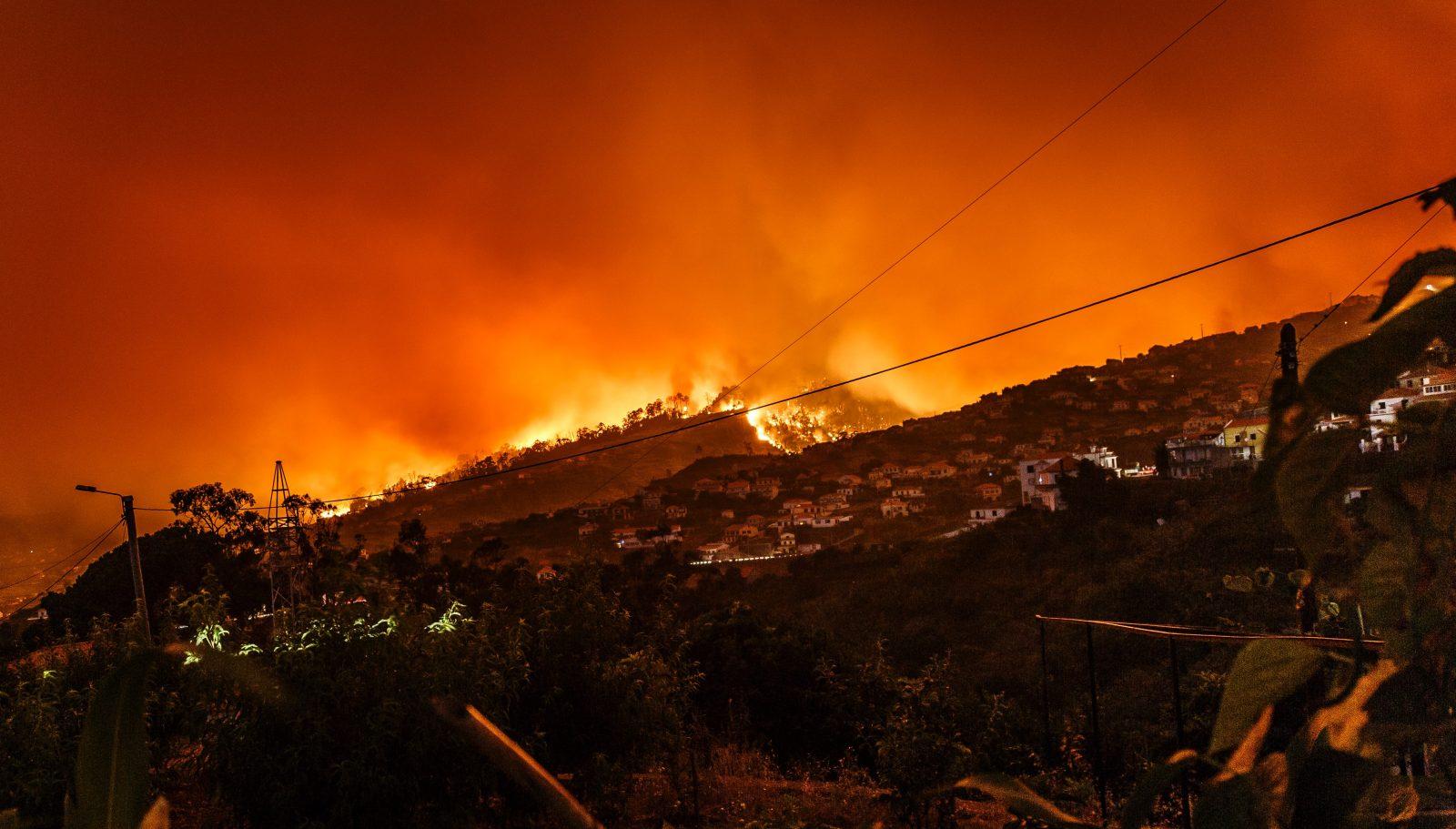 Fire season came early in California this year. If the dystopian hellscape that is 2020 wasn’t enough, an alarming amount of the state is now burning. Over the course of this week, 367 wildfires began raging across the Golden State. Cal Fire warned all residents to be prepared and ready to go in case of fire.

Normally, the worst part of California’s fire season ranges from September to October. The risk remains high from July to November. This year, however, the worst (hopefully) of the fire season is hitting a month early. Lightning strikes and heatwaves combined to create wildfires across hundreds of thousands of acres in various places throughout the state.

One of these fires, the CZU fire, is burning just south of where I live. I awoke earlier this week and was greeted with the familiar smell of smoke. The light from the flames was easily visible. There is also a fire burning on the other side of the state to the east, about 15 miles from my mother’s house. On the other side of the state to the south, there are fires burning near my father’s house. It’s pretty much everywhere. While my family and I have been blessed thus far and our homes have remained untouched by wildfire, the effects of the wildfire spread much farther than the fire itself.

The Side Effects Of Fire

Thousands of people are currently under evacuation orders and fleeing from the fires with their families. The fire near me is taking place in a largely rural area with lots of ranches and farms, so people are finding ways to evacuate hundreds of horses and other farm animals. There is so much smoke and ash in the air that it is difficult to be outside in some parts of California. There is ash raining down on houses and cars, which is not exactly good for the health.

PG&E, the electric company that was partially responsible for the Northern California wildfires in 2017, periodically shut down power for many of their customers throughout the 2019 fire season to mitigate fire danger. While having no power is much better than losing one’s home in a fire, it wasn’t exactly pleasant. Businesses, especially restaurants, lost thousands in product. The rest of us had to manage without power for days at a time.

Many Californians are concerned about such power outages repeating this year with the advance of the fire season. More people than ever are working from home due to the COVID-19 pandemic, and many of the state’s children are attending school online. Mass power outages will be even more devastating in light of current events.

Fear And The Future

There is also a pervasive fear spreading through communities close to those impacted by the latest wildfires. Living in California as the state burns is truly terrifying. It’s hard to sleep not knowing whether the fire could start moving your way. There’s an omnipresent threat of a new fire popping up and threatening your home. Californians have a lot to think about. There are questions like how to keep pets safe, where the insurance papers are, and whether there’s enough gas in the car to get out of dodge safely. It’s overwhelming, to say the least.

These may not be the last devastating wildfires California sees as fire season rages on. As climate change continues to worsen, it’s possible that the fire season will continue to expand.