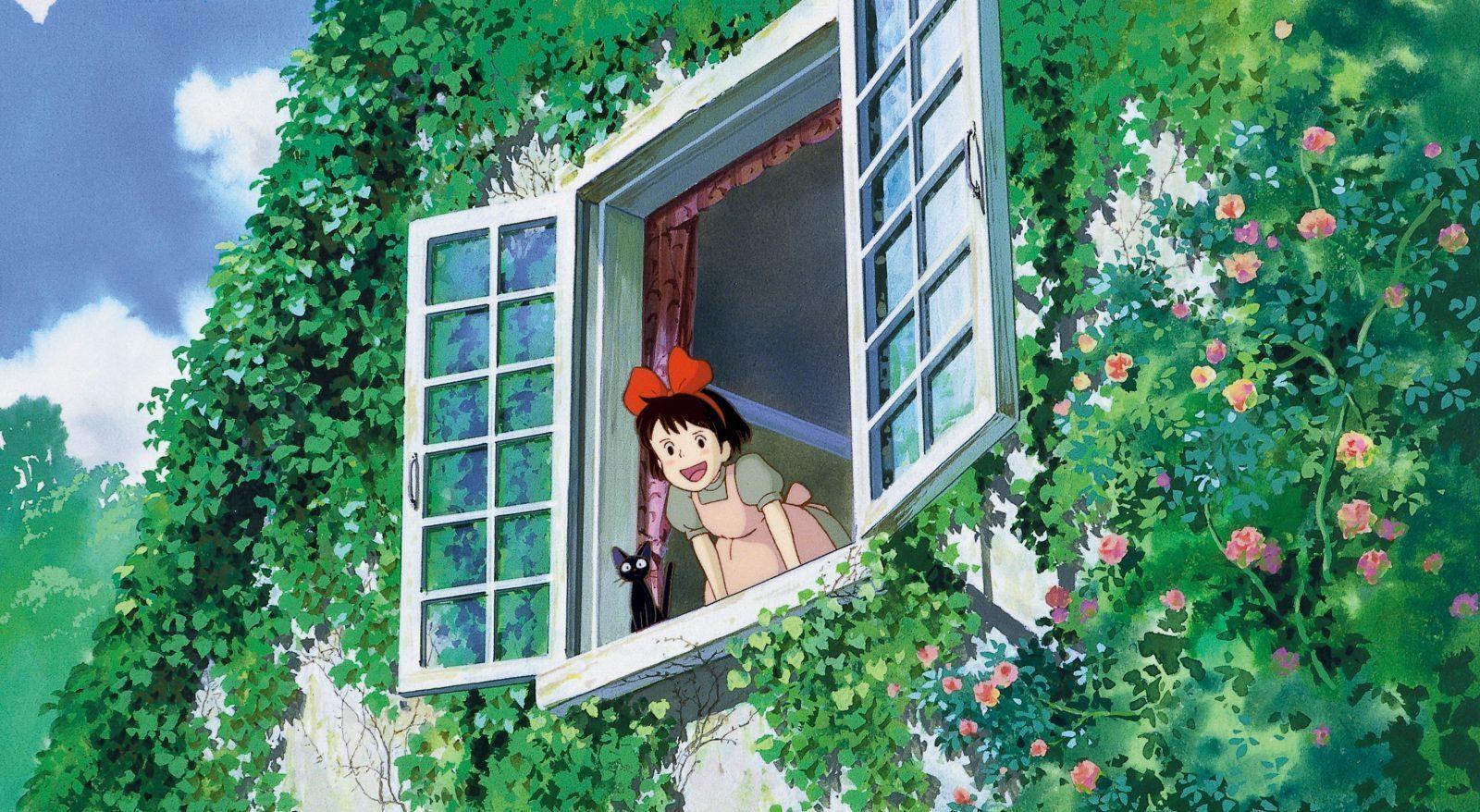 Finally, Studio Ghibli Is Hitting Streaming Services In The U.S.

The streaming wars have only just begun with the arrival of Disney+ this month. HBO Max announced recently that it will be adding many of the beloved films from Studio Ghibli and filmmaker Hayao Miyazaki to its streaming platform. The deal signals the first-ever arrival of the world of Ghibli to streaming platforms in the United States, as the works were previously only available on DVD/Blu Ray and in select theaters as part of special screenings.

The deal, which was announced back in October, will garner many Studio Ghibli fans to the platform when it arrives in May of 2020. GKids—the company that currently holds the American distribution rights to the library of Studio Ghibli films—is working with HBO Max to offer all of the Ghibli films on the platform.

The Studio Ghibli films that will be available at launch are: Spirited Away, My Neighbor Totoro, Princess Mononoke, Howl’s Moving Castle, Kiki’s Delivery Service, Castle In The Sky, and the Tale of Princess Kaguya. Spirited Away, one of Studio Ghibli’s most well-known titles, won an Academy Award for best animated feature in 2003.

All About Hayao Miyazaki’s Colorful World

Filmmaker Hayao Miyazaki co-founded Studio Ghibli back in 1985 in Tokyo as an animation studio that combined the classic anime cartoon style with vivid, watercolor landscapes. Its first feature-film, Castle In The Sky, received a handful of awards as well as international distribution in dozens of countries around the world.

Since then, the films to come out of the Studio Ghibli and Miyazaki name have earned the brand a cult-like following. Today, the films are part of the animation canon alongside the likes of Pixar and classic Disney features.

Totoro, Studio Ghibli’s most iconic film, has earned a level of international recognition akin only to the likes of characters like Mickey Mouse or Winnie-The-Pooh. But where Disney’s works have been available on streaming platforms since they became the mainstream way to consume film content, Ghibli’s have not.

The entertainment industry has been fighting for subscribers in recent months with the arrival of Disney Plus and the announcement that companies like HBO and NBC are creating their own platforms altogether. Companies like Netflix, Hulu and Amazon Prime TV have been heavily present at independent film festivals around the world in an attempt to amass libraries of original content.

Disney Plus and HBO on the other hand have focused on leveraging their already large libraries of premium content. The addition of the Studio Ghibli library will represent an attempt to increase presence in a younger market for HBO and WarnerMedia, which has historically aimed its content and marketing toward adult audiences with titles like Game of Thrones, Euphoria, and Sex and the City.