A New ‘Final Destination’ Sequel Will Shake Things Up 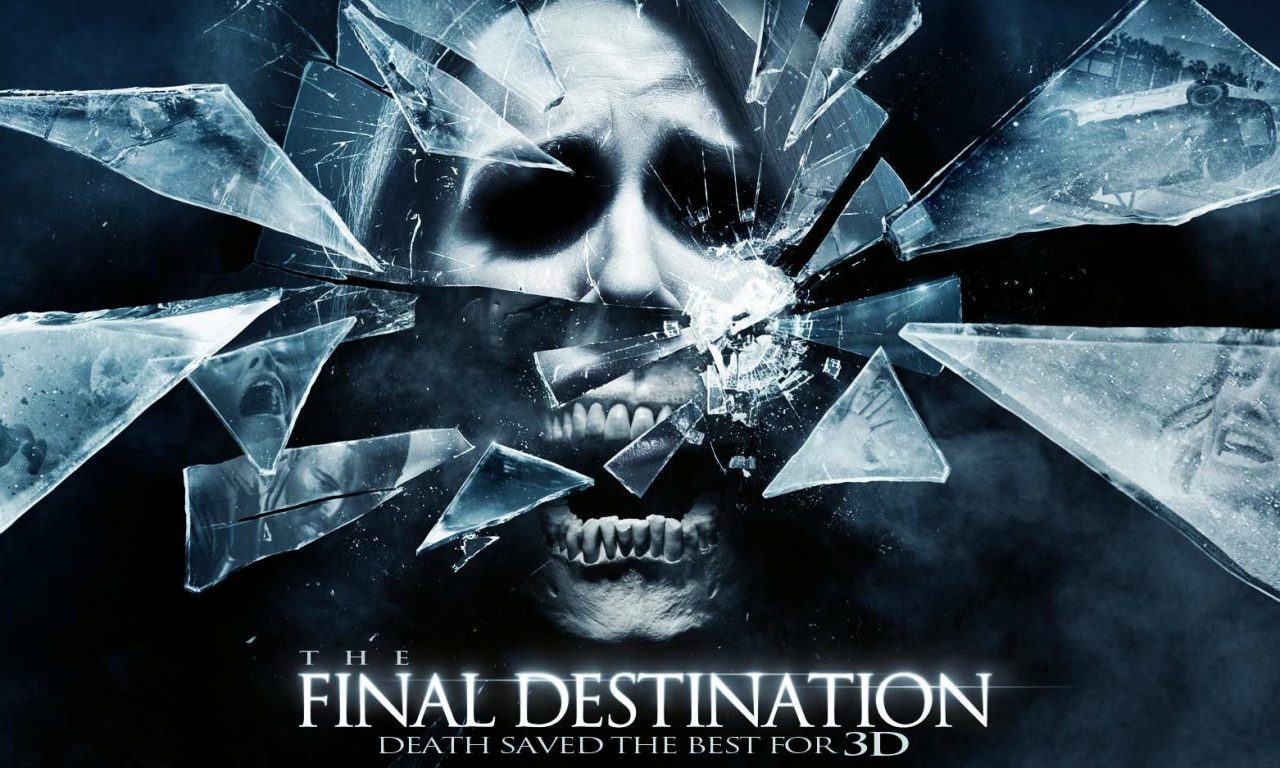 The horror franchise all about death isn’t dead yet. It’s been nine long years since the last lackluster Final Destination sequel, which was the fifth entry in the saga. Now, the series is turning 20 years old, meaning it’s time for some fresh blood. According to franchise’s producer, Craig Perry, the Destination series will kill again with a new spin.

We all know the Final Destination high-concept: youngsters cheat death, then death comes calling their names. It’s a series famous for nothing more than its creative deaths. They’re light, popcorn-friendly horror movies with a hit and miss formula. It’s time for that formula to get an upgrade.

While most of Final Destination’s characters to destroy are young and fresh faces, the next sequel will go a different route. In an interview with Digital Spy, Perry said the sequel may focus on first responders, not High School or college kids again:

“We’re toying with having it take place in the world of first responders: EMTs, firemen, and police. These people deal with death on the front lines every day and make choices that can cause people to live or die. We rely on their good judgment, expertise, and calm demeanor. So why not put those people in the nightmare situation where every choice can bring about life and death – but now for themselves? We’re thinking that world might be an interesting way into a Final Destination movie, and one which can also generate unique set pieces in a very credible way.”

Not a Cash Grab

Speaking as a Final Destination fan, that’s an enticing concept. The series needs to do something new at this point, and well, that’s a new idea. Life and death is literally already a part of first responders jobs, too. They’re a good fit for horror.

“I’ve been talking to [producer] Craig [Perry], and the concept behind it is unique. I think reboot is probably too strong of a word, it makes it sound like they’re going to change everything, but it’s definitely a Final Destination movie. Craig is the master of coming up with crazy openings and set pieces. He’s told me a couple of things that happen in this one, and it’s going to be a lot of fun. It’s not going feel like cash-grab Final Destination film.”

The History of the Final Destination Franchise

The franchise is now 20 years old. The original is an enjoyable horror-comedy with a creative enough concept. It hasn’t aged as well as some of its sequels, but it’s a perfectly watchable horror movie. The first sequel, however, took the franchise to another level. Final Destination 2 opens with a stunning piece of mayhem and horror. That opening scene remains the highlight of the entire franchise, but it’s a killer opening to the best entry in the franchise. The third film, too, was fun and creative enough. The rest of the franchise is hit and miss, but they all have their moments.

With horror movies making more money than ever with Blumhouse, reboots, and sequels, it’s strange to think Universal hasn’t made a Final Destination movie these last few years. There’s definitely a hunger for more, especially among the franchise’s most passionate fans. There’s a mass audience out there who adores these movies. All they need is another good one to get excited about. From the sound of it, the filmmakers are working on an idea that, if executed right, would be worth the wait for another Final Destination sequel.

Why Are Basketball Players Turning to CBD? The Big3 Has the Answer 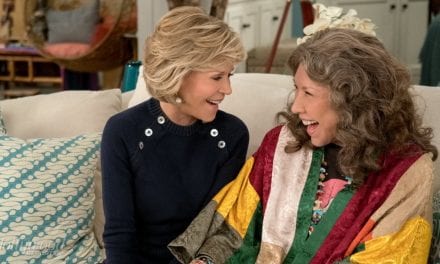 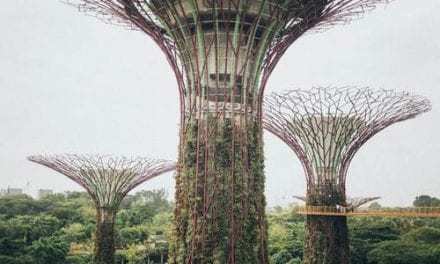 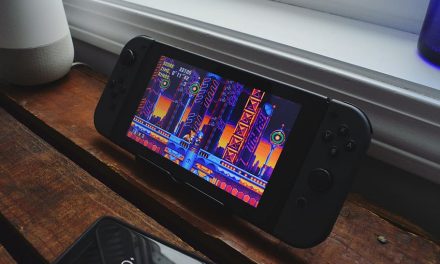