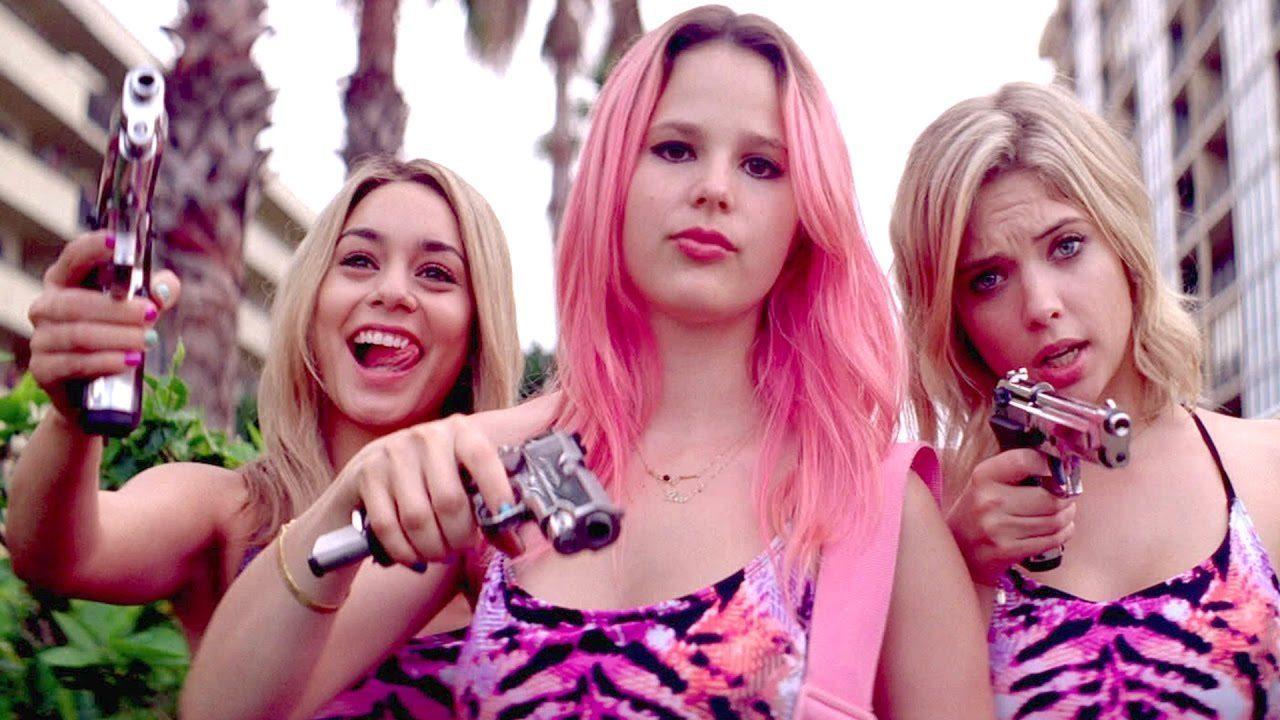 Ten Films That Defined The Film Industry In The 2010’s

It was a big decade for the film industry. Streaming platforms, which got their start in the early 2000’s, took off to a whole new degree in the 2010’s when people realized that streaming was far cheaper and more convenient than cable TV networks. Now that we’re in the era of the “streaming wars,” it’s easy to say that streaming will likely take over the entertainment industry going into the 2020’s. For the 2010’s, though, it was a far more simple time. In 2010 Disney did not own Star Wars, Netflix did not make and release original content, and the media was still praising Weinstein for his contributions to the industry in the pre-#MeToo era. Things are much different now, and here are ten films that will likely define what film was like during the 2010’s.