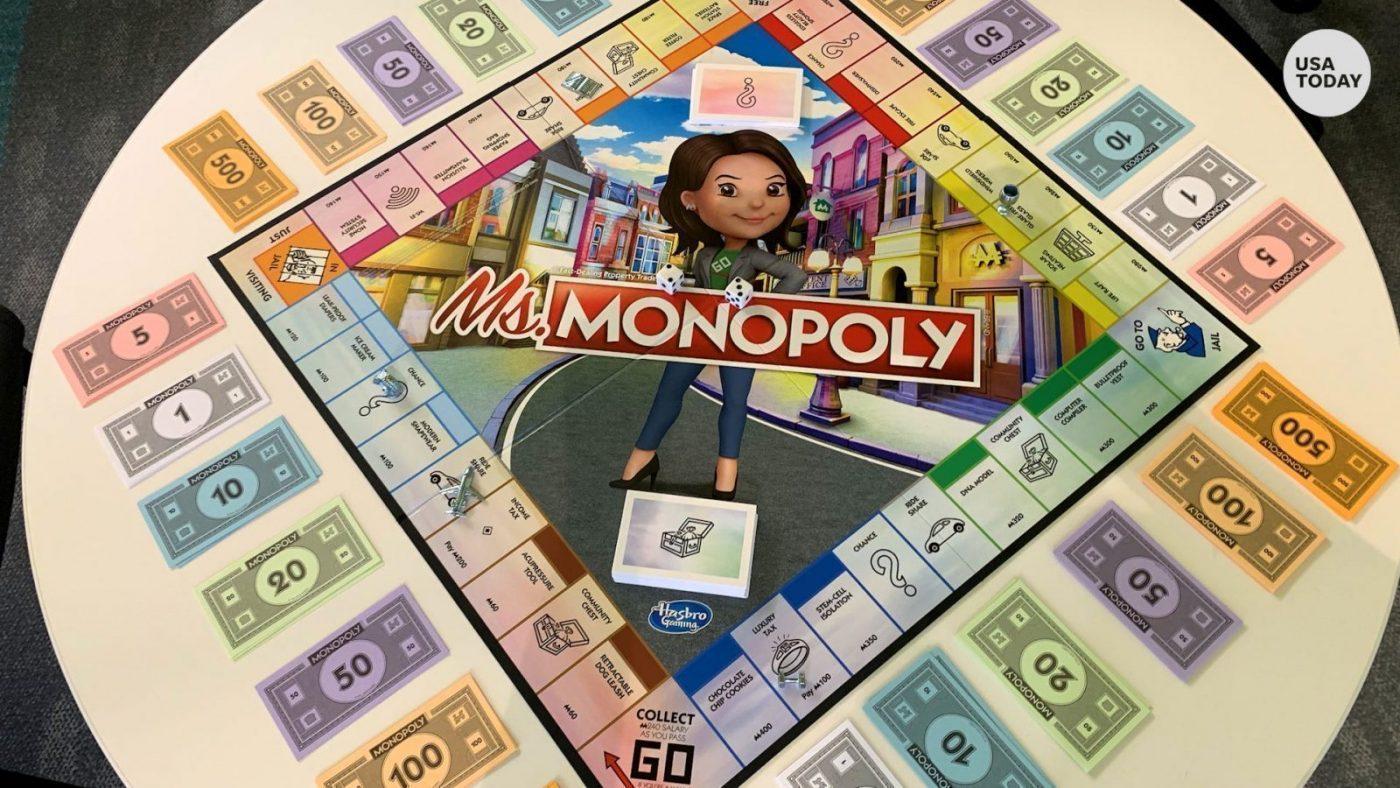 New Feminist Monopoly Game Is The Subject Of Major Backlash

It’s never not questionable when mega brands attempt to tackle popular socioeconomic issues. In Hasbro’s (NASDAQ: HAS) latest  endeavor, Ms. Monopoly, the company aims to tackle wage inequality and sexism in the professional world. In the game, women entrepreneurs are rewarded with greater salaries and a $40 leg up when they pass go, while their male counterparts are left in the dust, working just as hard for less money. Sound familiar? A sentimental advertising campaign aimed at bringing young female inventors into the limelight attempts to portray the game in a positive light. But its criticism stems—not only from the historical sexism behind the game’s inception—but in its overcompensation and trivialization of an issue that still exists heavily today.

Ms. Monopoly revolves around women led by a new mascot—a young woman named Ms. Monopoly that gets little explanation in Hasbro’s press release for the game. In the game, which is about innovations led by women throughout history, women are given a higher salary to start with and can collect more money than when they pass go. The game attempts to highlight issues of wealth inequality by flipping the cards, showing male players what life could be like should they make less money simply because of their gender identity. However, critics of the game point out that it does little to support actual feminism—and instead capitalizes on a complex, deeply rooted issue in American society.

The advertising campaign for the game comes with good intentions. Young female innovators from around the world are given an opportunity to describe their developments, ranging from inventions that can detect lead in drinking water to pieces of technology that can locate and determine potential sinkholes before they collapse. The video is sweet, and Hasbro uses it as an opportunity to advertise its scholarship program. Each of the innovators in the campaign have been awarded $20,580 in real life money to put toward the development of their inventions. The amount is the same value as the amount of fake Monopoly cash found within the game, making it a clever way to promote the game and do some actual good in the real world—which is more than we can say for other brands.

Social media users have pointed out other issues with Ms. Monopoly—who, according to this Twitter post, is the wealthy niece of Mr. Monopoly that Hasbro claims is self made—just like Kylie Jenner was when she invested her only $200,000 into a makeup business when she turned 18 and flipped it into a billion dollar company. Some social media users have expressed outrage for the game, pointing out that it pokes fun at many feminist ideals by claiming that women can only win if the rules are bent in their favor. For this reason, many point out that the game does little but contribute to elementary feminist ideals—the very same ones that contribute to the association of feminism as misandry—a hatred toward men. Others have simply chosen to poke fun at another product created for women for seemingly no reason—as the original Monopoly did little to celebrate one gender identity over the other, and was instead a way to make a game out of the dangers of capitalism and wealth inequality. Fans of the lady pen, can we interest you in a board game?