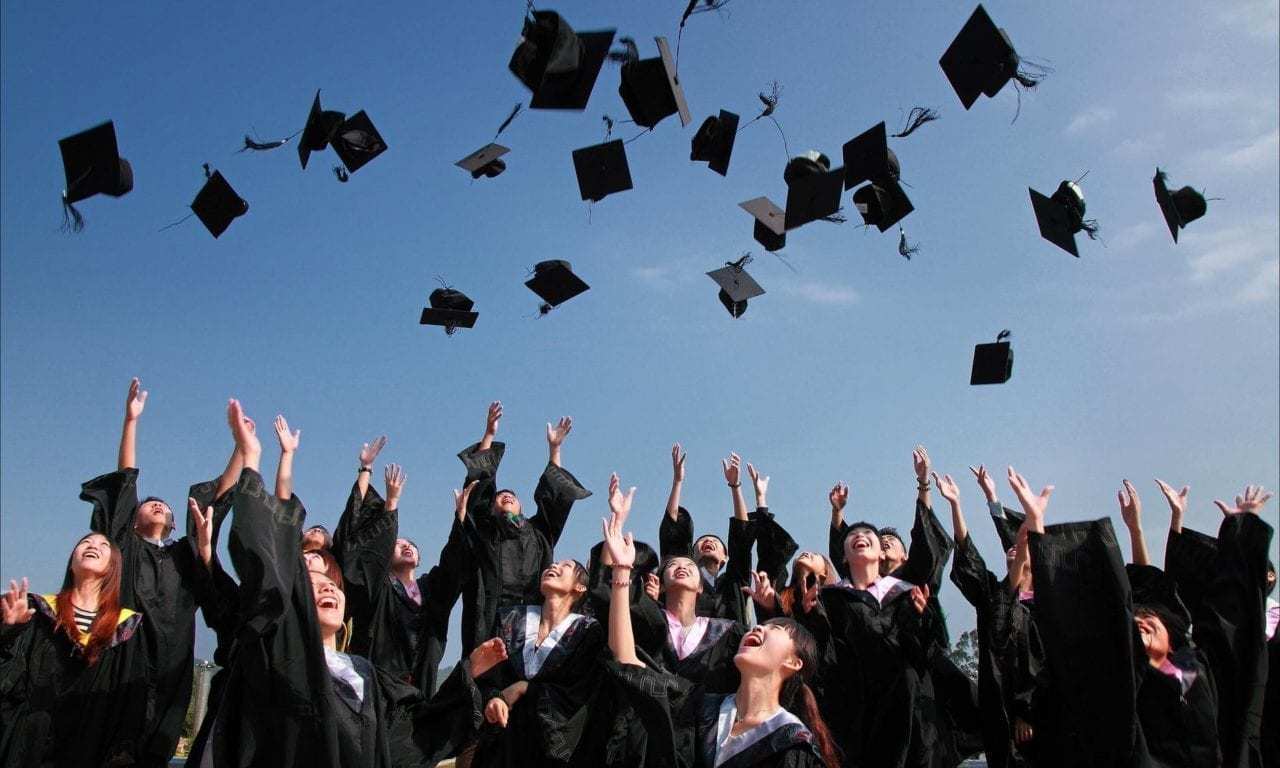 Oh boy does the college admissions scandal just keep getting more and more spicy. When it was revealed that a handful of parents—the likes of which included actresses Lori Loughlin and Felicity Huffman—were involved in a college admissions fraud scandal it shook the whole country up for weeks. Now, after weeks of legal trouble and negotiating, juries are coming to conclusions on sentencing for the couple dozen wealthy parents that were behind the whole thing.

Around a dozen sets of parents from around the country had been found participating in an illegal admissions fraud scheme that did things like fudge test scores, create fake sports scholarships, and pay off college officials to get the wealthy children into the college of their choice. For many, that school was USC. The scandal taught us that the college system may be more flawed than we know it to be already. Ivy League schools are known for favoring the wealthy, and in this case that meant that the wealthy had unprecedented access to some of the best education in the country.

Dozens of parents, testing officials, and college faculty members were arrested in connection to the scandal back in March. The deposition, which is a wild read if you’re ever interested, reveals each persons exact role in the scandal over the last couple of years. School officials were taking money from a fake organization to help get people’s kids into school. Meanwhile, parents were paying hundreds of thousands of dollars to the same fake organization to do the work for them. Work that, for every other high school student in the country, happens in the classroom.

For actress Felicity Huffman, the sentence came this week. Huffman plead guilty to her role in the college admissions scandal this week. The plea could, allegedly, see her doing four months in a federal prison. Though that isn’t much time at all, it’s enough to prove a point. Huffman was charged with fraud and bribery in connection to the nationwide college admissions scandal The charges carry as much as 20 years in prison, but the judge in the case has recommended that Huffman serve 4 months for her crimes.

Loughlin, on the other hand, feels that she shouldn’t serve any jail time for her role in the scandal. The Hallmark Channel star was arrested in connection to the scandal back in March. She and her husband, Mossimo Giannulli, allegedly paid as much as $500,000 to get their daughter, Olivia Jade, into USC. Olivia Jade, who has spent the last year earning a pretty penny from beauty sponsorships over social media, lost everything in the wake of the scandal. Since Olivia didn’t want to go to college in the first place, the young Influencer has decided to quit talking to her parents altogether.

In the midst of all of this, a new TV show is brewing to document the entire scandal on the small screen. One of the writers for the alleged TV show, DV Devincentis, has worked on television crime shows before, with credits on the hugely popular The People Vs. OJ Simpson which aired a couple of years ago. Until a show comes into fruition, a book is already in the works.

The book, which will be called “Accepted” documents the scandal according to Wall Street Journal writers Melissa Korn and Jennifer Katz. The book is set to be published under Penguin Random House Publishing. A TV show will likely be based off of the book, and the rights for the story have already been purchased by Annapurna Television, which hired Devincentis to do the project. 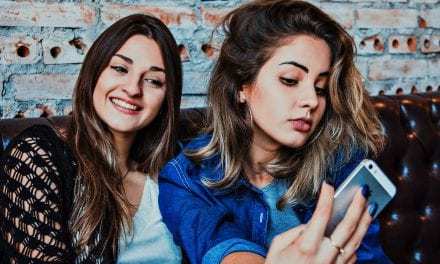 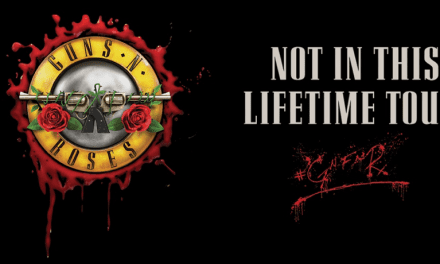 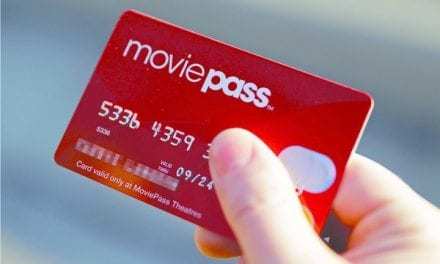 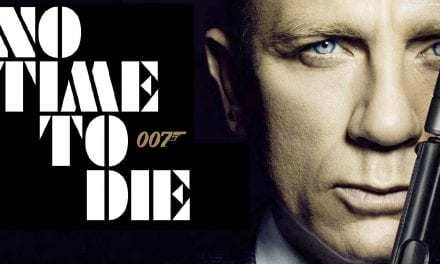