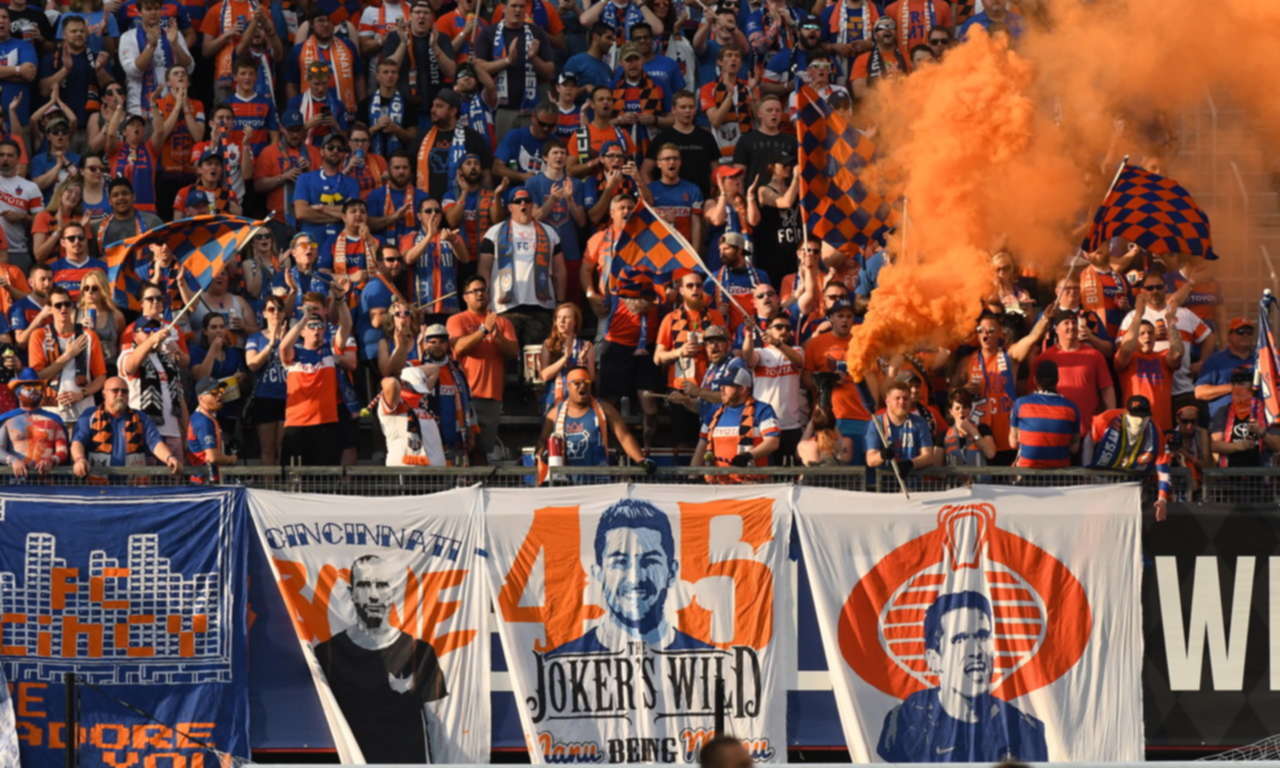 FC Cincinnati (FCC) was one of the most exciting teams entering the 2019  Major League Soccer (MLS) season.

Who Is FC Cincinnati? 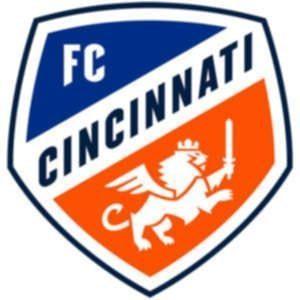 Based out of Cincinnati, Ohio the club succeeded in the lower-division of United Soccer League that is now the USL Championship.

On May 29, 2018 the MLS announced that FC Cincinnati would be awarded an expansion team.

FCC played their first MLS match on March 2, 2019 against the Seattle Sounders FC, they would lose that match 4-1.

In their  home opener of the MLS regular-season, they would claim their first MLS victory against the Portland Timbers 3-0 on their home pitch of Nippert Stadium.

On Saturday May 11, FC Cincinnati (2-7-2 8 points) hosted Montreal Impact (6-4-2 20 points) whom were tied at the top of the table of the Eastern Conference. This was the first contest between the two teams in the regular-season, they played earlier in the year for a pre-season match, where they would end up tying 1-1.

Head coach Alan Koch was relieved of his duties last week, Koch went 2-7-2 as FCC head coach in the MLS with a league-low 8 goals through 11 games.  Originally joining in February 2017, Koch led the team to a 35-13-18 record in the USL regular-season and advancing to the playoffs in both seasons.

“After a series of recent issues and a team culture that had deteriorated, we determined that it’s time to make a change to return a club-centered focus to the team,” FC Cincinnati President and General Manager Jeff Berding said.

This was the first game leading the Orange and Blue for Interim Head Coach Yoann Damet. 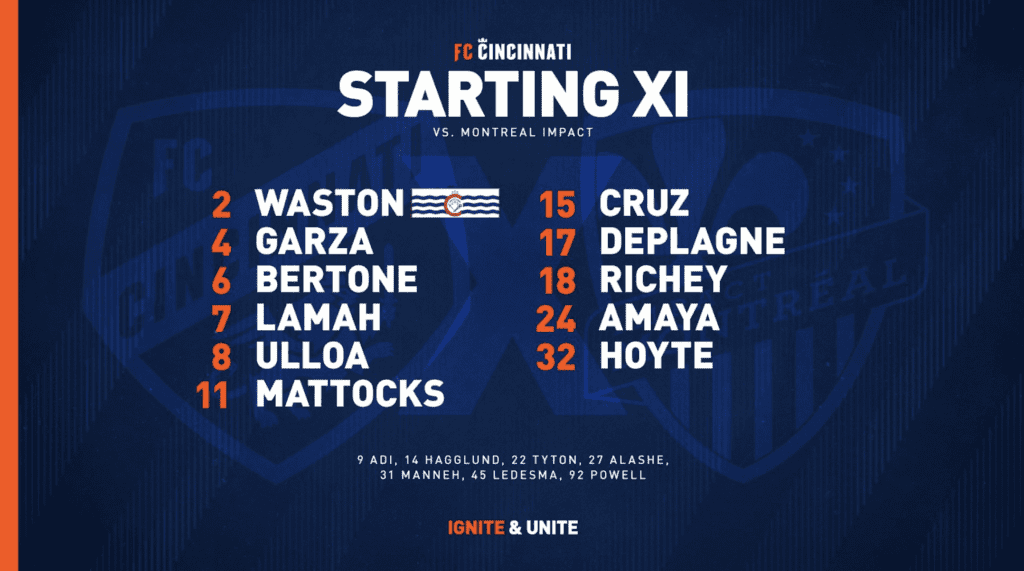 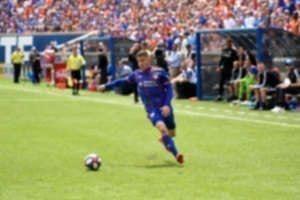 FC Cincinnati controlled the ball from kickoff, they were able to break through early in the first half with a cross coming from Darren Mattocks that would find Allan Cruz in front of the net. Cruz put the ball into the top left, off of the cross bar in the 8′, FCC would take a 1-0 lead.

FCC dominated the first half with 66% possession, they were also able to get 5 shots off compared to Montreal’s 2. FCC go went into the half leading 1-0 thanks to the goal by Cruz.

The second half got off a relatively slow start until FC Cincinnati were able to convert a counter-attack, 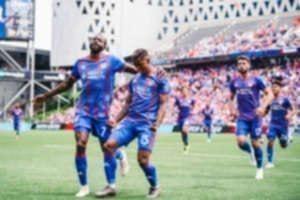 Fatai Alashe came on to the pitch in the 59′ and was able to quickly make his presence felt with a 62′ goal. The assists came in from Roland Lamah, and Leonardo Bertone, FCC took a 2-0 lead.

Montreal Impact were able to pull a goal back in the 76′ as Orji Okwonkwo finished off a header by way of a Maximiliano Urruti cross into the box, FCC lead 2-1.

Moves in the Eastern Conference

With 3 points, FC Cincinnati now 3-7-2 will move out of last place and give them a tie with New York Red Bulls at 11 points. Montreal Impact now 6-5-2 will fall out of first place and take sole possession of third place at 20 points.

FC Cincinnati will travel to Orlando City SC in their next match on May 19, 3:00 PM ET. 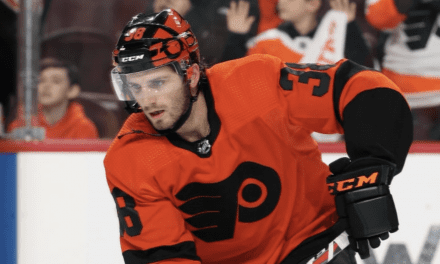 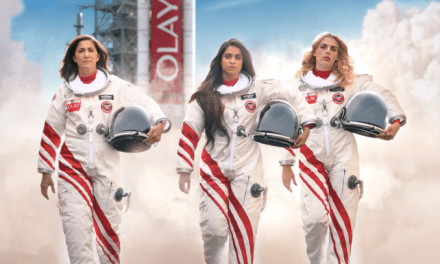 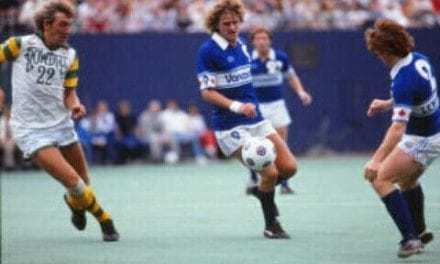 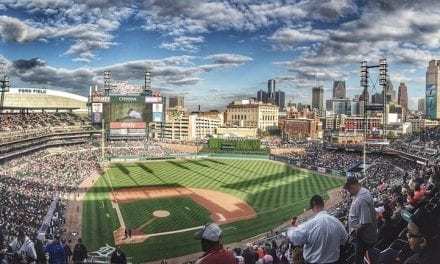 Where Do You See Sports Heading In 2020?