If You’re Playing Indian Relay, You Might Want to Read This First 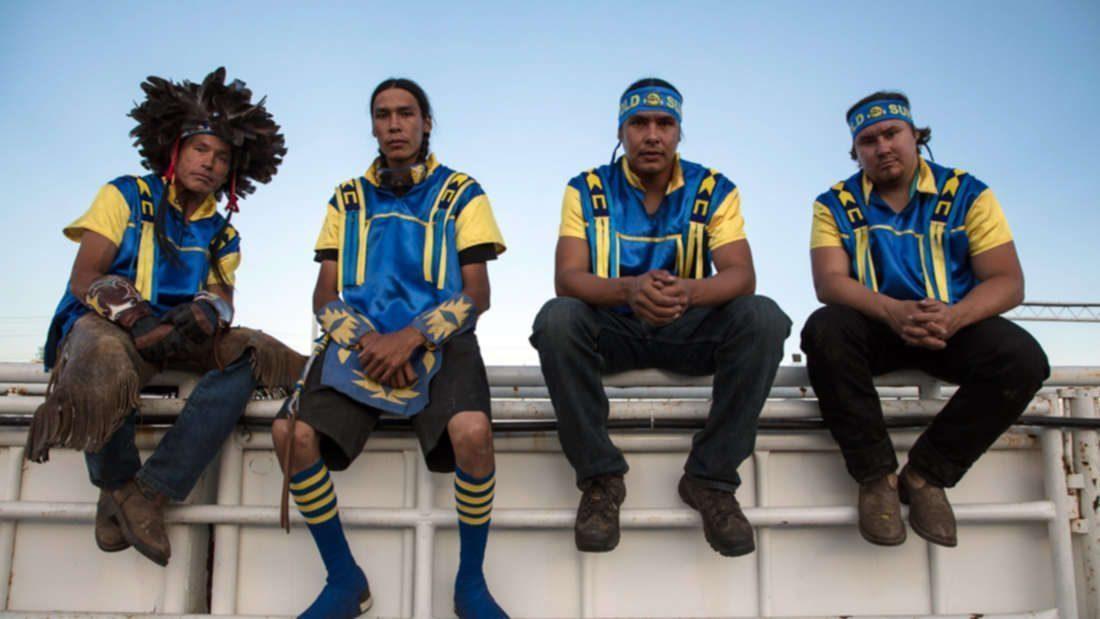 America’s oldest known competition, Indian Relay, has been exploding in popularity, receiving the long over-due recognition it so righteously deserves.

But, did you know that as one of the world’s most exciting sports, it’s also one of the most dangerous?

Making its debut at Sundance Film Festival on Thursday, “Fast Horse“ is Alexandra Lazarowich’s latest work that takes you through an intimate verite visit into the fascinating and little-known world of Indian Relay.

This short film puts the audience directly on the back of a galloping horse with an exhilarating POV experience that captures the thrill and risk of this white-knuckle sport. But, in addition to the galloping, the film also captures the emotional bond between rider and horse, witnessing the level of devotion and commitment riders and handlers have with their hard-working friend.

So, what should you take away from this? Understand that the time, effort, and commitment it takes to not only bond with the horse, but achieving mastery of the track demands a whole new level of respect for the skills of horsemanship.

And just maybe, you may come to understand just how unpredictable and dangerous the Indian Relay can be.

Alexandra Lazarowich is a Cree filmmaker whose work has screened at the Museum of Modern Art (MoMA), the Winnipeg Art Gallery, and the Smithsonian Institution in Washington, DC and has had her films screen at festivals around the world. In her work, Lazarowich continues to try and tell the stories of Indigenous people. 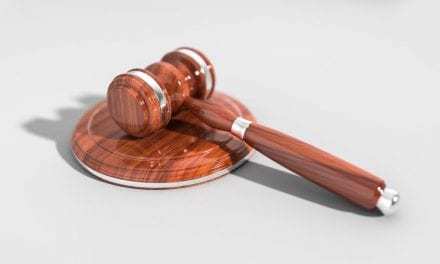 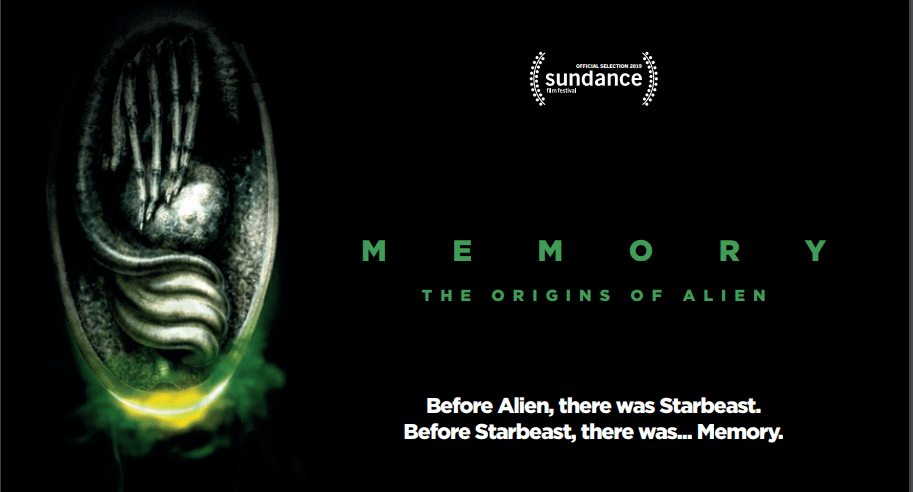 Watch Your Chests, Because 40 Years After Ridley Scott’s ALIEN, You Still Don’t Know Its Origin 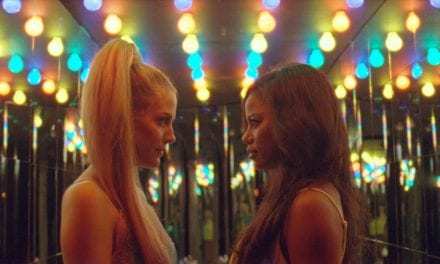 Netflix Just Snagged That Ted Bundy Movie Everyone Is Talking About