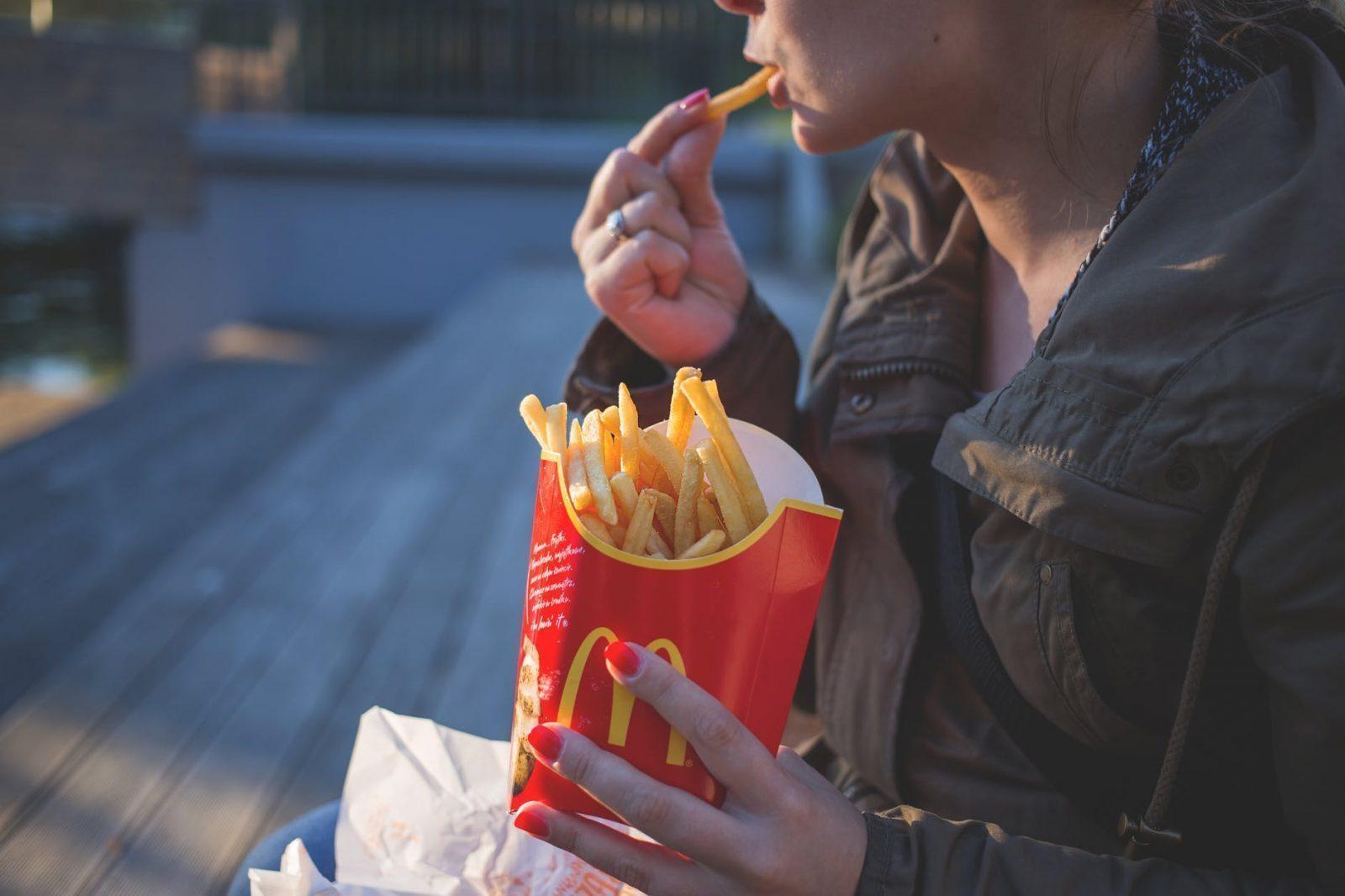 Fast Food Chains Are Having To Fight To Keep Employees

Now that the unemployment rate is at the lowest level it’s been in decades, fast food chains are having to fight to keep employees for more than a couple of months. Highly competitive environments are forcing fast food chains to give lots of perks associated with their jobs. Places like Chipotle announced recently that it would pay for its employees to attend college at a handful of colleges around the country for free, as long as they meet certain requirements. Other companies, like Starbucks, have invested into resources that will help its employees take care of their mental health.

Chipotle announced this month that it would begin offering a program that helps its employees attend college for free. The company understands that college is an expense many that work in fast food cannot afford. Since the national student debt crisis has reached an all time high in recent years, the company realized it could do more to help its workers rather than keep them enslaved to low paying jobs. Initiatives like these help employees because they push employers to compete with one another on things like wages and employee benefits. Whole Foods, for example, came under fire recently for cutting its health benefits toward part-time workers.

Starbucks, which has been working to improve its reputation among a diverse demographic, also announced recently that it would be expanding its benefits to help the mental health of its workers. The company has offered mental health packages for quite some time now, but very few employees have used the resources until now. Starbucks aims to get more of its employees to use the packages by giving them the freedom to tailor it to meet their own personal needs. Where one employee may need help with prescriptions, another may need more help finding affordable therapy options near them.

Published in Brands, Food, Health, Health and Wellness and Life