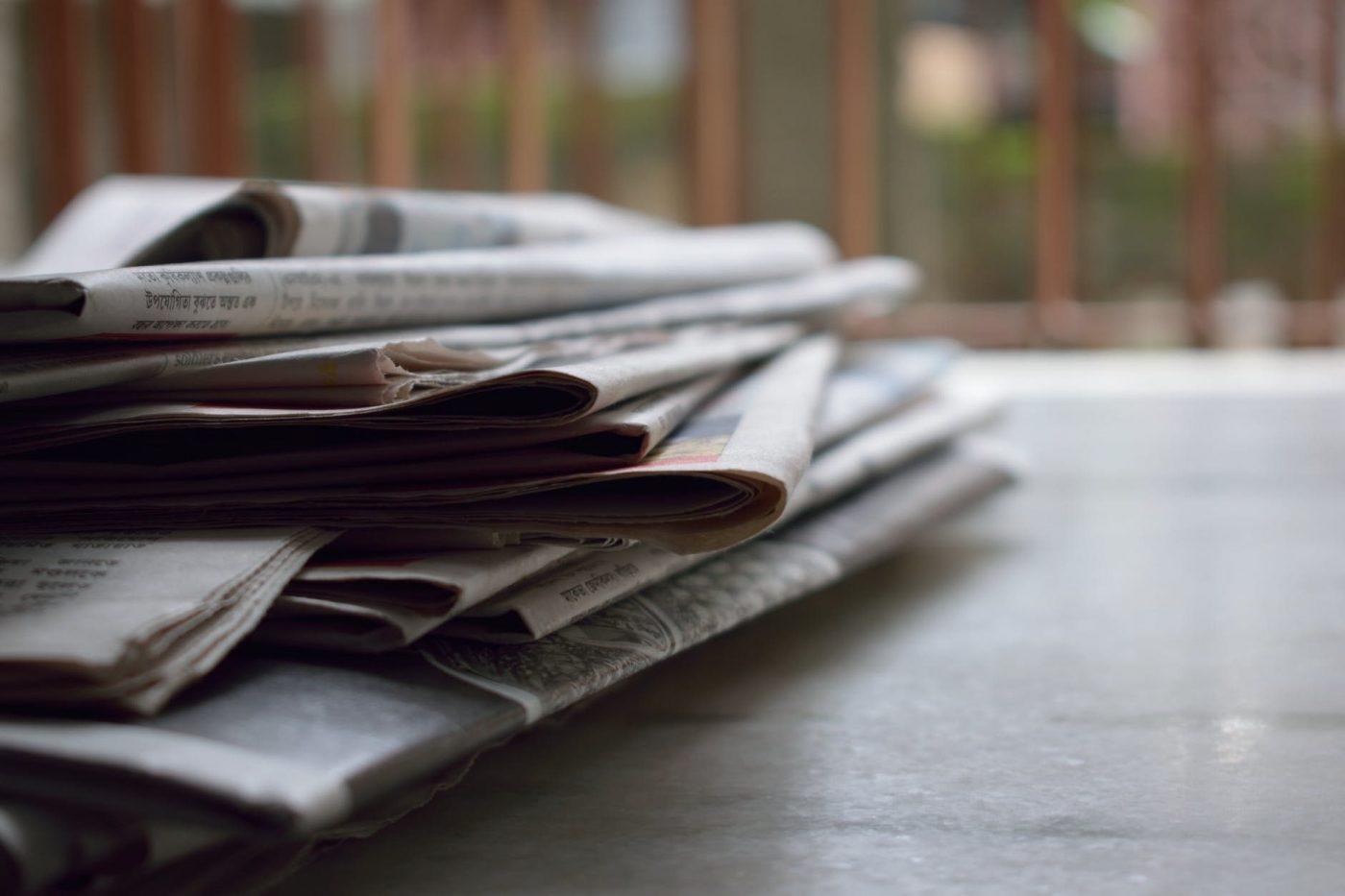 Facebook plans to launch its next foray into the media world with a dedicated news tab that will grace the platform beginning in the fall. CEO Mark Zuckerberg previously mentioned Facebook’s intention to create its own news tab back in April. The idea is part of an initiative to combat fake news in the media industry that gets spread through social media platforms such as Facebook. The company has reportedly been working with news publishers to secure the rights to publish stories on the platform.

The issue with fake news started far before now-President Donald Trump brought it up in the election campaign trail that led up to the 2016 election. It took years before Facebook finally acknowledged that it played a major role in the spread of fake news and political propaganda. The same problem that played a role in things like the 2016 Presidential Election in the United States, the Rohingya genocide in Myanmar, and the outcome of the Brexit vote in the United Kingdom.

When The Guardian published an explosive report in 2018 that told the story of a data firm called Cambridge Analytica it became clear that the problem with fake news had escalated into a dangerous level. The immediate solution was for Facebook to develop a more in-depth reporting platform. This would allow users to flag content as fake news to be taken down by a team of moderators. That, however, posed a new issue where it required shared information to be flagged before it could be evaluated by a human moderator.

Combating misinformation is becoming a hotly debated issue in the digital world leading up to the 2020 Presidential Election in the United States. Most recently, Facebook has implemented a fact-checking feature on its site to help people distinguish when something is real or fake. This addresses misinformation after it’s been posted to the platform. The ultimate goal would be to prevent it from being posted altogether.

Facebook’s latest solution to combat the spread of fake news is to provide its own news platform withing the website and app. A news feature would give Facebook the freedom of being able to control which information is more likely to be shared and spread within its app. However, it allows Facebook to control what information is given an advantage on its platform. The company is reportedly in talks with different news publishers about deals to acquire the rights to publish content to the app.

Companies like The Washington Post and ABC News were reportedly approached by Facebook for the right to post content to its news tab. The potential for a news tab would allow Facebook to closely control which information is more likely to be shared or exposed on a viral scale within the app. Facebook also plans to help local newsrooms by donating money that incentivizes news companies to supply quality, accurate reports on the news.