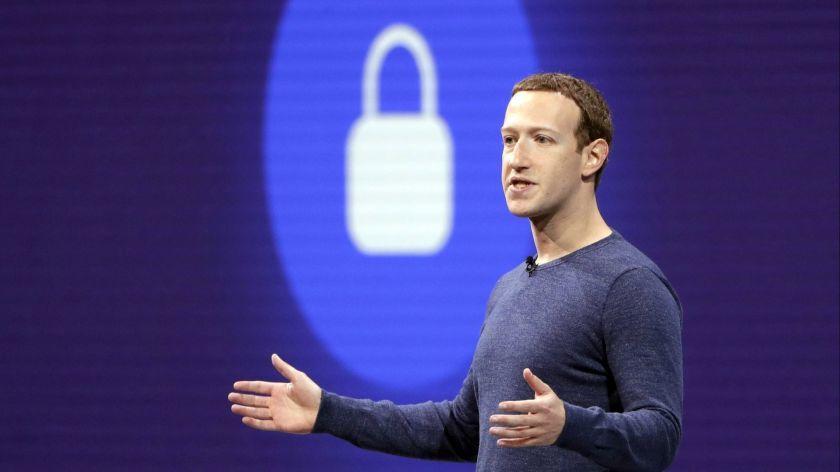 If there is one thing we should all take away from the Cambridge Analytica scandal, it’s that social media has a real problem with combating the spread of false or biased information that has been weaponized to influence political opinions. Since the scandal, there has been no sign that disinformation campaigns will be slowing down—we just know about it this time. Facebook, in a longstanding effort to combat the spread of malicious behavior, announced on Monday via CEO Mark Zuckerberg just how the social network plans to protect its users as we get closer to the highly anticipated 2020 Presidential election.

Policy updates, special teams of moderators, and educational campaigns are all at the heart of Facebook’s plan to combat disinformation through the 2020 election, but even then the social network is still regularly identifying and removing accounts and posts determined to be of malicious intent. Zuckerberg detailed the plan in a media call on Monday after it was revealed that Facebook identified and removed more accounts tied to state-run disinformation campaigns.

The company revealed recently that it has identified and removed four new disinformation campaigns that aimed to change political narrative around the world. The accounts, which Facebook calls “Coordinated Inauthentic Behavior” were tied to organizations in Iran and Russia. Some of the accounts aimed to change political discourse and create disdain toward certain political subjects and figures. Most notable were accounts that aimed to fuel discord toward Congresswoman Alexandria Ocasio-Cortez, of New York.

“The real issue is that the actors behind these campaigns are using deceptive behaviors to conceal the identity of the organization behind a campaign, make the organization or its activity appear more popular or trustworthy than it is, or evade our enforcement efforts,” said Facebook in a recent blog post announcing its policy update regarding inauthentic behavior. “As with our previous takedowns, we will continue looking for groups of accounts and Pages working together to mislead people about who they are and what they’re doing. When we find domestic, non-government campaigns in which the use of fake accounts is central to the operation, we will remove all inauthentic and authentic accounts, Pages and groups directly involved in this activity,” the blog post continued.

Zuckerberg also revealed in the media call that Facebook is defending its announcement that it will be accepting political ads from politicians. Political figures like Elizabeth Warren previously criticized the social network over its political ads, saying that it provides a platform for political groups to create ad campaigns that are misleading or present false information about other candidates. Facebook, however, claims that the platform gives the company the ability to monitor the ads more closely, where an outright ban of political advertisements would force politicians to take out ads that are harder to spot.