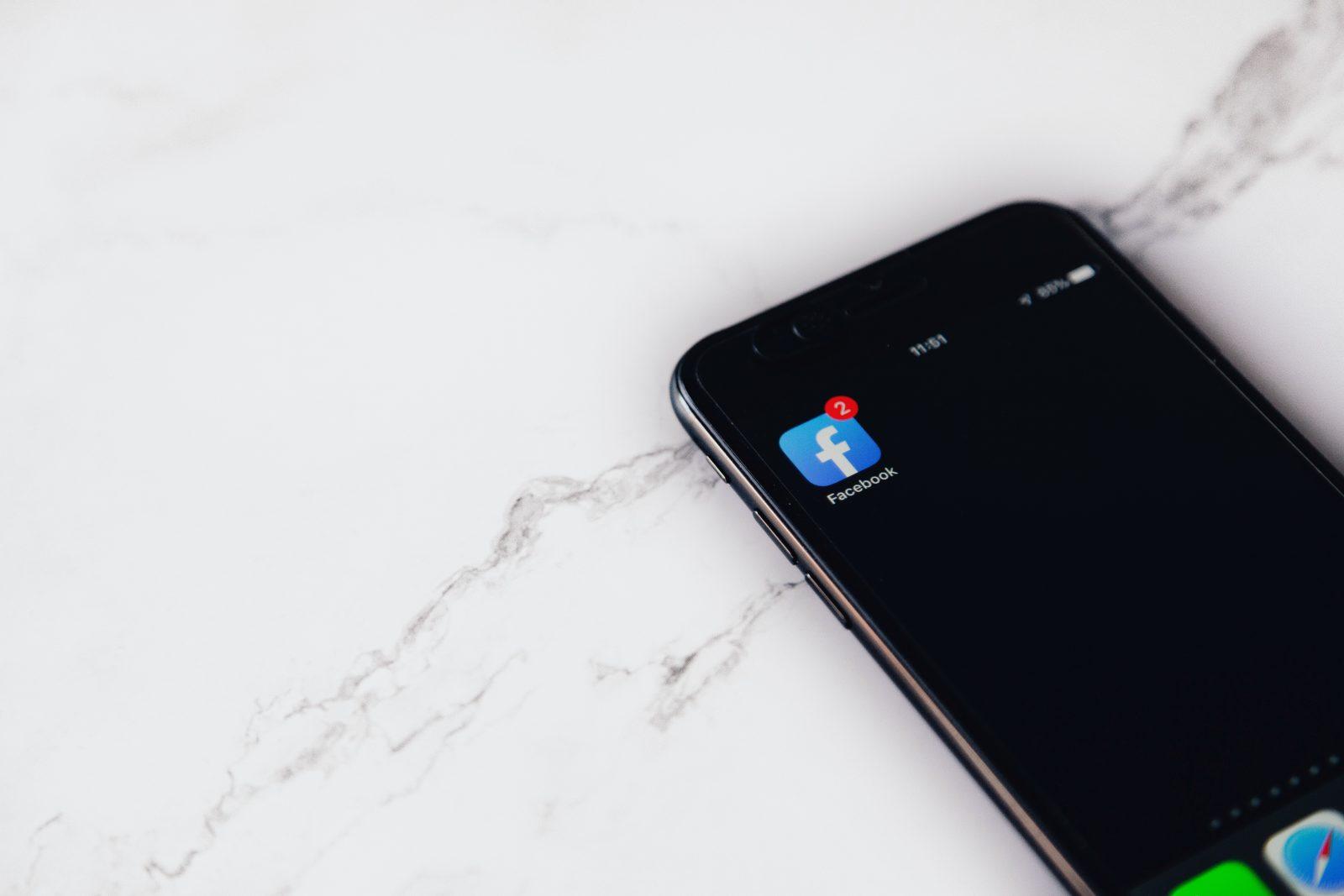 Facebook Is Taking Steps to Protect the US Election

Facebook has enacted some new policies ahead of the 2020 presidential election aimed to curb misinformation. In addition to expanding its fact-checking efforts, the social media platform will not allow new political ads to run in the week leading up to election day.

Facebook has been slowly changing its policies addressing misinformation as a response to a call-to-action from activist groups and employees, all while CEO Mark Zuckerberg has defended free speech on his platform. The company’s historically conservative approach to policy changes makes the decision to outright ban new political ads in the week leading up to the election a surprising one.

Unlike its rival Twitter—which has banned political ads entirely—Facebook’s action only applies to ads submitted for approval in the week leading up to election day on November 3rd. Any political ad created and run before October 27th can still run—but only up to the election. Zuckerberg explains the time frame of the ban in a post on his Facebook page, saying that “in the final days of an election there may not be enough time to contest new claims. So in the week before the election, we won’t accept new political or issue ads.”

Other Steps to Curb Misinformation

In an announcement made on Wednesday, Facebook announced its other “Steps to Protect the US Elections.” While prototypical propaganda is being addressed as a whole, some efforts take on a specific focus that highlights the unique makeup of our current political climate.

“We’ll remove posts that claim that people will get COVID-19 if they take part in voting, and we’ll attach a link to authoritative information about the coronavirus to posts that might use COVID-19 to discourage voting.

We will attach an informational label to content that seeks to delegitimize the outcome of the election or discuss the legitimacy of voting methods, for example, by claiming that lawful methods of voting will lead to fraud.

If any candidate or campaign tries to declare victory before the final results are in, we’ll add a label to their posts directing people to the official results from Reuters and the National Election Pool.”

Facebook is also expanding its voter suppression policies by now removing implicit misrepresentations as well as explicit misinformation. Zuckerberg provided an example of an implicit violation that would be removed with an explanation in his Facebook post, “‘I hear anybody with a driver’s license gets a ballot this year,’ because it might mislead you about what you need to do to get a ballot, even if that wouldn’t necessarily invalidate your vote by itself.”

In the same post, Zuckerberg described how the company is addressing malicious actors operating on the platform. Facebook has been fertile ground for conspiracy networks like QAnon and militia groups, an unfortunate reality that has yielded catastrophic results. While Facebook has been reactive when dealing with the Kenosha shootings, it is being proactive in moving forward when dealing with “groups that could be used to organize violence or civil unrest in the period after the elections.”

Zuckerberg then goes on to address foreign interference in the US election through Facebook. In this statement, Zuckerberg explains that the Russian efforts in 2016 were not an isolated incident and that Facebook is currently combatting“coordinated online efforts by foreign governments and individuals to interfere in our elections” and “trying to mislead Americans and amplify division.”

Zuckerberg’s statements on Facebook’s actions against militias, conspiracy networks, and foreign governments are in full below:

We’ve already strengthened our enforcement against militias, conspiracy networks like QAnon, and other groups that could be used to organize violence or civil unrest in the period after the elections. We have already removed thousands of these groups and removed even more from being included in our recommendations and search results. We will continue to ramp up enforcement against these groups over the coming weeks.

In addition to all of this, four years ago we encountered a new threat: coordinated online efforts by foreign governments and individuals to interfere in our elections. This threat hasn’t gone away. Just this week, we took down a network of 13 accounts and 2 pages that were trying to mislead Americans and amplify division. We’ve invested heavily in our security systems and now have some of the most sophisticated teams and systems in the world to prevent these attacks. We’ve removed more than 100 networks worldwide engaging in coordinated inauthentic behavior over the past couple of years, including ahead of major democratic elections. However, we’re increasingly seeing attempts to undermine the legitimacy of our elections from within our own borders.