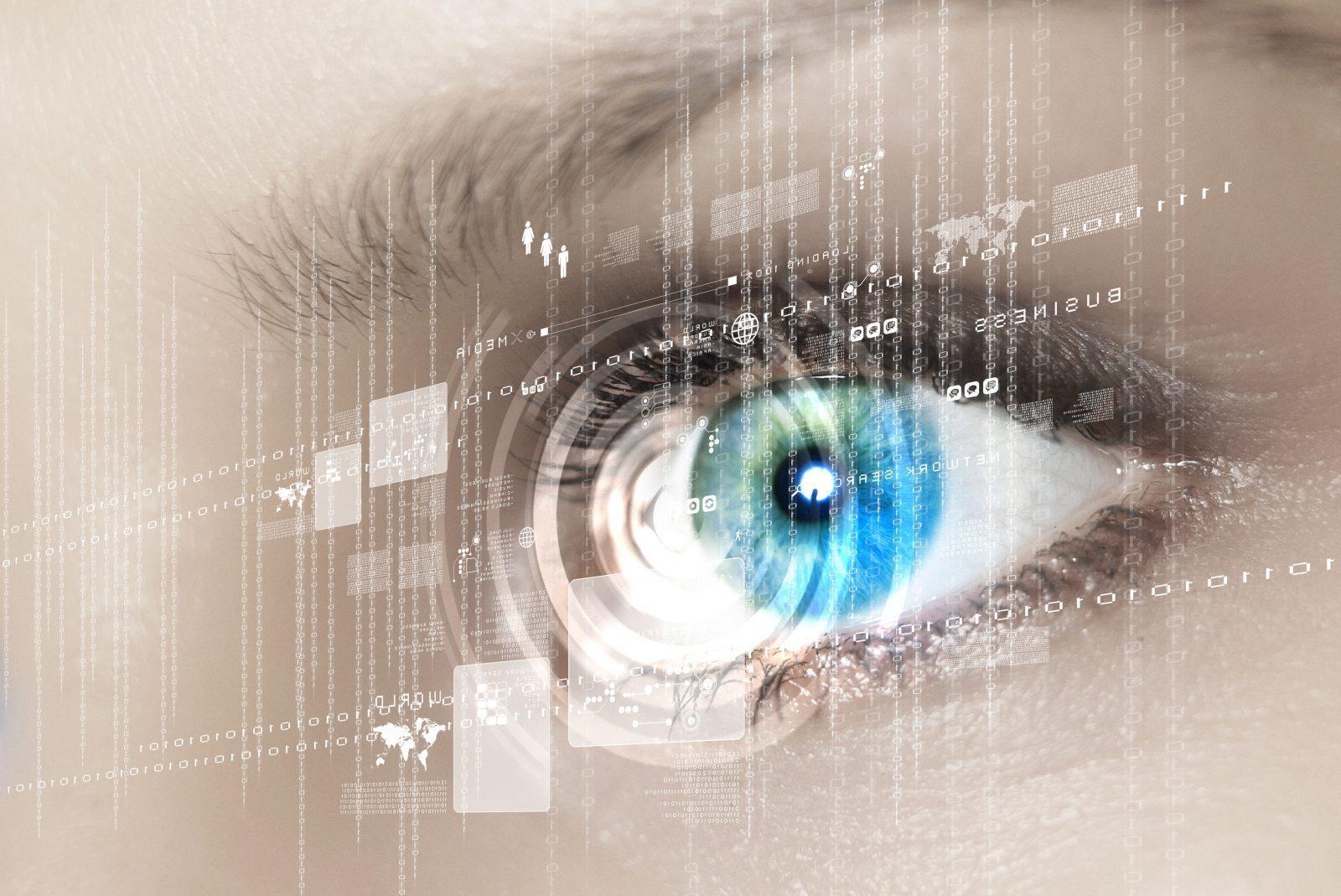 Last June, we covered a major lawsuit that Facebook and Princeton University were hit with by a 3-D imaging firm, Planner 5D. However, last week, the Court dismissed Planner 5D’s Complaint, pointing out a number of deficiencies, without prejudice.

So for now, Facebook and Princeton are out of what will turn out to be, a pretty interesting and heated legal battle over A.I. data and copyright protection.

Back in June, Planner 5D alleged that Facebook, Inc. and Princeton University had scraped over five-gigabytes worth of data from more than 2,500 three-dimensional objects and 45,000 scenes vital to the company’s development of its “computer vision” technology.

In other words, the company was alleging serious copyright and trademark infringements against both parties with respect to its “computer vision” technology, which gives machine the ability to recognize 3-D scenes.

The Plaintiff, Planner 5D, is a user-friendly home design tool, created in 2011, that allowed anyone to quickly and easily create their own home, office, or landscape designs. Complaint, 27, 10-12. With over 40 million users worldwide, Planner 5D allows its users to select from thousands of available objects, from structural features such as windows, arches, doors, and stairs, to furniture such as sofas, beds, tables, chairs, and rugs, to kitchen and bathroom appurtenances such as baths and sinks, to electrical appliances such as lights, video equipment, and computers, and to exterior features such as paths, lawns, trees, plants, barbecues, and swimming pools. Id. 27, 12-16.

According to its first-filed Complaint, Princeton researchers working in the computer vision field had identified a lack of data as a significant hurdle within the field. The document goes on to allege that researchers in turn, developed a data set, named SUNCG by Princeton researchers, was built from scraping Planner 5D’s library of object and scene files, a practice which is banned in the company’s user agreement.

U.S. District Judge William H. Orrick ruled the company has 15 days to fix it and refile it.