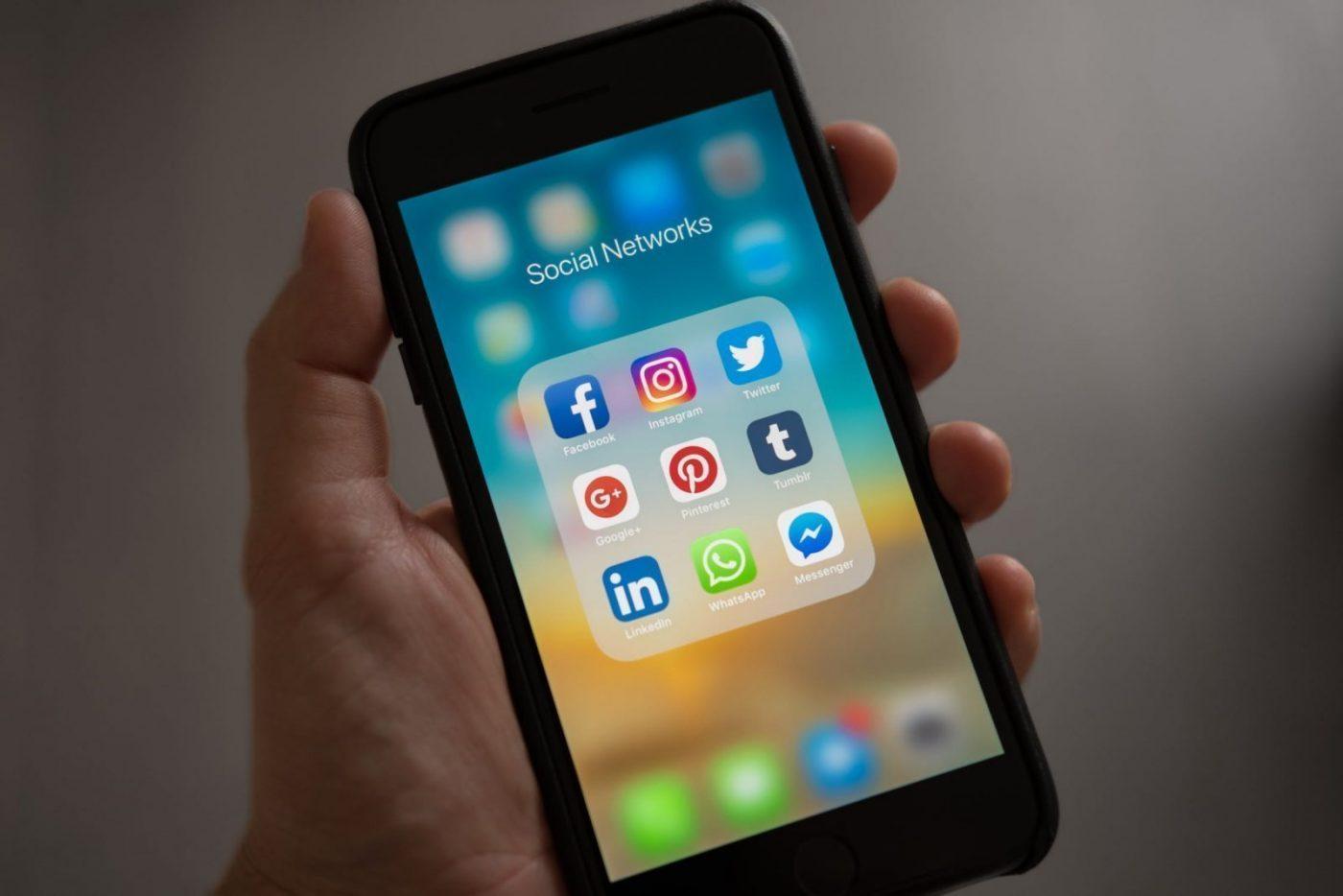 In case you forgot that Facebook owns Instagram and WhatsApp, the company wants to put its name on the official titles of the services. Instagram by Facebook and WhatsApp by Facebook could be gracing your mobile phone screen the next time you download an update of either app. Facebook is in the midst of an antitrust probe from the FTC, which is looking at its acquisitions of Instagram and WhatsApp as a potential scandal within the company. The rebrand comes at an odd time considering the investigation. However, the company assures that it was simply a decision to remind consumers where Facebook has its hands.

The Federal Trade Commission is currently investigating Facebook and its acquisition of WhatsApp and Instagram. Facebook revealed that the probe was going on during its last earnings report to investors. It, however, did not provide details on what the nature of the probe was or what parts of the company it would be looking into. The Wall Street Journal, however, suggests that the probe is looking into the nature of the acquisitions of WhatsApp and Instagram. The Journal reports that the FTC is concerned that Facebook swooped in on its competition in an effort to monopolize the social media and digital communications industry.

Facebook recently revealed that it plans to merge Instagram direct messaging, Facebook Messenger, and WhatsApp into one app. This would mean that Facebook would be taking control of private messaging through social media, more or less. Right now, there are no real competitors to Facebook, WhatsApp, or Instagram, and taking ownership of the three platform’s messaging features would mean that Facebook essentially has a monopoly on encrypted messaging apps. The FTC is concerned that Facebook used data collected through its other companies to determine what app to buy next (ahem, WhatsApp and Instagram).

Along with companies like WhatsApp and Instagram, Facebook owns dozens of other apps and services. Among those is a company called Onavo (which has since been shut down) that monitors app usage. It seems innocent enough. The app gives users the ability to track their screen time and monitor which apps they spend the most time on. The idea, according to similar companies, is to help consumers get a better idea of where their time is going in order to better optimize how they use their devices. On the back end, though, companies like these (and there are a lot of them) provide invaluable data that answers one pivotal question that the tech industry would love to get its hands on: where are consumers spending their time, and what features are they spending their time on.

Apps like Onavo often violate Apple’s rules. An app called Screenwise Meter was shut down earlier this year for rewarding users with gift cards in exchange for tracking their internet usage. Information like this gives tech companies insight into what features their customers are using the most, and which features are being used the least. In the context of the Onavo purchase, the FTC worries that the data collected through Onavo helped tell Facebook what to purchase next in order to make the most money: Instagram and WhatsApp.

Through Onavo, Facebook could have also been able to determine which features in different apps are generating the most traffic. Snapchat stories, for example, inspired the development of Facebook stories and Instagram stories, leading to a significant decrease in traffic to Snapchat once Facebook’s two platforms released similar features. Despite the antitrust campaign, Facebook wants its users to remember who the boss is. The company plans to roll out a rebranding to Instagram and WhatsApp slowly over the next few months. Users will slowly start to notice “Instagram by Facebook” and “WhatsApp by Facebook” grace the login screens of their social media apps as the rebranding takes place.