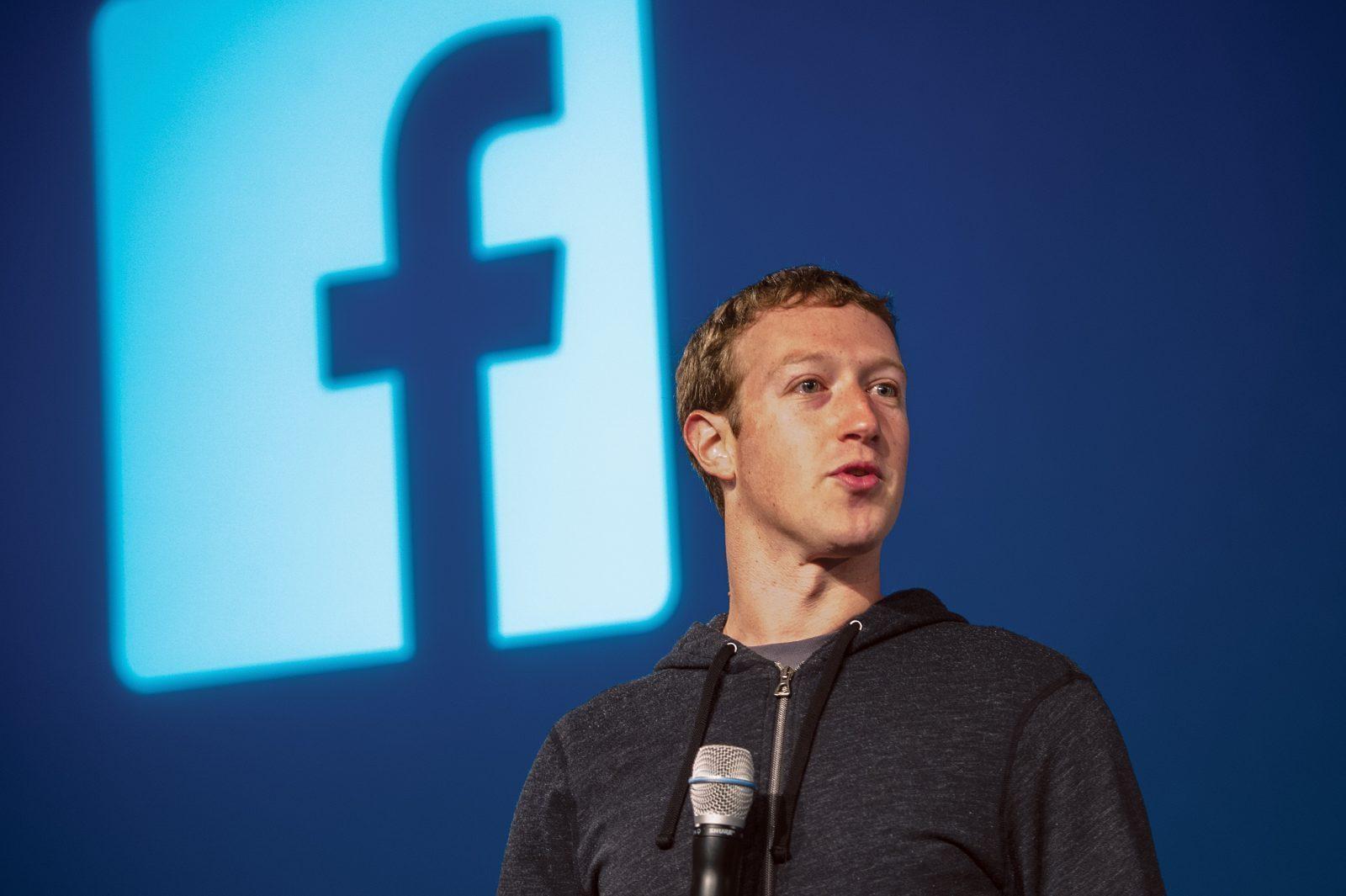 On Friday, Facebook launched a test version of its news service for select users.

With a limited test audience of 200,000 users, Facebook’s new service will republish news and other content from some of the world’s biggest publishers, such as ABC News, Bloomberg, the New York Times, the Washington Post and USA Today. As reported by The Wall Street Journal, Facebook has offered millions of dollars per year to each publisher that was secured.

What’s in it for the news

According to the report, publishers will control what content is being shared as well as other key details such as how much of the content would appear on Facebook before being directed back to the publisher itself.

Fees would reportedly vary depending on the size of the publisher.

According to ABC News, with Facebook’s news service, users will have the ability to link their already paid subscriptions to other services to their Facebook accounts.

Facebook does have a knack for hooking an audience utilizing “clickbait” algorithms, both to the publisher/advertiser’s advantage and disadvantage.

Facebook’s algorithm shifted In January 2018. It afforded Facebook more control over what users see in their news feed. As a result, many publishers experienced a dramatic decline in traffic. According to Brandwatch, there are, however, ways to manage and even counteract the algorithm.

But this new venture seems to address past criticism regarding Facebook’s targeted content. The limited launch news service that plans to expand soon utilizes a team of journalists to select what content is being showcased. However, algorithms are still used based on what the user frequently reads.

The journalist team will aim to showcase more original content.

What do consumers think?

Ultimately, it will be up to consumers to decide whether or not they trust this new blend of Facebook’s algorithms plus real human journalists to choose their news for them.

They will have more options, however. As reported by The Information, CNN has begun efforts to launch a similar news service platform that will pay news organizations to feature their content.

According to the Wall Street Journal’s report, Facebook Chief Mark Zuckerberg says that the service will be rolled out to a much wider audience early next year. Zuckerberg strongly advocates that consumers should be “paying for news.”

Facebook seeks to amp up diversity within their featured outlets, and have high standards for the trustworthiness of their publications. Consumers can also expect to be able to read more from their local publications.