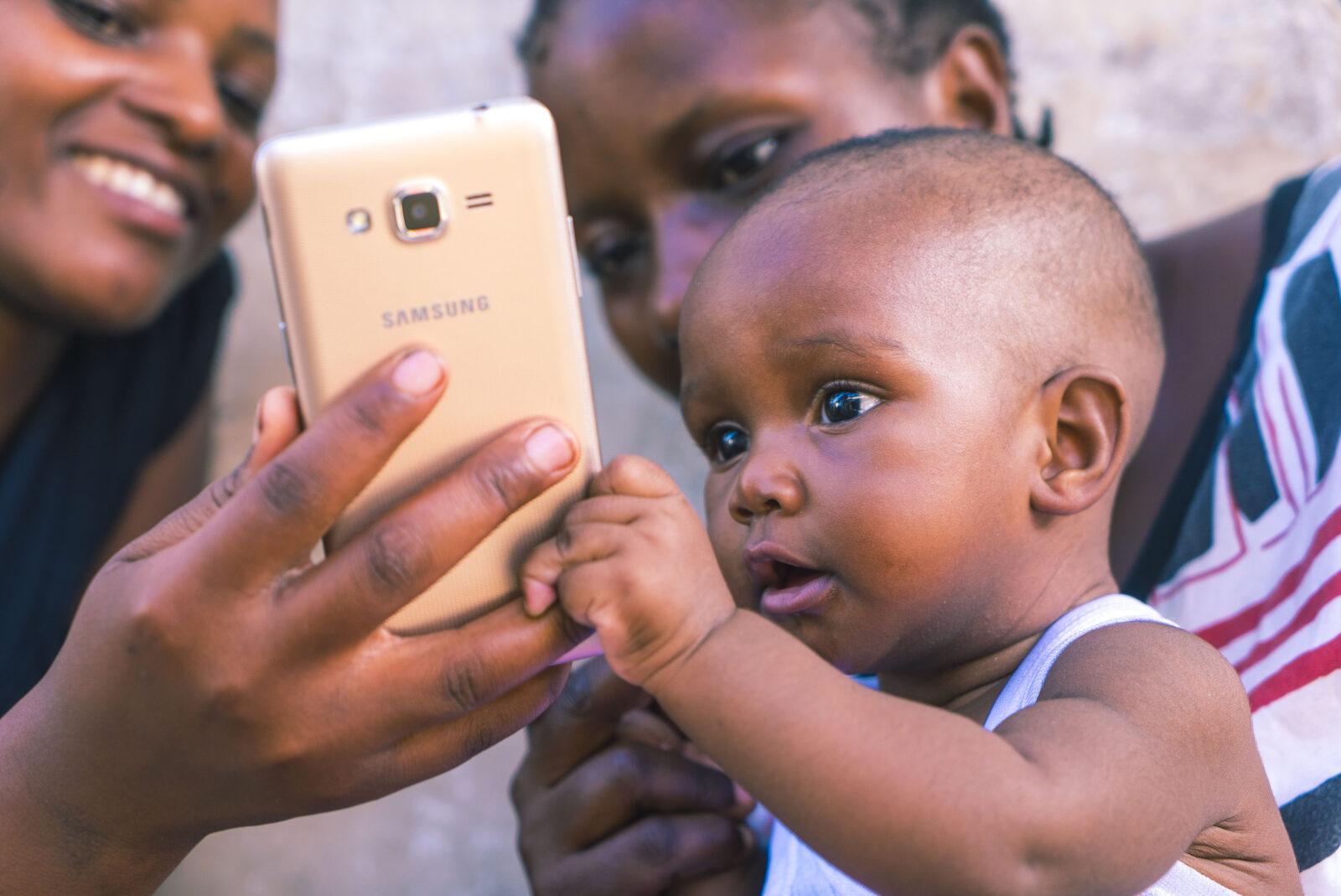 Facebook is in the midst of building an underwater cable —specifically, a subsea fiber-optic cable—that could bridge the online gap between Africa’s population with the rest of the virtual world. Sound familiar? Last year, Google announced a similar plan.

After partnering with China Mobile, MTN, Orange, Vodafone and local network operators, Facebook announced their plans to construct an underwater cable that will run under seas around Africa to boost the continent’s internet access. The project would be called, 2Africa.

In a blog post published by Facebook, they reported that Africa—a continent home to 1.3 billion people—is the least connected community in the world; with the majority of Africa’s population without internet access, this underwater cable is Facebook’s effort to enhance Africa’s connectivity. “2Africa,” they write, “is a continuation of our ongoing efforts to expand global network infrastructure.”

Facebook Network Infrastructure Vice President, Najam Ahmad, writes that 2Africa is a “major element of our ongoing investment in Africa to bring more people online to a faster internet. We’ve seen first-hand the positive impact that increased connectivity has on communities, from education to healthcare.”

Nokia cable system provider, Alcatel Submarine Networks, has been summoned to assemble this underwater cable that will reach 37,000km in length, claiming it will be “nearly equal to the circumference of the Earth.” The cable will reach from Europe to the Middle East and connect to 23 African countries, reports CNBC.

While the budget for this project hasn’t yet been released to the public, according to Yahoo, sources involved with the project report that it will cost just under $1 billion. It’s also worth noting that this cable would assist Facebook, too—reducing their bandwidth costs.

Facebook also reported that the use of aluminum instead of copper fibers is the reason this cable could really streamline the network capacity. 2Africa expects to launch into full effect by 2024 and intends to outperform the service of all subsea cables serving Africa combined.

Facebook isn’t the only company who’s taken on a project like this. According to TeleGeography, nearly half of the undersea bandwidth is owned or leased by big leaguers like  Google, Microsoft, and Amazon—Google being one of the main players here, having been involved with at least 12 cables across the world. Google’s latest project was Equiano, a subsea cable that connected Europe and Africa, set to be completed by 2021.

But Google, Amazon, Facebook and Microsoft aren’t alone in these endeavors. Huawei, a Chinese-based, multinational telecommunications company, was involved in the launching of a 3,750-mile long cable that connected Brazil and Cameroon back in 2018. Last year, they began working on a cable that would reach 7,500 miles, in efforts to connect Europe, Asia and Africa.