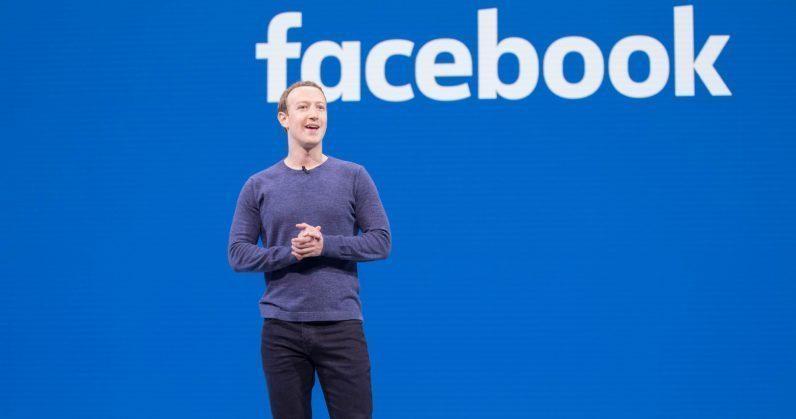 Among the recent Trump impeachment inquiry, Facebook’s decision on its policy to exclude speech and ads from politicians from its fact checking program has been highlighted again in controversy. Facebook’s fake news problem has turned into the “herpes of the Internet” and it has infected more than a few notable names. Worse, it’s likely to spread.

The spotlight was lit by President Donald Trump’s reelection campaign releasing a 30-second ad accusing former vice president Joe Biden for the conspiracy at the center of the impeachment inquiry. The Biden campaign asked Facebook to take the ad down, and in a letter obtained by The New York Times, Facebook refused.

A license to, well, say anything

Politicians are not bound by any restrictions imposed by the algorithms that check for disinformation and they are essentially allowed to lie on these social media platforms. Upon investigating the inaccuracies, CNN has rejected two misleading ads from the Trump campaign while media and tech companies such as Fox News, NBC, CBS, Twitter, Google/YouTube, and Facebook have not.

The policies top tier outlets and social-media platforms “trickle down” to impact smaller peers. How the outlet or platform is organized; the policies on sustainability, privacy, and ethics sets the precedent or the example for a lot of organizations who are set on becoming as successful as the ones they look up to (or at least used to).

Not only does this impact the 2020 elections, this has huge implications for social media’s power on spreading disinformation, intentionally false misinformation, to the general public. This will impact politics, activism, businesses, environment, and everything. From the perspective of environmental activists, this may be worrisome since there is, as Grit Daily’s Faisal Quyyumi writes, already a high disapproval rate of Trump’s climate position and these ads may affect the upcoming elections in favor of his reelection.

Deception is not new news in politics, with a long history of candidates inflating their accomplishments, putting down opponents on television on radio, and pushing trendy agendas to appeal to the general public. However, in the digital age, falsehoods can go viral. It reaches millions of people around the world in a matter of seconds, evident by Trump’s Biden ad on Facebook which has about five million views.

The political aspect is just one part that is hurt by this system. Spreading of disinformation in social media platforms and those platforms refusing to take action against the fake news is the tip of the iceberg considering the implications it has for other areas. Issues arising due to the disconnect between the public opinion and the scientific consensus has a history, not limited to topics such as vaccine safety, evolution, or climate change. There is growing concern in the scientific community regarding the misinformed public.

Being exposed to false information itself is dangerous but sharing it and supporting it may lead to serious consequences. Knowledge is how people make decisions whether that is voting for a certain candidate, raising awareness on a global issue, protesting, or changing to a more sustainable lifestyle. Starting with politics, the impact of disinformation could trickle down to the outcome of the 2020 elections, affecting the policies on the environment, international relations, business choices of companies, and many more.

The main reason major media platforms are not censoring these ads are centered around the sensitive grey area of freedom of speech. Strictly speaking with definitions, freedom of speech is the legal right to express one’s opinions freely. When it comes to facts, it is either true or false.

The issue or controversy should not be focused on censoring ads of political candidates but censoring ads that contain false information in general. It is the responsibility of every single person to contribute in protecting the integrity of the truth. It will be a challenge to do so when major sources of where people get their information from refuses to do so. 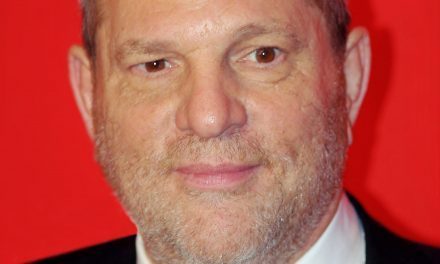 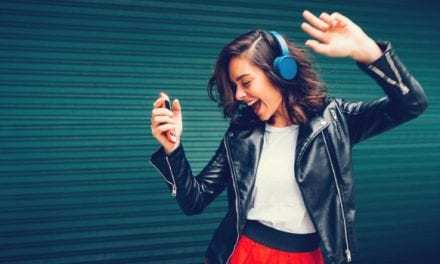 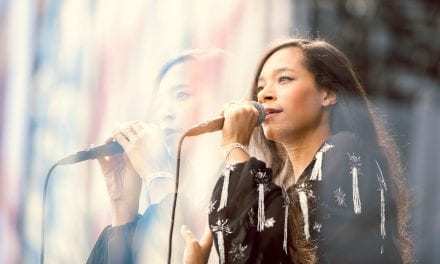 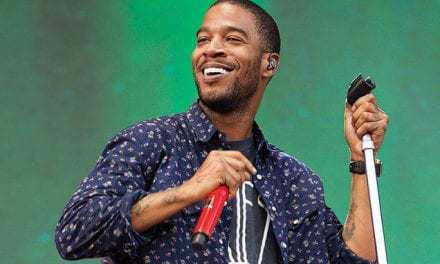