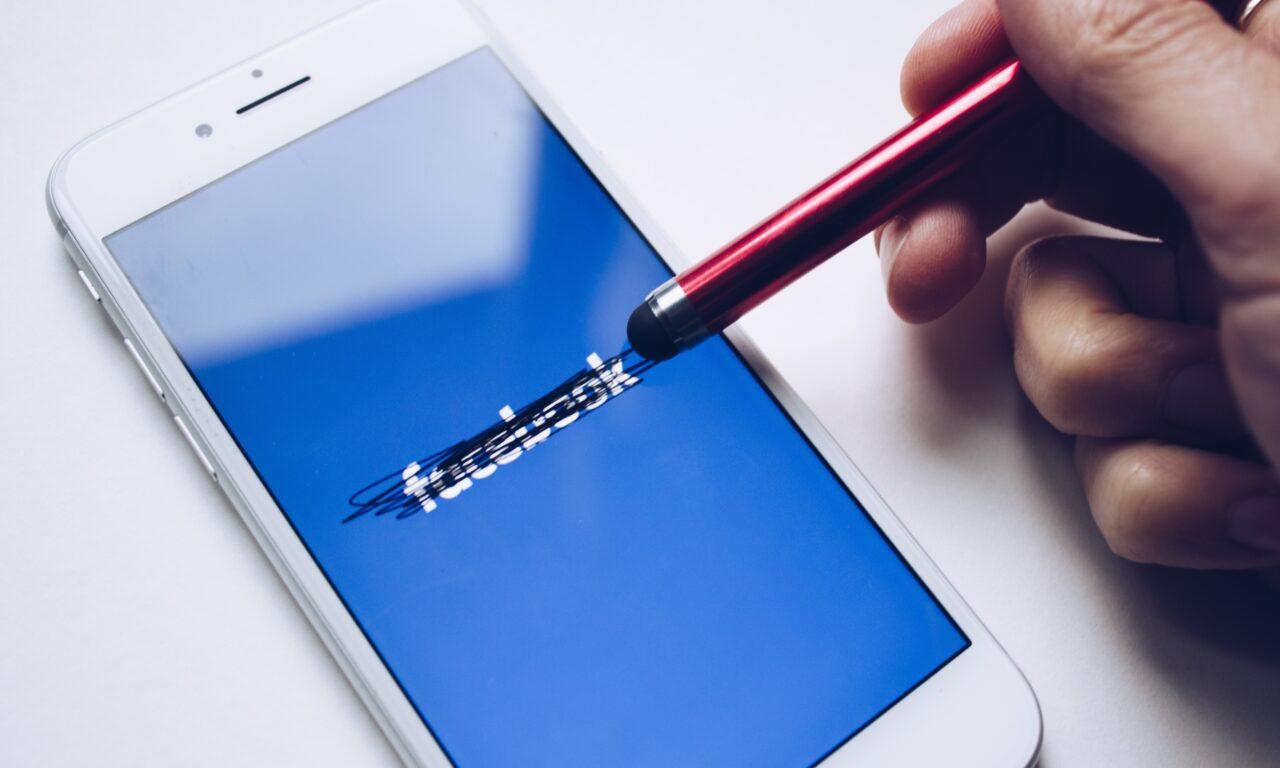 Facebook has been receiving increasing backlash since CEO Mark Zuckerberg denounced Twitter’s new fact-checking policy, claiming that social media platforms should not be “arbiters of truth.”

Earlier this year, Facebook made major policy changes in an effort to combat misinformation being spread on the platform. Their choice to label problematic articles came before Twitter’s historic fact-checking of President Trump, so Zuckerberg’s recent action—or lack there-of—has left many angry and left even more perplexed.

What triggered the backlash is Zuckerberg’s refusal to adjust the Facebook policy regarding political free speech, particularly in response to President Trump’s post that seemed to incite and/or glorify violence by saying “When the looting starts, the shooting starts.”

Since the Fox News interview where Zuckerberg criticized Twitter’s fact-checking of the president, many Facebook employees became highly vocal with their criticism. On June 1st, the Monday after the interview aired, a group of Facebook employees took part in a virtual walk-out, protesting Zuckerberg’s stance as they work from home.

In an emergency “town hall meeting” the next day, Facebook employees voted on the topics that needed to be addressed and questions that needed to be answered. The question with the most votes: “Can we please change our policies around political free speech? Fact-checking and removal of hate speech shouldn’t be exempt for politicians.”

Among the many concerns on the internal message board that was obtained by The Washington Post, the notion of the company being in an “abusive relationship” with Trump stood out. While some employees are taking to Twitter to voice their concerns, others are resigning over what they believe is the company catering to conservative interests.

Before resigning, software engineer Timothy Aveni posted his concern to the message board, writing, “What’s the point of establishing a principle if we’re going to move the goalposts every time Trump escalates his behavior?”

The feeling that Facebook’s recent stance on Trump’s divisive content is that the company playing favorites has been brought about due to inconsistencies in the enforcement of policies. Facebook has gone farther in the political arena than simply taking down posts, they have shut down accounts of state actors and military leaders in Myanmar because those accounts were propagating ideas that were threatening the Rohingya people and spurring a genocide.

The criticism of Zuckerberg and the policies at Facebook are spilling out of the internal message boards and into the public eye. 33 Facebook employees wrote an open letter that was published in the New York Times that addresses the issue in further detail.

In the letter, they very aptly highlight the double standard that goes into not holding President Trump to the platform’s code of conduct, “They have decided that elected officials should be held to a lower standard than those they govern. One set of rules for you, and another for any politician, from your local mayor to the President of the United States.” You can read the letter in full, here.

The account is working to show the population how Facebook is mishandling Trump’s dangerous rhetoric. While doing so, they are bringing Facebook’s advertisers to the forefront of the conversation, hoping to shame those companies into cutting ties with the problematic social media platform.

Something Needs to Change

No matter what happens, something needs to change at Facebook. The way that Zuckerberg is handling this controversy is extremely worrisome ahead of the 2020 presidential election. It seems as though the CEO is set on his ways.

What is particularly scary, is that—according to intelligence agencies around the world—those business practices have been allowed interference in foreign elections and fueled a genocide.