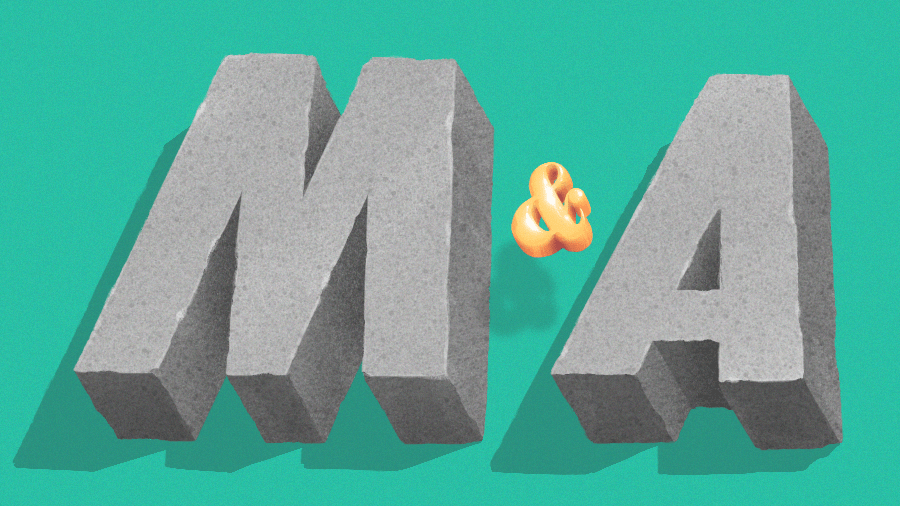 The deal was first reported by Axios, which said the price was around $400 million. Giphy will be part of the Instagram team.

“We’ve used Giphy’s API for years, not just in Instagram, but in the Facebook app, Messenger and WhatsApp,” Facebook said in a statement. “Giphy will continue to operate its library (including its global content collection), and we’re looking forward to investing further in its technology and relationships with content and API partners.”

Giphy has a large database of gifs that users can search and share across platforms. The company is based in New York.

Giphy has around $150 million in funding from investors including Lightspeed Venture Partners and DFJ Growth, according to Crunchbase. It last raised money with its $72 million Series D in October 2016. Post-Series D, it had a valuation of about $600 million.

Facebook has acquired more than 80 companies, according to Crunchbase. Its most recent acquisition was video game development startup Sanzaru Games in February 2020. It also bought Scape Technologies earlier in February.

According to Axios, Facebook and Giphy started talking before the COVID-19 pandemic took hold, although at that time the talks were more about a partnership.