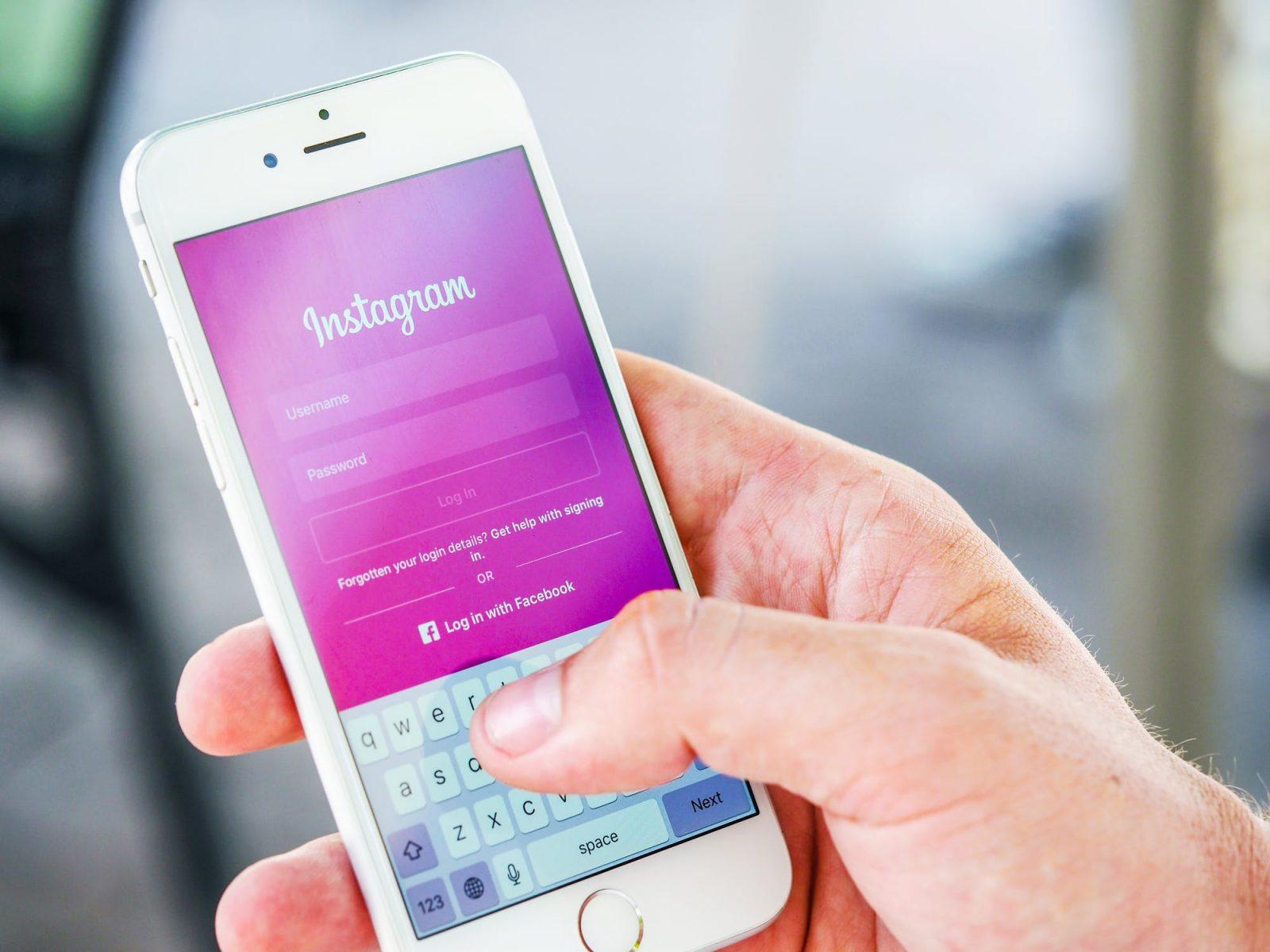 Facebook, which has long been transparent in its plans to merge direct messaging features on its social media apps, appears to be in the starting phases of merging Instagram and Messenger, Facebook’s messaging app. Users on Friday began reporting on social media that they were getting notifications from Instagram when they downloaded the updated version of the app. The notification alerted users that they could now message users on Facebook and vice versa through the Instagram direct message feature from within the Instagram app.

So far the only aspect of the merge that has made it into the app update is the Messenger logo—which replaced the DM logo—and a couple of other features that were already available on Facebook messenger. For right now, users are not able to communicate between apps, but the company has hinted that it might be an option in the future.

Facebook said earlier this year that it would begin merging Instagram, Facebook and WhatsApp together in the coming months. Certain features, like direct messaging, would crossover through the three apps and integrate user information for a smoother experience. Users will still be able to operate each app independently, but the features will merge together to create a streamlined Facebook experience with end-to-end encryption on each app.

Right now WhatsApp is currently the only application of the three that offers end-to-end encryption, making it one of the most popular communication tools worldwide. The encryption is one of the biggest selling points for users of the app, and adding it to Facebook messenger and Instagram’s DM feature would likely improve rapport among users.

Facebook has not said when it will fully merge the three applications, or when cross-usage of the apps will be available. For now users will simply notice that the DM logo has changed on Instagram, and many of the chat customization features on Messenger are now available within Instagram’s direct messages feature.