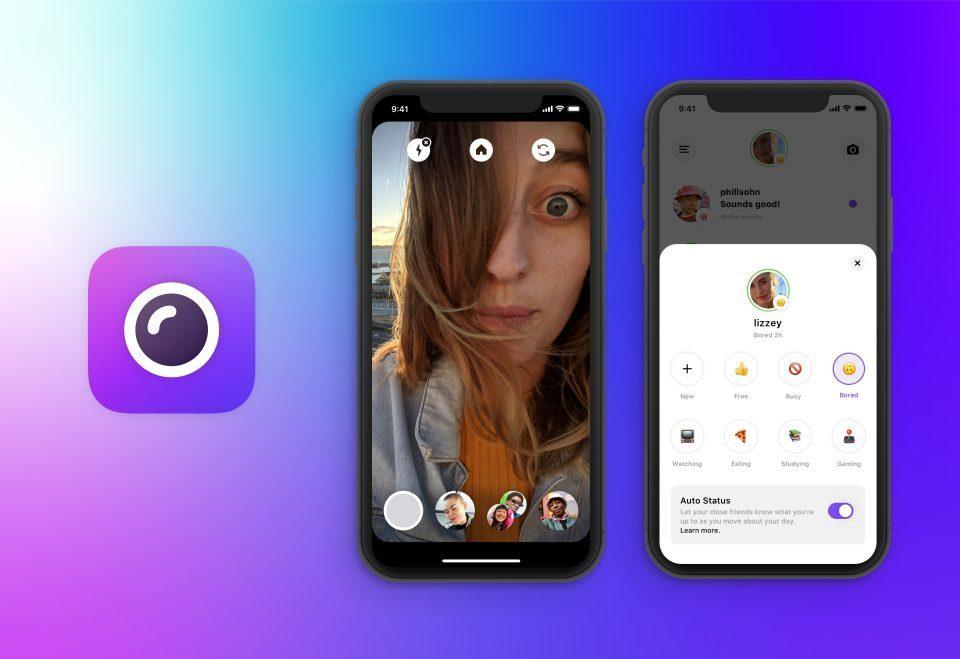 On Thursday, Facebook announced the launch of “Threads from Instagram,” a new camera-first messaging app that helps you stay connected to your close friends.

Over the last few years, Facebook has introduced several new ways to share visually on Instagram and connect with people you care about – from sharing everyday moments on Stories to visual messages on Direct. Unfortunately, none of these attempts have worked.

Now, Facebook has launched its latest attempt at competing and (hopefully) triumphing over its competitor, Snap, Inc.—Threads.

But what happens to your smaller circle of friends? There was a strong need to stay more connected to them throughout the day—so you can communicate what you’re doing and how you’re feeling through photos and videos. Enter Threads. The new way to message with close friends in a dedicated, private space.

How Does Threads Work?

Threads is a standalone app designed with privacy, speed and your close connections in mind. You can share photos, videos, messages, Stories and more with your Instagram close friends list. You are in control of who can reach you on Threads, and you can customize the experience around the people who matter most.

“For your smaller circle of friends, we saw the need to stay more connected throughout the day, so you can communicate what you’re doing and how you’re feeling through photos and videos,” the company said in a blog post. “That’s why we built Threads, a new way to message with close friends in a dedicated, private space.”

#1—Message Only Your Close Friends

Last year, Facebook introduced Close Friends for sharing more personal moments with a select group of people you choose. Now, users can use Threads to message those people on your Instagram close friends list and you’ll have a dedicated inbox and notifications just for them.

If you don’t have a list set up yet, you can make one directly from Threads when you download the app.

Threads is the fastest way to share a photo or video with your close friends on Instagram. It opens directly to the camera and allows you to add shortcuts, so you can share what you’re doing in just two taps.

#3—Find Out What Friends Are Up to With Status

To stay up to date with your friends throughout the day – especially when you don’t have the time to send a photo or have a conversation, Facebook has created Status.

You can choose from a suggested status (studying), create your own (procrastinating), or turn on Auto-Status (on the move), which automatically shares little bits of context on where you are without giving away your coordinates.

Only your close friends will see your status, and it’s completely opt-in, which is important to note, given Facebook’s continued legal troubles with respect to its privacy behaviors.

According to the company’s press release, Status was created with user-privacy in mind – you control whether you share your status and with whom. Learn more about privacy and Threads here.

Think of it as the Snapchat clone. The app borrows several elements from Snap, Inc., Facebook’s competitor.

Where Snapchat focuses its usage on sending photos and videos through private messages, Snap has had significant difficulty over the years capitalizing the millennial generation’s attention with fear of Snapchat’s continued viability. In reaction to Facebook’s announcement Thursday afternoon, Snap shares fell down as much as 7%.

According to a recent Forbes article, Snap Inc., reportedly kept a dossier of ways its legal team felt Facebook was trying to snuff out competition. The title of the dossier—Project Voldemort—was recently disclosed in a Wall Street Journal report that claims Snap Inc. is working with the Federal Trade Commission on an investigation into Facebook’s aggressive growth tactics.

In addition to the FTC investigation, Facebook is facing three other antitrust investigations. The Department of Justice is also conducting a review of the company’s business practices along with a group of state attorneys general led by New York and the House of Representatives Judiciary Committee.

This isn’t the first time Facebook has launched an adaptation of Snapchat, beginning with Poke back in 2012. In 2014, Facebook then launched an app called Slingshot. Neither app took off.

It wasn’t until 2017 where Facebook tried again by launching Direct, a spinoff Instagram app that focused on messaging, which the company announced plans in May to shut down.

Will Facebook’s latest attempt at competing with Snap prevail, or will history repeat itself?