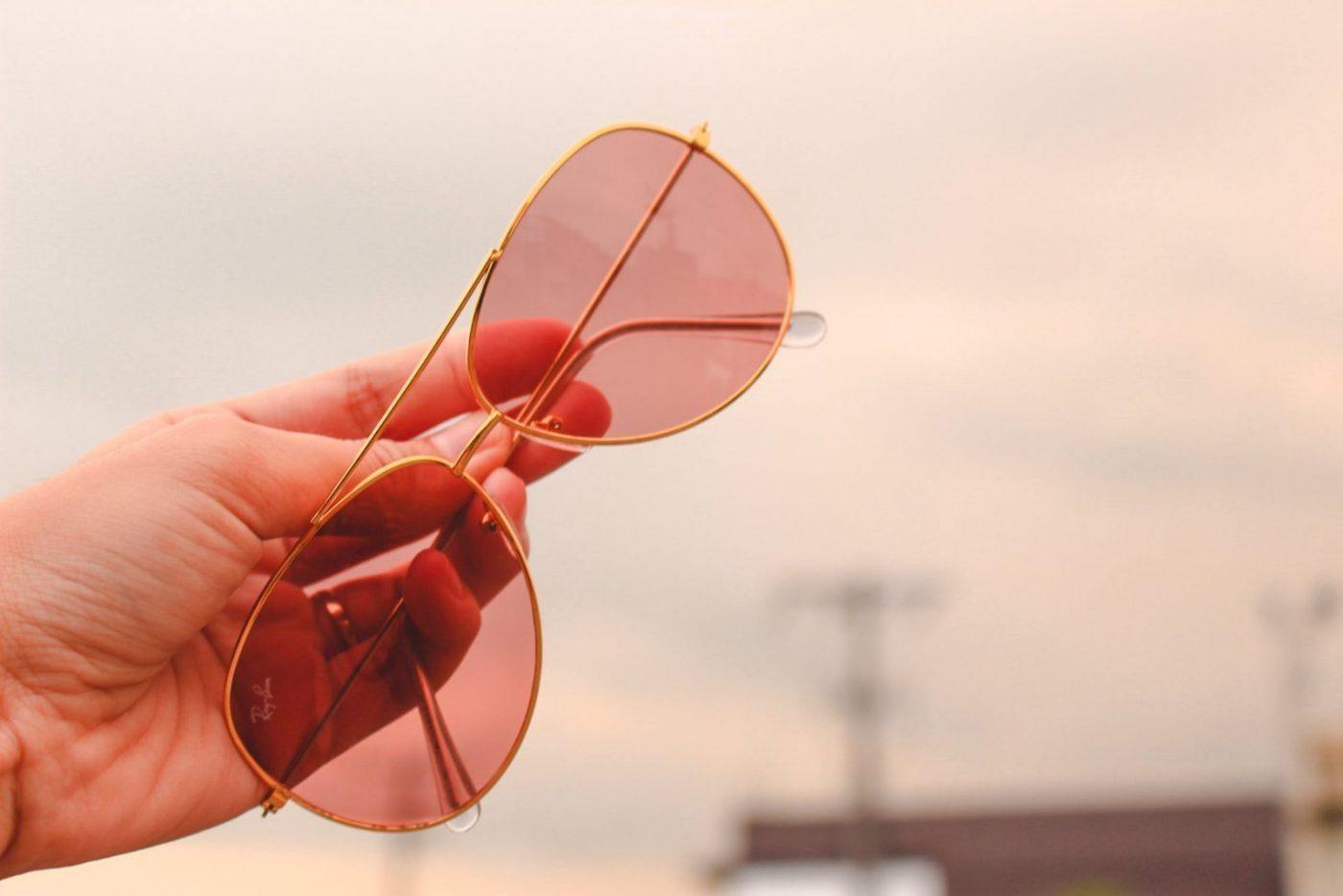 Facebook And Rayban Rumored To Be Entering The Smart Glasses Sphere

Facebook is reportedly working with Ray Ban to develop its own augmented reality smart glasses that can enable users to replace their phones entirely, according to a report published on Tuesday to CNBC. The glasses, which are being developed under a codename “Orion,” are part of a rumored collaboration with Luxottica, the parent company to the Ray Ban brand. CNBC reports that the company is hoping to launch the products as early as 2023, but that it they could be held up until 2025. Regardless, it will take some impressive piece of tech to really take off, considering that the smart glasses sphere has seen many products come and go without ever truly taking off in the way that their respective makers have hoped.

The potential for a pair of augmented reality glasses is apparently being brought to life by Facebook Reality Labs out of Redmond, Washington. The company, in partnership with Luxottica, hopes to create a pair of augmented reality glasses that can do anything from take phone calls to live stream the wearers personal view (because the world needs more Chads live streaming their first time at EDC general admission). If you’ve ever wanted to be able to read your text messages at eye-level while walking down the street, it sounds like Facebook’s new product is exactly what dreams are made of.

The new glasses would be paired with a brand new artificial intelligence voice assistant similar to Siri or Alexa, allowing the wearer to implement voice commands hands-free. It all sounds very high-tech, but the company has had some trouble developing the product along the way, which is why it sought the help of Ray Ban parent company Luxottica to help fine-tune the device. This early in the device’s development, Facebook has declined to comment to Grit Daily about the validity of the rumored “Orion” project, which was first reported on by CNBC on Tuesday.

Smart Glasses Are Nothing New

Smart glasses have been an element of the tech horizon for quite a few years now. Snapchat unveiled its groundbreaking Spectacles product in 2016 after great interest in the product showed that it would be successful, but a lack of need for the product deemed it an unnecessary luxury and sales of the product were few and far between. Snap’s CEO, Evan Spiegel, was proud of the company’s first-year sales by the next fall, bragging that the company had sold more Snap Spectacles in its first year than Apple sold of the iPod in its first year back in 2002. Keep in mind, however, that the iPod only sold about 143,000 products in its first year—far below what it sold later on.

If Facebook wants to see successful sales with its potential smart glasses product it will have to prove that the product is more useful beyond simply taking photos from a first-person perspective. Google unveiled its highly anticipated Google Glass product back in 2014, though that product failed to ever really take off in the same way that other major tech innovations—such as the smartphone—ever have. The latest edition of Google Glass was announced back in May with the Google Glass Enterprise Edition 2, which aims at honing in on the business industry.