Facebook and Google still lead ad returns, but others are challenging 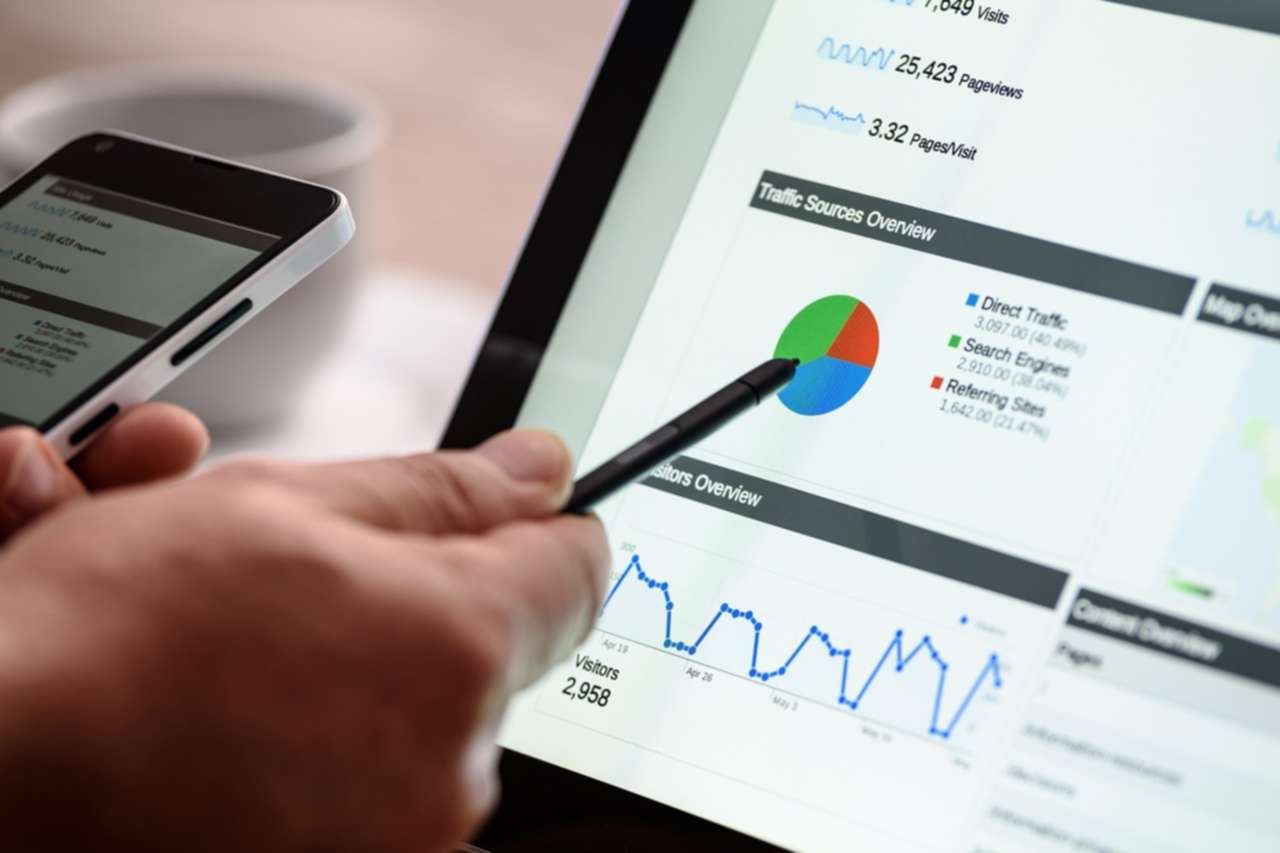 A new study from Singular, a marketing intelligence company that optimizes over $10B in annual ad spend, offers some surprises when it comes to showing return on ad spend.

And while Facebook and Google are still the leaders in returning value for advertisers., other ad networks are challenging that lead, according to Singular’s unique index, which is based on advertiser ROI.

In the top five for ROI, Singular’s research shows strong results from the likes of Unity and Vungle for both iOS and Android, with high returns from Aarki on Android.

I asked VP Insights at Singular, John Koetsier, about the results of the index.

“Facebook and Google are awesome for marketers, but they’re not enough,” Koetsier said. “You’re going to use the giants, sure. But to find hidden pockets of profitability, you have to go beyond the giants to mid-tier ad networks and innovative, emerging players.”

So what’s new and surprising when looking at the results of the index?

“There’s continual change,” Koetsier said. Mobile experts will remember that this past year Epic Games, which makes Fortnite, moved Android monetization off Google Play to do it themselves, probably saving tens of millions of dollars. We’re seeing continuing innovation in advertising too. One new player is BlueStacks, which is an emulator to let people use mobile apps — and play mobile games — on PC and Mac. BlueStacks runs its own ad network, and it’s surprisingly effective.”

One major player, which is responsible for powering half of all new mobile games, offered its own surprise.

“It’s not totally new, but Unity remains surprising,” Koetsier said. “Of course, the company’s tech powers half the planet’s games, but Unity has leveraged that to provide some incredibly good marketing services both for brands as well as mobile gaming companies.”

One major issue remains a thorn in the side of mobile advertising — fraud. Everyone knows fraud sucks, but how does Singular look at this problem?

“Ultimately, fraud is a tax on the novice marketer,” Koetsier said. “Yes, it does suck. Yes, it is awful, illegal, immoral, and just plain wrong. But savvy marketers with the right tools know how to largely avoid fraud and minimize its impact. That is one of the things Singular does extremely well.”

In the index, both Snap and Twitter are seeing major improvements, which is a surprise given their recent stock price performance.

“Snap and Twitter are resurgent,” Koetsier said. “I’m super-impressed with both of them. I think it’s key that marketers dissociate those companies’ stock market performance and their advertising performance. Even back in my VentureBeat research days, I saw big value in Twitter when we studied it, and that is showing up for Twitter now as well as Snap: they’re performing really well in ROI analyses.”

Affiliate marketing is also an area that is performing better than the perception of that industry.

“We’re seeing pockets of rich soil for growth marketers among affiliate marketers,” Koetsier said. “Yes, the space has a bad rep. Yes, you must, must, must control for fraud. But if you do, there are some gems there.”

The index takes in data from advertising spend, but how is Singular using that to determine ad network ROI?

“We analyzed $1.5 billion of advertising spend that was focused on mobile app install campaigns,” Koetsier said. “We broke it out by app, then normalized the data. We also scored ad networks on scale — their ability to reach a wider audience, and penalized networks for fraud.”

The full Singular ROI report is available from today on its website. 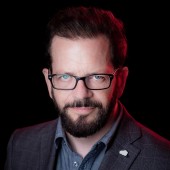 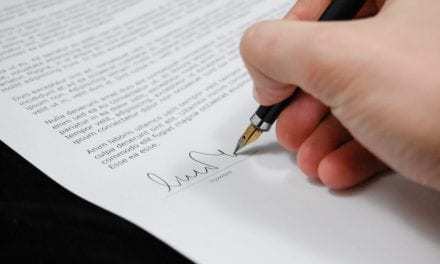 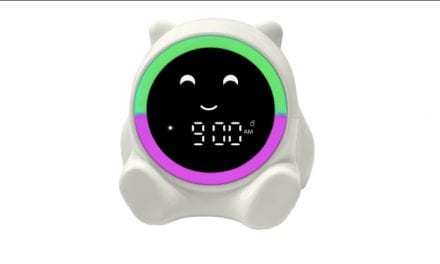 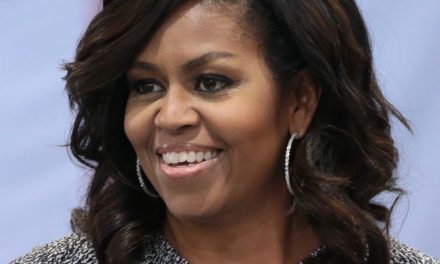 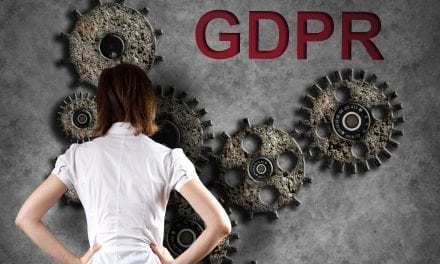