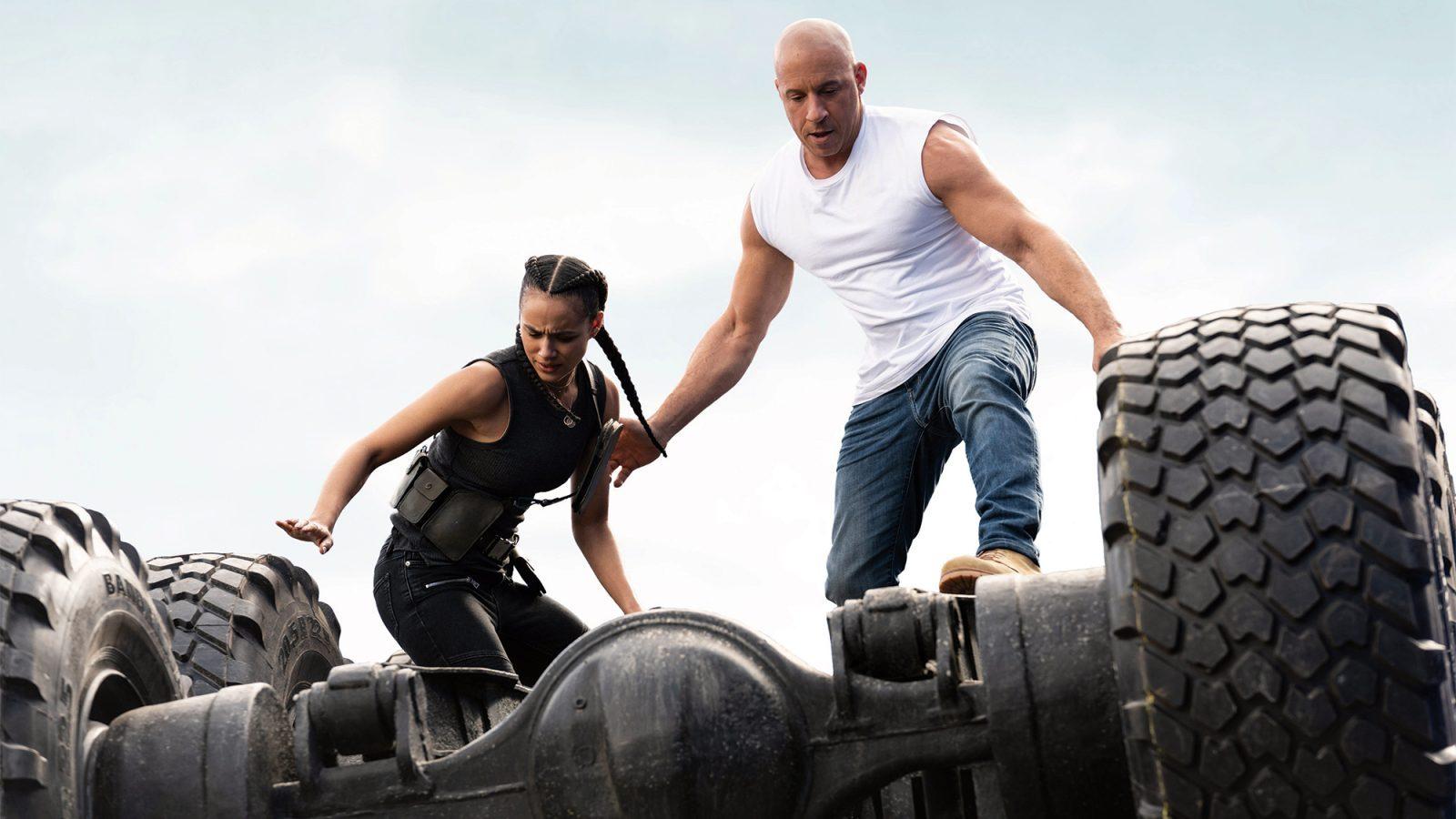 F9 is the second major movie of the year to reschedule its release. Unlike MGM’s next Bond film, No Time to Die, the delay for the latest Dominic Toretto adventure is much longer. Universal has delayed the ninth entry in the beloved franchise by almost an entire year.

F9, which is such a deeply silly title, was going to come out on May 22nd. Now, Justin Lin’s action movie won’t reach theaters until April of next year. Clearly, Universal is taking no chances by going with such a long delay. Obviously, a Fast & Furious movie plays better in spring or summertime, but still, it’s telling the studio didn’t reschedule the sequel for fall or winter.

A Word From the Family

Universal made the call today about the release date change. Soon enough, more and more theaters across the globe will shut down as crowd gatherings are banned or warned against. Here’s a word from the Fast & Furious family about the delay:

To our family of Fast fans everywhere,

We feel all the love and the anticipation you have for the next chapter in our saga.

That’s why it’s especially tough to let you know that we have to move the release date of the film.  It’s become clear that it won’t be possible for all of our fans around the world to see the film this May.

We are moving the global release date to April 2021, with North America opening on April 2.   While we know there is disappointment in having to wait a little while longer, this move is made with the safety of everyone as our foremost consideration.

Moving will allow our global family to experience our new chapter together.  We’ll see you next spring.

While Universal is taking into account safety, they’re also taking into account their investment in the ninth chapter of the franchise. Given the massive budget and marketing costs, the Fast sequel most likely needs to make over a billion dollars globally. Given what’s happening in the world, that’s likely impossible. Two months from now, will movie theaters still be operating? Right now, it looks like a strong possibility they won’t be.

What Will Happen to Summer Movies?

Nothing is more important than lives and safety. Movies are just movies. With everything that’s happening, though, will we have a summer without movies? We’ve already lost sports for the rest of the spring and summer; it’s only a matter of time until movies go away.

A Vin Diesel movie, Bloodshot, is likely to take a major hit this weekend from the coronavirus, plus all the bad buzz and reviews. “We need movies now more than ever,” Diesel told USA Today. “We’re already in a very interesting time where cinema and the cinematic experience is so threatened. So, yes, put it on record we’re going to show up.” Other people would argue we don’t need movies now more than ever or crowds to share movies with, but of course, Diesel isn’t going to say, “Stay safe, don’t see my movie.” Which is exactly what people should and probably will do this weekend.

Vin Diesel’s Dom Toretto is leading a quiet life off the grid with Letty and his son, little Brian, but they know that danger always lurks just over their peaceful horizon. This time, that threat will force Dom to confront the sins of his past if he’s going to save those he loves most. His crew joins together to stop a world-shattering plot led by the most skilled assassin and high-performance driver they’ve ever encountered: a man who also happens to be Dom’s forsaken brother, Jakob