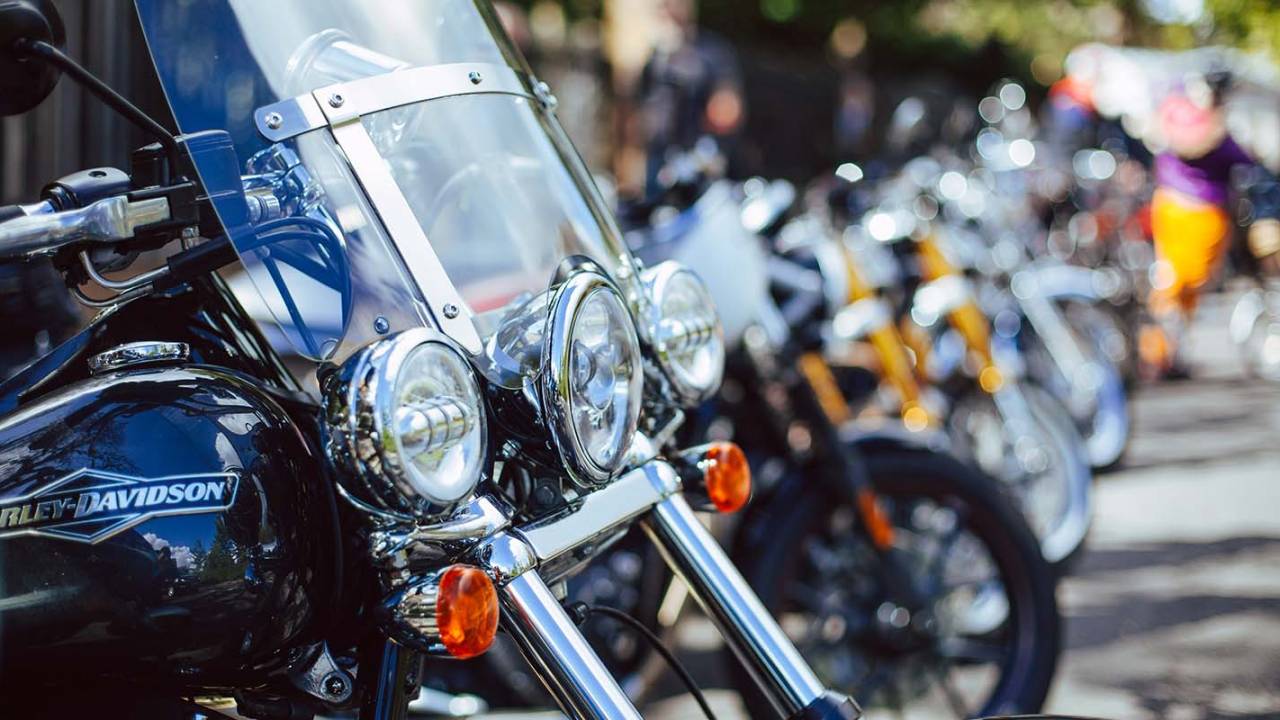 Sturgis, South Dakota has hosted the annual Sturgis motorcycle rally ever since 1938. The event offers fun for the whole family, with races, live music, a mobile memorial for fallen soldiers, and more. This year the rally made the news for entirely different reasons.

This year, the rally was held from August 7th to the 16th. Any large event is bound to gain scrutiny during the ongoing coronavirus pandemic. However, multiple news outlets reported that the Sturgis Rally was a super spreader event, or an event where, “The number of cases transmitted will be disproportionately high compared to general transmission.” (Per the BBC.)

The official website for the Sturgis Motorcycle Rally issued a statement on the reports. Check out what they had to say below.

“The San Diego State University IZA study regarding the COVID-19 cases resulting from the Sturgis Motorcycle Rally is blatantly faulty. The study concludes that nearly 20% of the COVID- 19 cases reported in America from August 2 to September 2 are due to the event. This outrageous conclusion is antithetical to actual case data as numerous State Officials across the United States have been actively seeking to tie any COVID-19 case to the event. Despite these active efforts, fewer than 300 cases have been identified nationwide.

The careless ease with which mainstream media outlets have published a report that multiplies that factual data by 1,000 is shameful. The absolute preposterousness of the conclusion is further demonstrated by the results of the community-wide mass testing which occurred after the event, where there were 26 positives cases out of 650 patients tested.

The City of Sturgis holds those affected by COVID-19 in our thoughts and prayers as the virus continues to impact our nation and world. We recognize that individuals were exposed to the virus on their trip to, from, or while at the Rally, but the data reported by health officials across the nation show that the impact from the event was a mere fraction of what was projected and anticipated by many of the experts.

The continued media focus on infection and the hope of increased transmission rates and death, following this event are reminiscent of the models that told us that locally our hospitals would be overwhelmed, we would have a massive lack of ventilators, and 3-5% of us would not survive. Fortunately, as we have seen, the underlying assumptions of these models were unfounded and categorically inaccurate, just as is the conclusion of this report.

The Sturgis Motorcycle Rally website also has a link that takes the user directly to the South Dakota COVID-19 updates and information page.

You can read the entire report the website is referencing here. An excerpt from the study went into detail over the data that was utilized in order to draw the report’s final conclusion that the, “Sturgis Motorcycle Rally generated public health costs of approximately $12.2 billion.“

Second, using data from the Centers for Disease Control and Prevention (CDC) and a synthetic control approach, we show that by September 2, a month following the onset of the Rally, COVID-19 cases increased by approximately 6 to 7 cases per 1,000 population in its home county of Meade. Finally, difference-in-differences (dose response) estimates show that following the Sturgis event, counties that contributed the highest inflows of rally attendees experienced a 7.0 to 12.5 percent increase in COVID-19 cases relative to counties that did not contribute inflows. Descriptive evidence suggests these effects may be muted in states with stricter mitigation policies (i.e., restrictions on bar/restaurant openings, mask-wearing mandates).“

The Contagion Externality of a Superspreading Event:
The Sturgis Motorcycle Rally and COVID-19

A report from the Chicago Tribune notes that South Dakota is one of the few states that has, “no special limits on indoor crowds, [and] no mask mandates…” South Dakota governor Kristi Noem (Rep.) supported the rally, and criticized the aforementioned report, saying that, “Under the guise of academic research, this report is nothing short of an attack on those who exercised their personal freedom to attend Sturgis…Predictably, some in the media breathlessly report on this non-peer reviewed model, built on incredibly faulty assumptions that do not reflect the actual facts and data here in South Dakota.” (Per USA Today.)

The same USA Today report also notes that, “The number of cases estimated in the study differs significantly from the number of cases tied to the rally reported by the South Dakota Department of Health. As of Tuesday, the state reported 124 cases among South Dakota residents who got sick after attending the rally.The Associated Press as of last week identified 290 cases from 12 states tied to the rally.” A Washington Post report notes that those numbers may be skewed, due to the fact that, “Epidemiologists believe that [that] figure is a significant undercount, due to the resistance of some rallygoers to testing and the limited contact tracing in some states.”

One man from Minnesota has been the rally’s sole reported death, according to Fox News. He was in his sixties.

It’s unfortunate when anyone gets ill from attending any sort of event, and definitely confusing where there are so many conflicting reports. The bottom line is, if you aren’t sure, better safe than sorry, especially because the pandemic has yet to end.

Published in Coronavirus and News