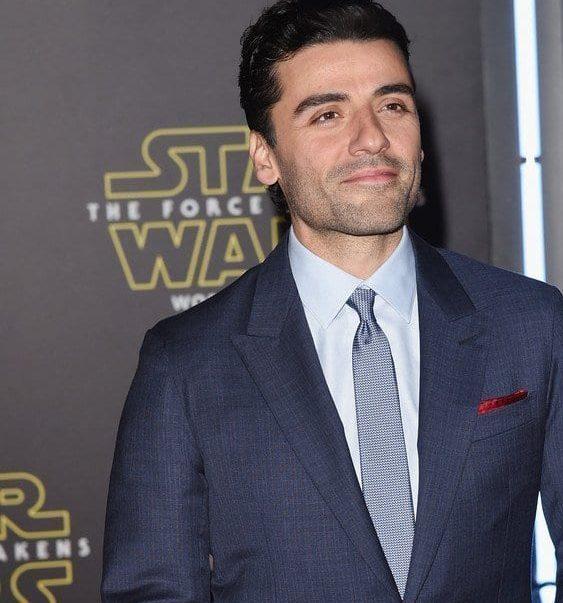 Oscar Issac to Star in New Adaptation of ‘Ex Machina’

The comic came out in 2004 and features the world’s only superhero, a civil engineer named Mitchell Hundred. He gains his power, an ability to talk to machines, from a mysterious accident (who doesn’t?) and becomes mayor of New York after the events of 9/11.

Problems arise when the source of his powers returns. In his hero days, Hundred is known as ‘The Great Machine’, giving the new adaptation its title.

The comic, however, is less about heroics and more about issues of government. Like many of the classic comics of our time, it uses superheroes to convey much deeper and more serious themes.

It’s a little strange because Oscar Issac already starred in a film called Ex Machina. While the film shares a name with Vaughan’s comic, the plot is entirely different. The first Ex Machina film is the story of Ava, an intelligent humanoid robot.

The strange coincidence inspired some really hilarious Twitter responses to the news.

The adaptation comes from Legendary Entertainment, who recently acquired the rights to the Ex Machina comic, as part of a deal with author Vaughan. Issac will be accompanied by Vaughan and Jason Spire as fellow producers.

This announcement comes after the massive success of Star Wars: Rise of Skywalker in which Issac stars as rebel fighter pilot Poe Dameron.