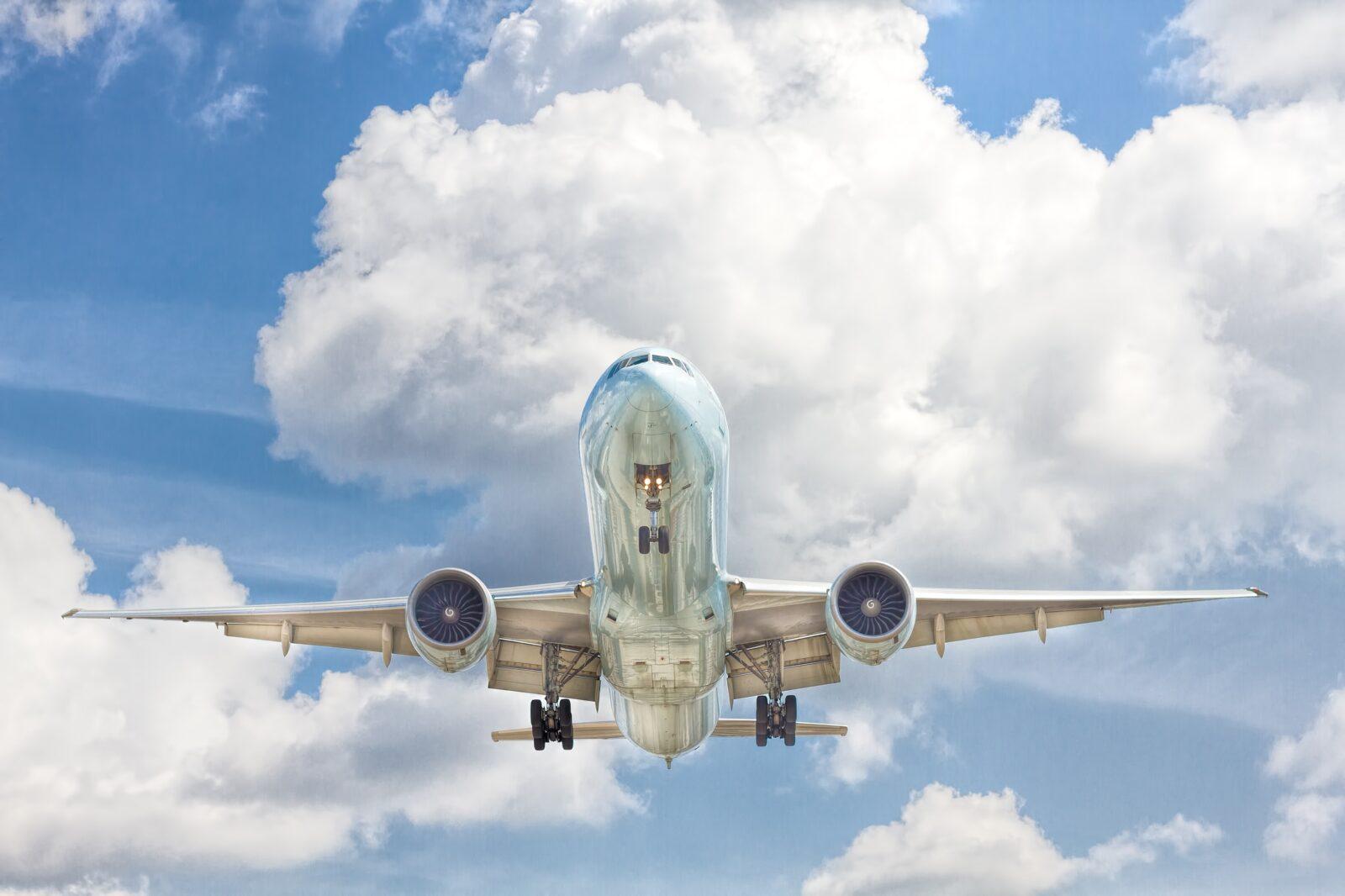 Last week, Former President Donald Trump lifted some of the original travel restrictions before the end of his term. He signed an executive order, saying he was advised to lift them, and would’ve gone into effect tomorrow.

In said order, Trump said that he agreed with Secretary of Health and Human Services Alex Azar in saying that “the best way to continue protecting Americans from COVID-19 while enabling travel to resume safely.”

“With the pandemic worsening, and more contagious variants emerging around the world, this is not the time to be lifting restrictions on international travel,” Pisaki said on Twitter. “On the advice of our medical team, the Administration does not intend to lift these restrictions on 1/26. In fact, we plan to strengthen public health measures around international travel in order to further mitigate the spread of COVID-19.”

So what does everyone need to know about the reinstated COVID-19 travel restrictions?

The reinstated travel ban prevents most non-U.S. citizens from entering the United States; this includes those from the United Kingdom, Ireland and several other European countries, as well as Brazil.

In addition to the reinstated COVID-19 travel restrictions, President Biden plans to impose a new travel ban to non-U.S. citizens who recently traveled to South Africa. Dr. Anne Schuchat, principal deputy director of the CDC, said that placing these new measures will “protect Americans and also to reduce the risk of these variants spreading and worsening the current pandemic.”

Scientists announced a new variant of COVID-19 found in South Africa earlier this month. They describe this strain as even more transmissible than the recent one found in the U.K.; it also includes the same mutation found in the U.K. variant, but the two still differ from each other.

Moderna also announced that it is currently working on a booster shot for the variant in South Africa.

The company revealed that its current COVID-19 vaccine works against the recently discovered strains. However, the vaccine also proved to be less effective against the one from South Africa.

Additionally, the CDC announced that all air travelers must present proof of a negative COVID-19 test before arriving in the U.S from a foreign country; the test must also take place no more than three days before the flight takes off.

Published in News and Travel