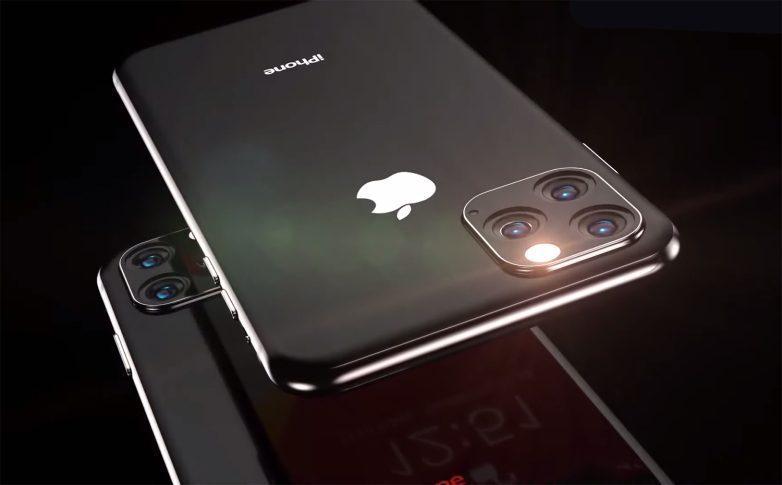 Everything We Learned From The Apple Event

It’s that time of year again, when your iPhone starts to fritz out just in time for the new model to hit shelves. Apple announced its latest models of the iPhone at its annual Apple Event in California on Tuesday. The annual event, which offered up seats to select members of the press only via super exclusive “by innovation only,” revealed three new iPhone models and a slew of new features—from the expected promise of better battery life and a camera upgrade to new apps like the Apple Arcade. Plus, the event was live streamed on both YouTube and the company’s website.

The last couple of years have seen a lot of changes for the iPhone. While the product gets smaller once again, its specs get more impressive. Tim Cook announced three new iPhone models during the Apple event this morning, revealing that the product is aiming to go further into the luxury sphere than ever before. The new iPhone 11, 11 Pro, and 11 Pro Max range in specs and price, starting at $699, $999, and $1099, respectively. Each of these prices are the same as the iPhone X models that hit stores last fall, meaning that Apple has decided not to raise its prices amid rising tensions between the United States and China over trade.

Specs on the new iPhone models, however, are slightly more impressive than its predecessor. The iPhone 11 Pro and 11 Pro Max got a major camera upgrade—offering one of the most impressive camera systems in a smartphone to date. With features like slow motion selfies (which, lets be honest, are hardly worth coughing up $11oo for unless you’re Caroline Calloway), and a battery life that lasts 4-5 hours longer than any iPhone X model, the iPhone is finally up to par with the specs of any Samsung device already on the market. The new flagship model, the iPhone 11 Pro, features impressive specs like an upgraded A13 chip and even spacial audio—for when you feel the need to watch Netflix on your smartphone.

The back of the iPhone 11 Pro and Pro Max boasts another impressive feature with two to three high-quality cameras on the backside, respectively. Though the phone itself does not differ much in appearance from its predecessors, its hardware specs appear to be much more durable and higher tech than ever before. An ad for the new iPhone, which also premiered today, plays up the gadget’s durability in an overwhelming promotional video. Could this mean that we can finally appreciate the sleek design of the iPhone without shoving it into a bullet proof case? We’re unlikely to take our chances.

Other News From Apple

Other upgraded devices to come from the Apple event include an all new Apple Watch 5. The latest version of the Apple Watch is essentially just a better version of what customers already had in the Apple Watch before. Devices have retina display, precise tracking for health monitoring, and can take an ECG (though that feature was first rolled out in the last model). The biggest new feature on the Apple Watch 5 is the always-on display, meaning that the watch face is always visible .

The company also announced the release of a new iPad. The seventh generation of the iPad features a larger screen—sitting at around 10.2 inches. Aside from that, though, there isn’t much new about it—other than the fact that it’s processing speed is twice as fast as the best PC on the market. At just $329, that’s a pretty good deal.

In terms of software, the company also announced that Apple Arcade will be releasing 100 new games throughout the end of the year. The new service allows gamers to choose from and play hundreds of games stored on a single database. This is Apple’s response to services like EA’s Origin, which is one of the most popular gaming platforms on the streaming market.