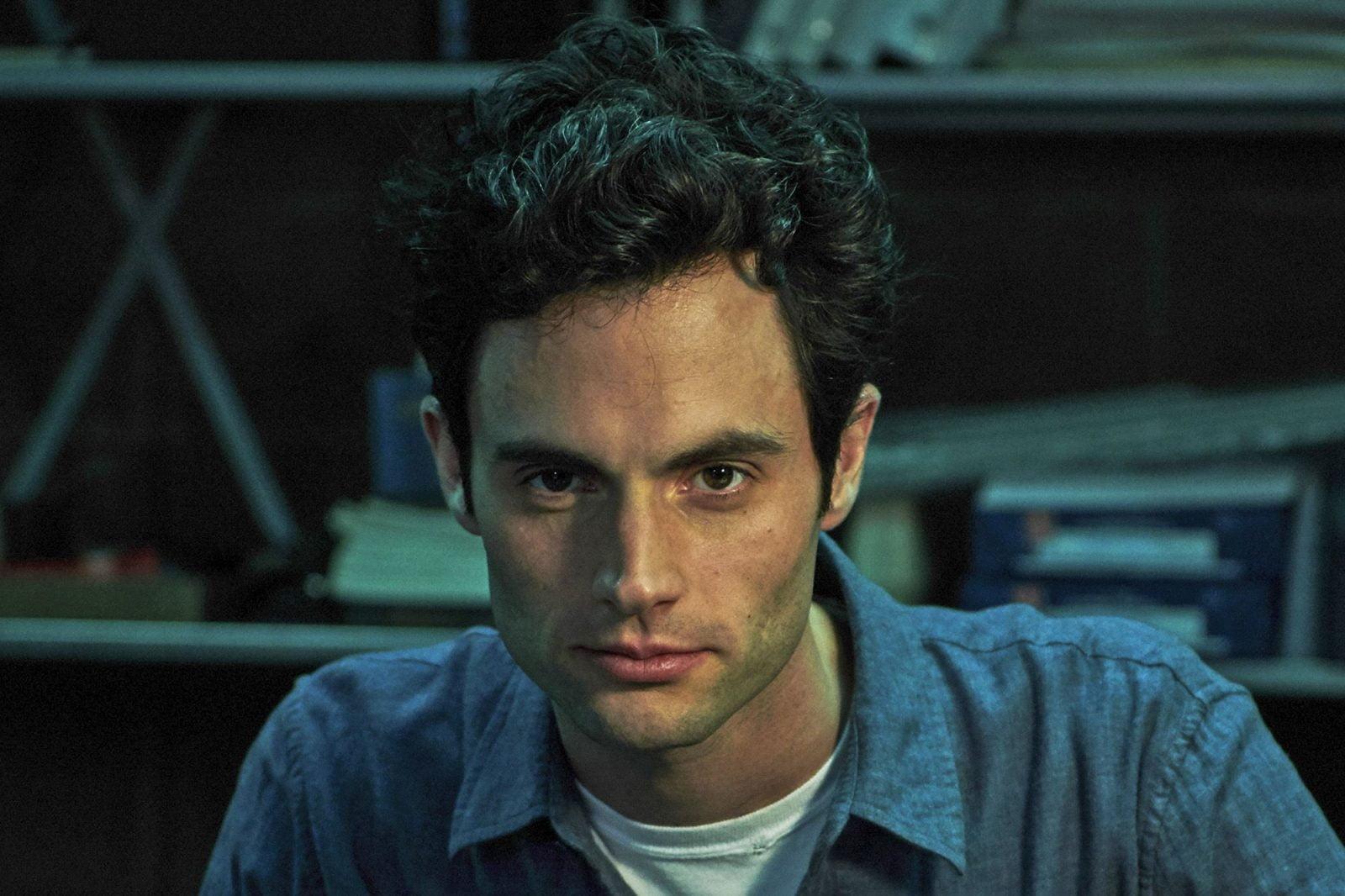 Everything We Know About “You” Season 3

The Netflix original series, You will be returning for a third season. Starring Penn Badgley, the series follows the dangerously charming stalker Joe Goldberg and the women he obsesses over. Here’s what we know about You season 3, so far.

Although a specific release date hasn’t been confirmed, season 3 is slated to premiere sometime this year. Netflix did confirm back in November that production for season 3 had begun, indicating that it was on hiatus due to COVID-19 shut downs. While it has yet to be confirmed, it’s presumed the third season will remain in California after the season two finale.

Who will be joining the You season 3 cast? Who’s returning?

Penn Badgley will return as Joe Goldberg. Joe was last seen moving into a house with his pregnant on/off girlfriend Love Quinn, feeling trapped, and finding a new female neighbor (Michaela McManus as Natalie, who will be joining season 3) to obsess over. Will Joe quickly wipe his new clean slate with blood?

Victoria Pedretti will be returning as Love Quinn. Love turned out to be just as psycho, if not more so, than Joe himself.

The official You Twitter page announced that actress Tati Gabrielle (Chilling Adventures of Sabrina) would be a new addition to the season three cast.

Scott Speedman (Felicity, Underworld) joins the cast as Matthew, “A successful CEO, husband, and uncommunicative father. He’s reserved, mysterious, and has a tendency to be withdrawn … all of which masks a deep well of emotion underneath.”

Other new cast members include Shalita Grant (NCIS New Orleans), as Sherry, “A Mom-fluencer” who appears down to earth, but is actually a mean girl who only pretends to welcome Love into her social circle.” Travis VanWinkle (Friday the 13th) will play Cary, “a wealthy man who invites Joe in his inner circle” according to two Tweets posted by the show.

Catch Up On The Books While Waiting For Season 3

Given the state of the ongoing pandemic, You season 3 may take longer than initially planned to premiere. In the interim fans can read the books that You was based on. Written by Caroline Kepnes, You and Hidden Bodies are the hit novels that were adapted into the first two seasons of You. Kepnes’s third novel in the series, You Love Me, will be available for purchase April 6th.

Plot details for You season 3 remain scarce, but given the set up the season two finale provided for fans, it’s certainly shaping up to be an even more thrilling and shocking third season.