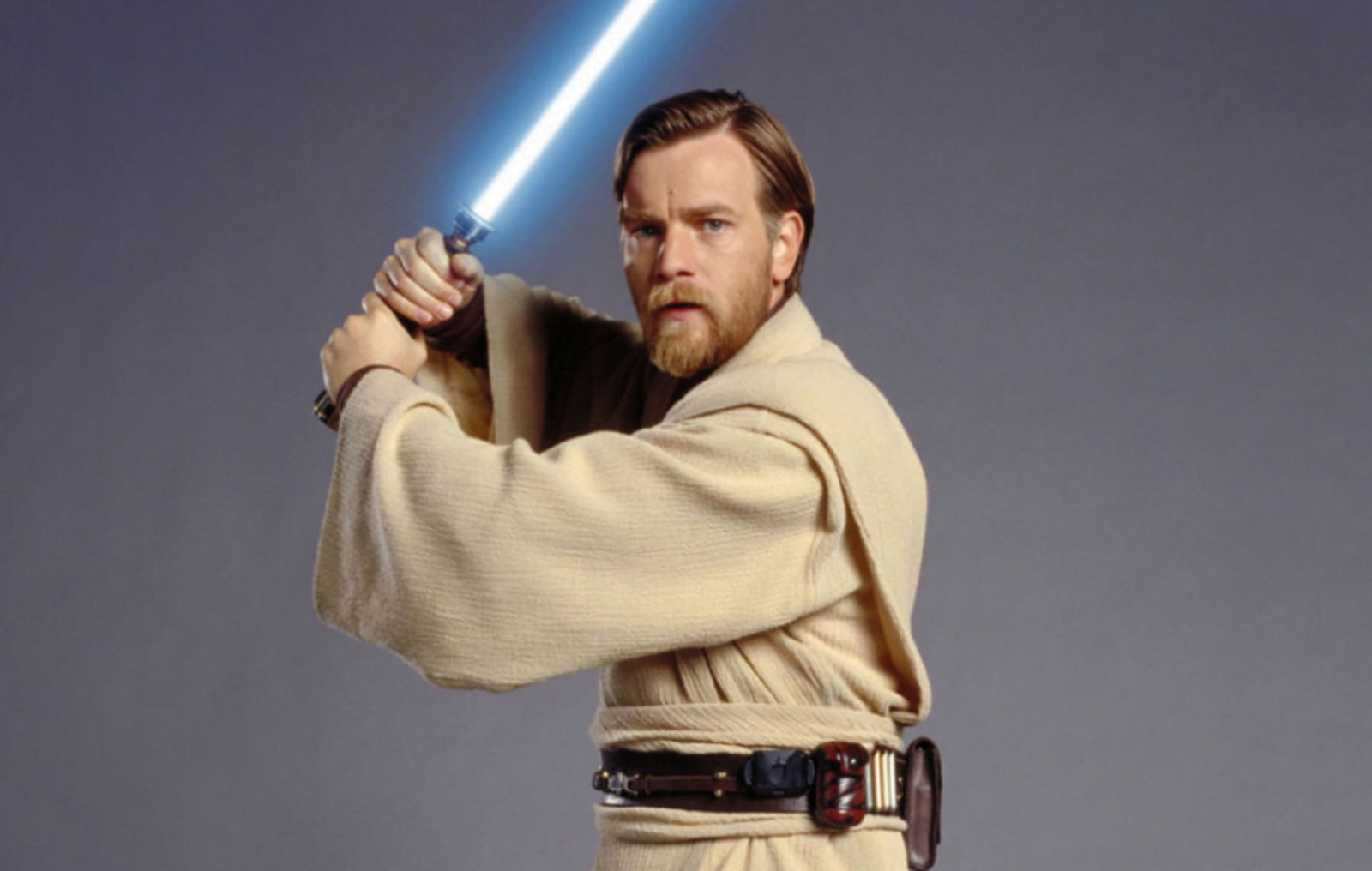 Everything We Know About The Obi-Wan​ Kenobi​ Series

Years ago, Lucasfilm had plans for an Obi-Wan Kenobi movie with Ewan McGregor reprising his role as the master jedi. After the lukewarm response and box-office for Solo: A Star Wars Story, Lucasfilm decided against a solo adventure movie for Anakin Skywalker’s mentor. After a long line of rumors, Disney+ finally confirmed a Obi-Wan​ Kenobi​ series.

The rumors will continue to persist about the series, which is technically a limited series. “As I understand, it’s a standalone season,” McGregor said. “We’ll see. Who knows?” McGregor will start shooting the standalone season in the spring, but as the actor said, more Obi-Wan Kenobi stories could happen in the future. For the one season we do know about, though, it’s six episodes long.

The series has a very talented eye behind the camera in filmmaker Deborah Chow. She directed a few episodes in season one of The Mandalorian, including one of the show’s best set pieces in the series. Chow directed chapter three, The Sin, as well as chapter seven, The Reckoning, which saw Mando fighting his way out of a village in an epic shootout. Before her days in the Star Wars galaxy, Chow directed Mr. Robot, American Gods, Snowfall, and Better Call Saul. In 2010, she made her feature directorial debut with The High Cost of Living. Chow is big-time in the television world. In the future, expect her to be even bigger in the film world.

Chow will direct two episodes of the Obi-Wan Kenobi series, which Joby Harold is writing. He co-wrote King Arthur: Legend of the Sword, a fun, fluffy, and shaggy Guy Ritchie movie with big monsters and a killer soundtrack. Harold stepped in after the previous writer departed the series.

Most recently, Disney dropped a surprise announcement about Hayden Christensen returning. Not only did Lucasfilm president Kathleen Kennedy confirm the series takes place ten, not eight, years after the events of Revenge of the Sith — but Christensen’s surprise comeback. The actor is getting another shot at the role, which left fans mixed in George Lucas’ prequel series. “Obi-Wan Kenobi begins 10 years after the dramatic events of Revenge of the Sith,” Kennedy explained, “where he faced his greatest defeat: the downfall and corruption of his best friend and Jedi apprentice Anakin Skywalker, turned evil Sith Lord Darth Vader.” Kennedy promised an epic rematch between the characters.

Their last battle on the lava planet was one of the highlights of the prequel series. Lucas nailed the opera of it, just the grand scope and heightened, melodramatic feelings. McGregor, in particular, was thrilling to watch in that action sequence. The actor only got better in the role and looked most comfortable as the wise Obi-Wan in Revenge of the Sith. As mixed as fans are about Lucas’ prequels films, it’s almost universally agreed McGregor was an entertaining and often powerful presence as Obi-Wan.

The series will debut in 2022. Originally, the series was going to premiere sooner than that, but the original writer, Hossein Amini, left the project over creative differences. Lucasfilm wanted to take the show in a different direction, hence the delay. Although the pandemic is still delaying productions, the Obi-Wan Kenobi series will shoot on soundstages, just like The Mandalorian.

Both shows use LED screens that create incredibly convincing environments. Due to his work with George Lucas and beyond, McGregor has more than enough experience making reality out of artificial environments. The actor has teased that Obi-Wan is not the only famous Star Wars character returning for the limited series. Expect more familiar faces and surprises.