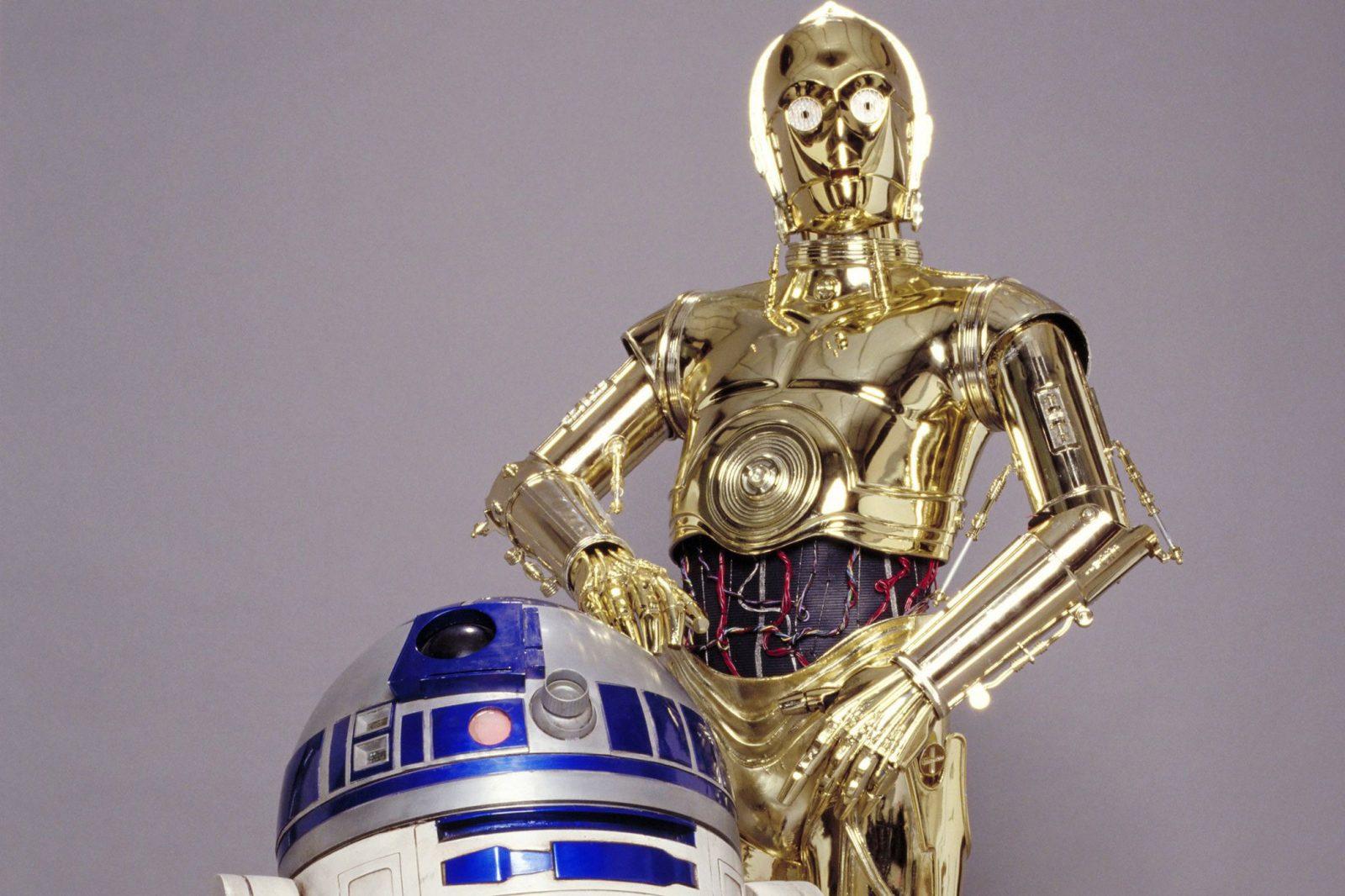 Everything We Know About Star Wars: A Droid Story

Back in December Disney announced during their annual Disney Investor Day that ten new Star Wars shows and movies were in the works. One of the upcoming slated projects is called, Star Wars: A Droid Story. The story will follow iconic Star Wars characters C-3PO and R2-D2 as they guide a character on a new adventure.

Is There A Release Date? Will A Droid Story Be A Tv Series or a Movie?

C-3PO and R2-D2 are probably as iconic as Star Wars’s legendary phrase, “May the Force be with you.” The two droids have the distinction of being the only characters to appear in every single Star Wars movie (with the only exception being the Star Wars spin-off movie, Solo.) Fans were first introduced to C-3PO and R2-D2 in Star Wars: A New Hope back in 1977. Fans last saw C-3PO in 2019’s Star Wars: The Rise of Skywalker. R2-D2 made an appearance in the season two finale of The Mandalorian.

Question is, where in the vast Star Wars timeline will Star Wars: A Droid Story take place? We do know that another highly-anticipated Star Wars series, Kenobi, will be taking place ten years after Star Wars: Revenge of the Sith and feature a rematch between Darth Vader and Obi-Wan Kenobi. Another spin-off series about fan-favorite character Ahsoka Tano is also in the works, with the timeline seemingly intersecting or overlapping with the events of The Mandalorian.

Wouldn’t it be interesting to see C-3PO and R2-D2 interact more with Baby Yoda as Luke trains him and looks for other potential Jedi Padawans? The new hero that they guide in A Droid Story is a mystery at this point, but it seems like Disney is weaving in each series and film in interesting ways into the overall timeline. Hopefully we’ll get more updates soon on story details.

Sadly original R2-D2 actor Kenny Baker passed away in 2016, but C-3PO actor Anthony Daniels is still alive. It’s hard to imagine anyone else playing the sassy protocol droid C-3PO. No casting updates have been revealed at this point.

With so many exciting new projects on the horizon, Disney Plus is the place to be if you’re a Star Wars fan. Stay tuned for more updates.