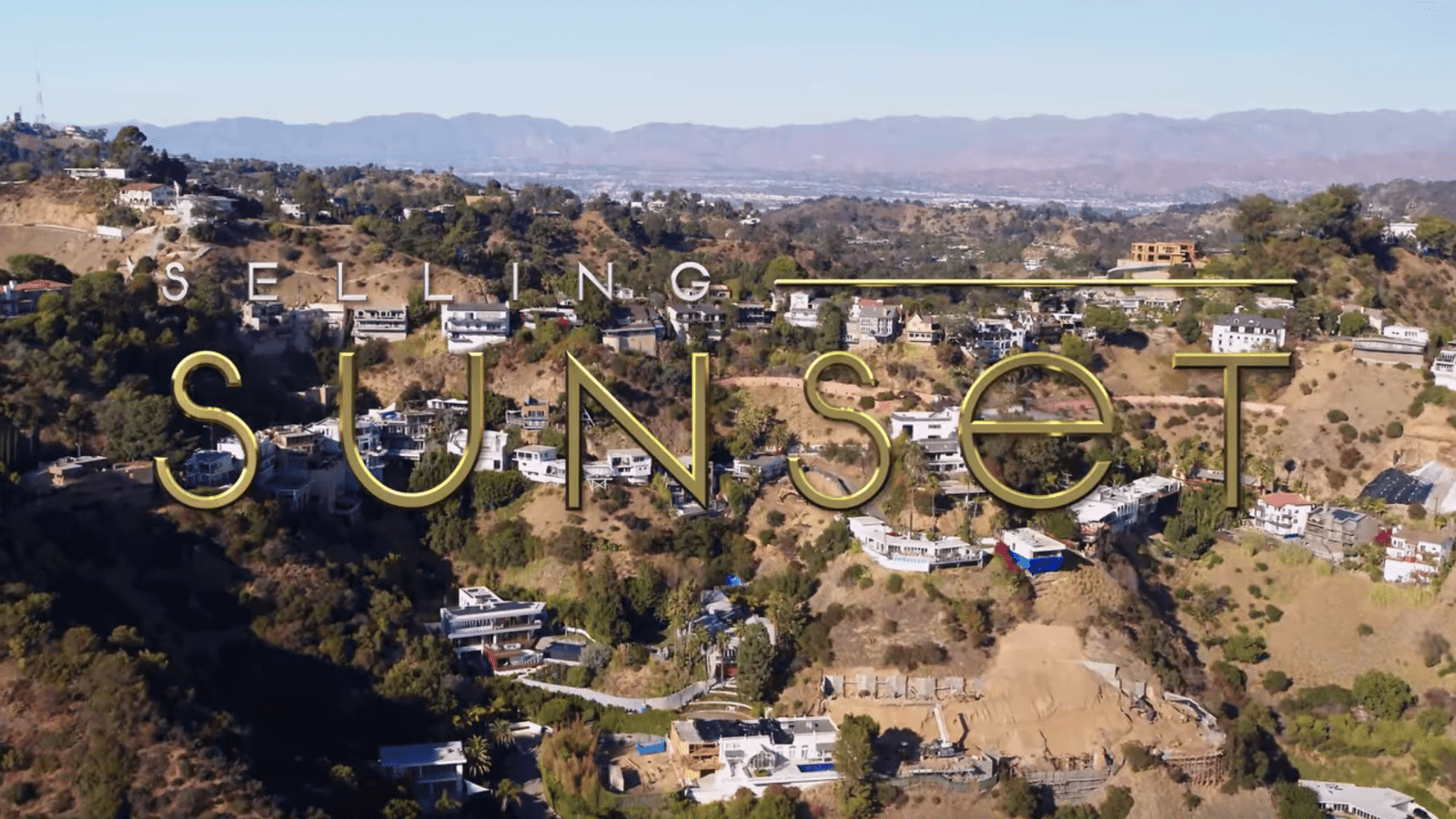 Everything We Know About Selling Sunset Season 4

Selling Sunset took over reality TV charts this summer. The wildly successful franchise features several gorgeous real estate agents working for the Oppenheim group and follows them as they try to sell multi-million dollar homes in Los Angeles. There’s also all kinds of office drama with the women, their bosses, and their intertwined personal lives. Almost as soon as season 3 premiered, fans were wondering when they could expect season 4. Here’s everything we know about the next season of Selling Sunset.

Netflix hasn’t yet officially approved a 4th season of the hit reality show. Don’t fret, though, there are some serious hints that the show is returning eventually.

In August, Chrishell Strause, one of the show’s stars, posted a picture of herself and co-stars Heather Rae Young, Mary Fitzgerald, and Amanza Smith on Instagram. The caption and hashtags pretty strongly suggested that the show will go on. Then, in November, production sources confirmed to TMZ that Selling Sunset is continuing on for season 4 and season 5.

Although it’s not entirely official yet, given the success of the show it seems unlikely that Netflix would cancel. It seems like fans can expect season 4, making the real question, when?

In 2020, star Christine Quinn told Grazia that the show was facing filming setbacks due to COVID-19, since the show has such a huge crew that they work with. If the show is picked up, it likely won’t start filming until spring 2021 at the earliest, especially given case numbers in LA.

Who’s Going to Be On Camera When Filming Starts?

Season 4 is likely going to have a little bit of a shakeup when it comes to casting. Both Davina and Brett left the brokerage, but both still hope to be featured on the show.

In interviews, cast members are teasing a possible battle of the brokerages, where agents will choose which brother to follow now that the two have split up their business.

Another question swirling around season 4 is if Heather Rae Young’s fiancé Tarek El Moussa will appear. He’s currently under a long-term contract with HGTV, but Young has teased a potential deal between networks that would allow him to appear on the show.

Cast member Maya Vander is now living in Miami permanently, so it’s unlikely that she’ll stay on the show as a full-time cast member. She may not be gone for good, though. At the end of season 3, Vander pitched an idea to her bosses that would allow her to open a new brokerage and start a spin-off around it, calling it Selling South Beach.

Vander isn’t the only one angling for a spin-off. Quinn is also told Vogue that she’s aiming for her own show in the future, which shouldn’t surprise any fans of the show.