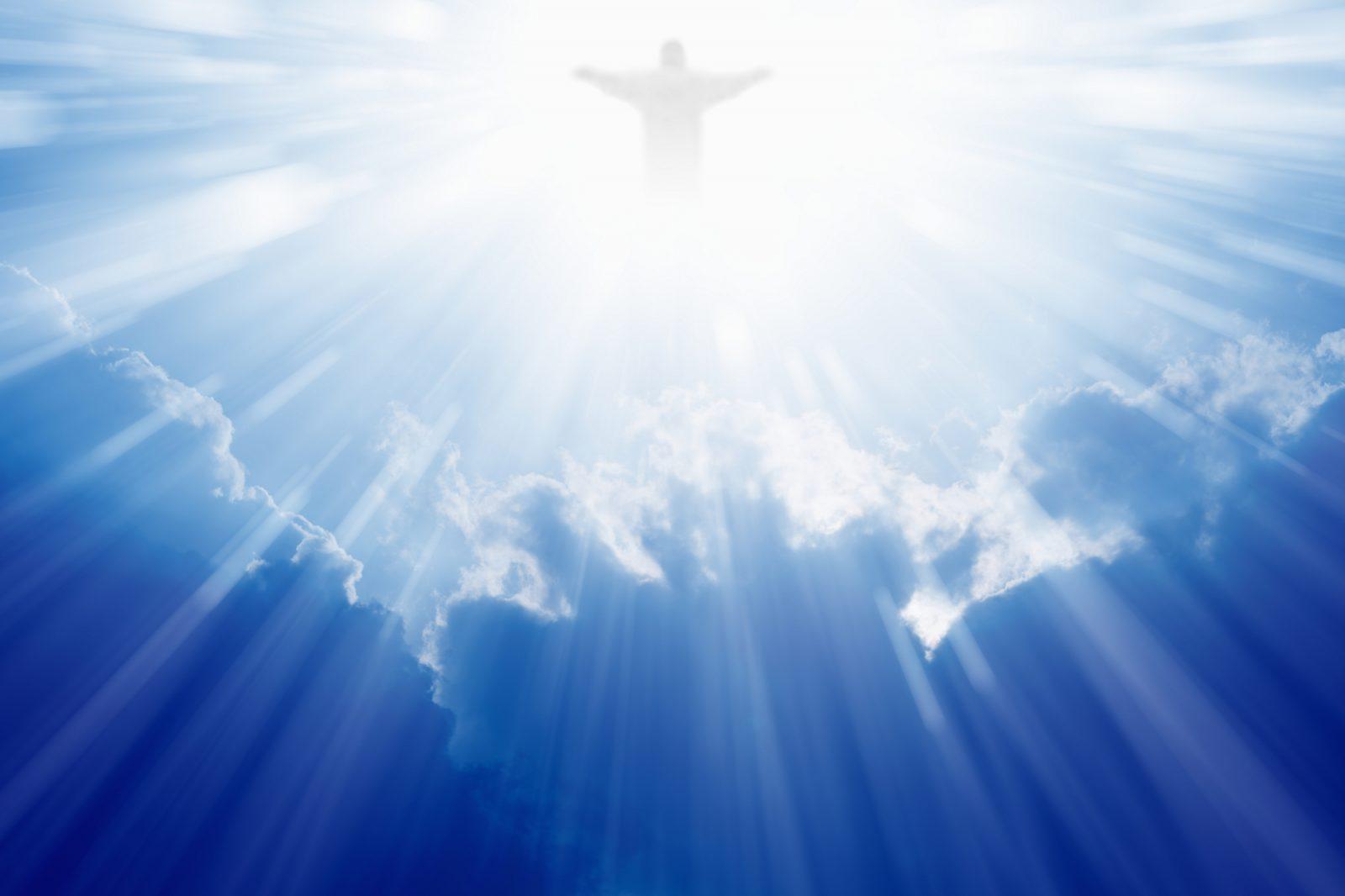 Ever Wondered Why We Call It “Christmas?” The Early Days of Marketing Jesus Christ

I’m glad you asked that question. Welcome to the earliest form of marketing known to man. History and devout students to religious studies may know this, but to the average person, we remain ignorant. The Bible doesn’t actually mention the date of Jesus Christ’s birth, yet for some reason the world celebrates it each year on December 25, for over two millennia. Why? This question has sparked significant religious and cultural debate over time.

It All Began With Early Europeans and the Winter Solstice

Centuries before Jesus came to be, early Europeans celebrated light and birth in the darkest days of winter, according to History.com.

Many people rejoiced during the winter solstice, when the worst of the winter was behind them and they could look forward to longer days and extended hours of sunlight.

In Scandinavia, the Norse celebrated Yule (yes similar to that Yule Ball from Harry Potter and the Goblet of Fire) from December 21, the winter solstice, through January. In recognition of the return of the sun, fathers and sons would bring home large logs, which they would set on the fire. The people would feast until the log burned out, which could take as many as 12 days.

In Germany, people honored the pagan god Oden during the mid-winter holiday.

If you’ve ever seen the CW series Supernatural, you know pagan gods can be the most terrifying of creatures, killing and scaring the shit out of children around.

While this is of course “haunted up,” the sense of fear was still very prevalent, especially amongst Germans. They were terrified of Oden, as they believed he made nocturnal flights through the sky to observe his people, and then decide who would prosper or perish. For this reason, many chose to stay indoors.

In Rome, winters weren’t as harsh as they were far north. But one holiday, Saturnalia, which celebrated Saturn, the god of agriculture, was celebrated in the week leading up to the winter solstice and continuing for a full month.

Pope Julius I and the Celebration of Jesus Christ

As time progressed and the early years of Christianity continued to develop, so did the story surrounding Jesus’ birth. In the fourth century, Church officials refused to recognize Jesus’ birth as a holiday. Eventually, Pope Julius I chose to recognize December 25 as the date for his birth, keeping to the tradition of observing special occasions around the winter solstice. However, many believe the church chose this date in an effort to adopt and absorb the traditions of the pagan Saturnalia festival.

By holding Christmas around the same time as man of these traditional winter solstice festivals, church leaders increased the chances that Christmas would be popularly embraced.

Welcome to the earliest form of marketing, all designed to capitalize off similar winter solstice festivals. Born from its presence, came new renditions of how Christmas was to be observed, as church officials never identified how to properly observe the holiday.

Related: Merry Christmas From the Universe: How to Watch Tonight’s Last Solar Eclipse

This gave rise to popular renditions such as English author Charles Dickens’ classic holiday tale of A Christmas Carol. This year, FX released a much darker twist on the classic tale which actually takes into consideration many of today’s most heated topics.

Published in Education, Holiday and Life