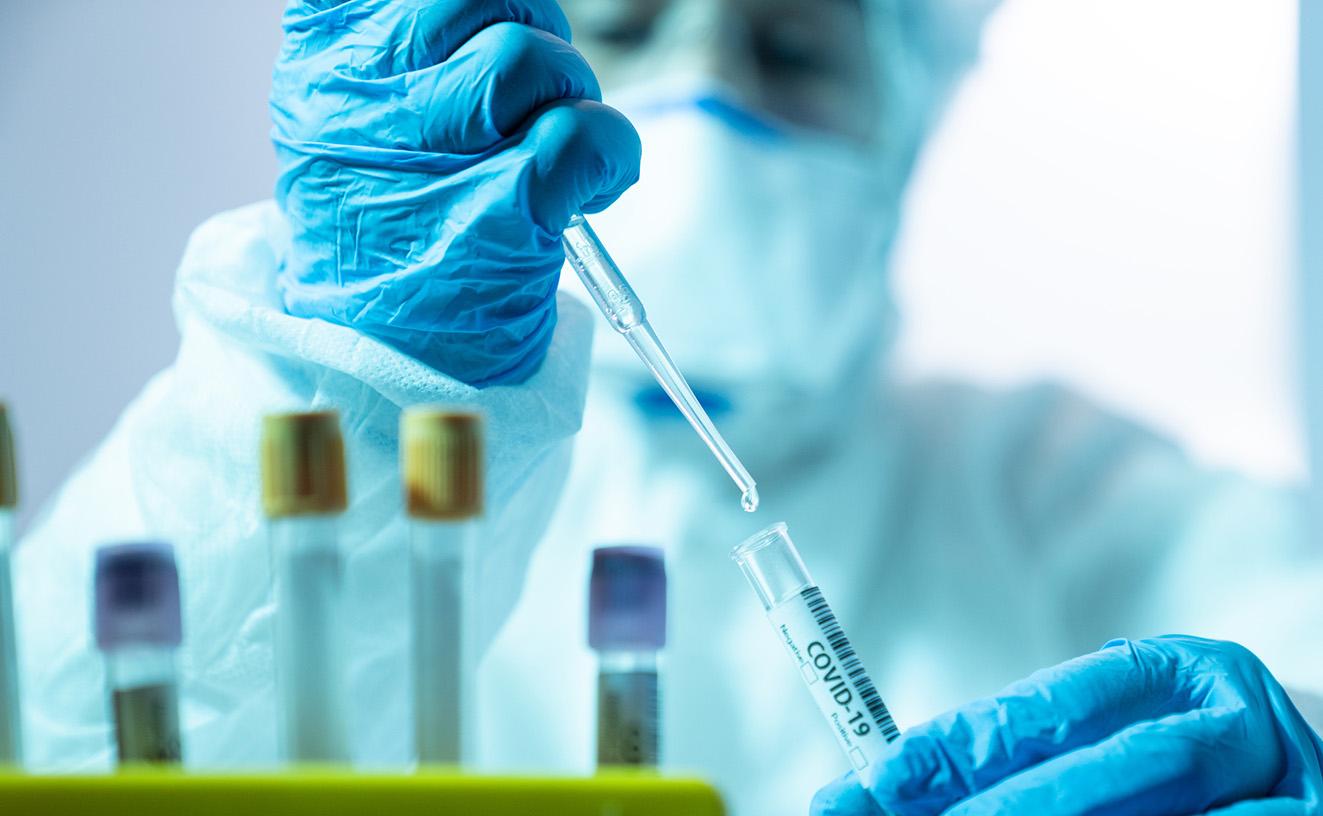 Eventbrite​ is Failing to Help Distribute Vaccines in Florida

Eventbrite is helping to administer vaccines in several Florida counties. Eventbrite was once a ticket system for concerts and events, but for the time being in 2021, it’s providing virtual lines for citizens wanting the vaccine for COVID-19. Floria is one of the most infected states as far as the spread of the coronavirus goes.

Counties such as Sarasota, Pasco, Collier, and Manatee are working with Eventbrite. It’s a first-come, first-serve basis for eligible groups to receive the vaccine. Right now, the state of Florida is covering residents over the age of 65. Eventbrite is already causing problems for citizens in Florida, though.

It’s not a company well-known to people who aren’t regular concert goers. As a result, there’s confusion among Florida citizens over how to even use the app. So confused, in fact, that there are journalists helping to schedule appointments for senior citizens. “If people are calling us to get a vaccine appointment, there’s something wrong,” Jim Rosica tweeted. “Follow up: I just made an online appointment for an 87 year old  Tallahassee man and his wife because they are ‘not computer people.’ They called the newspaper bc, he said, “I didn’t know what else to do, I called everybody. You’re the first to call back.”

The problems don’t end there. There was a fake Eventbrite app providing false information about the availability of the vaccine. The Pinellas Department of Health, for example, warned people of scammers already involved. “Someone created a FAKE Eventbrite account to register for the COVID-19 vaccination,” the Department tweeted. “Registration is FREE.”

Three counties have already acknowledged the issue. The executive director at Pasco Sheriff’s Office, Chase Daniels, is “working approximately one dozen complaints sent to us by the Department of Health- Pasco County regarding fake pages that are providing fake vouchers to individuals.” An investigation into phoney vouchers for the vaccine is ongoing. As of right now, Sarasota hasn’t had any scams disclosed in their county.

It’s not the first time scammers have used Eventbrite to commit fraud, which is why it’s part in delivering vaccines is drawing skepticism. The company itself once stated “we have experienced fraudulent activity on our platform in the past, including fake events in which a person sells tickets to an event but does not intend to hold an event or fulfill the ticket.” County officials are stressing not to provide Social Security numbers, credit card information, or bank information to avoid any potential scams. Representatives have clarified there’s no charge for the vaccine, too, so nobody on Eventbrite should pay a dime.

County residents soon criticized the app for failing to even open to schedule appointments, which based on comments, are largely unavailable. With a lack of details and even proper service, Eventbrite isn’t keeping people informed. “We are actively exploring how our platform can best support the effort to increase access to vaccine, and we are aware of unofficial vaccine event listings on Eventbrite,” the company revealed in a statement. “We believe these events were created in error and have removed them from our site, and we are continuously monitoring and taking appropriate action.”

It’s ironic that Eventbrite is helping to distribute the vaccine. In the last week, the company recently and allegedly helped sell tickets to potential super-spreader events in Mexico, which is experiencing its own surge of COVID-19 at the moment. The Mayor of Los Angeles, Eric Garcetti, even had to step in and tell Eventbrite to remove New Year’s Eve party tickets.