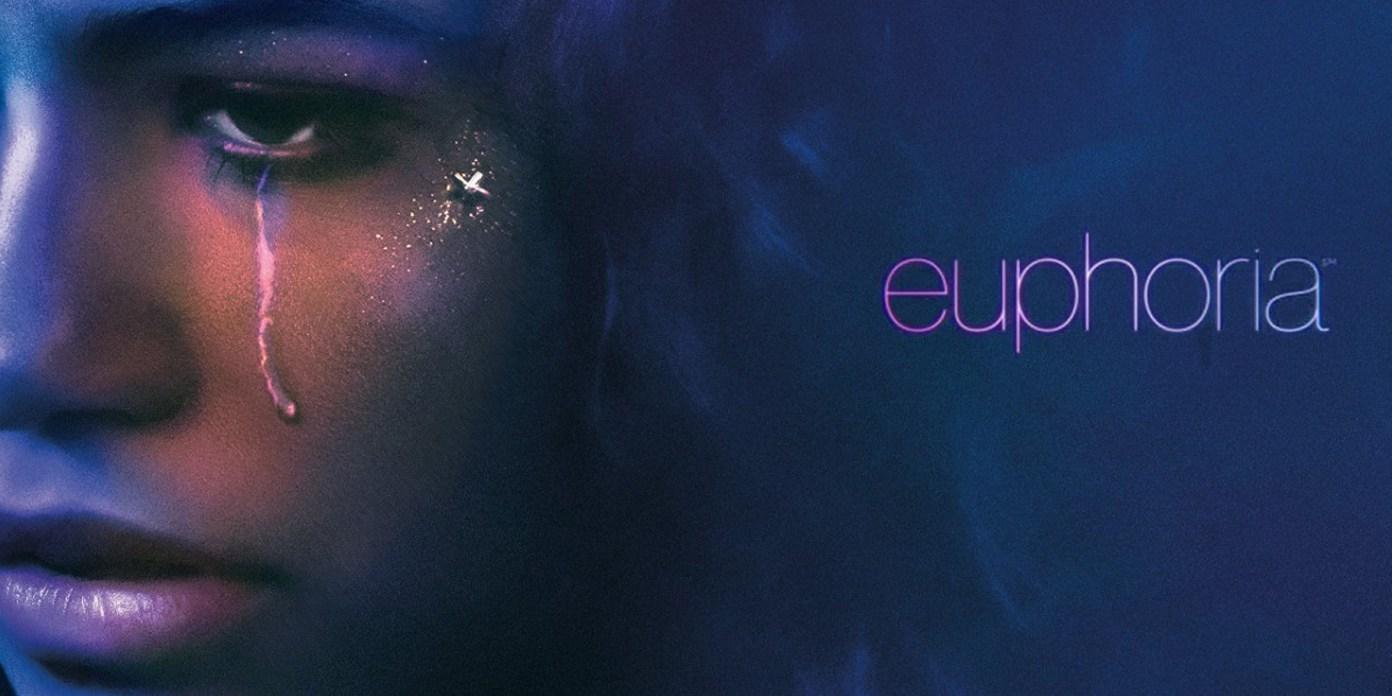 Before ‘Euphoria’ Season Two, Special Episodes Announced for the Series

Euphoria season two may not be here for a while, but we won’t have to wait long for new episodes. On Monday, HBO revealed the premiere date for the first of two special Euphoria episodes set for the end of the year. This first episode, titled “Trouble Don’t Last Always,” will air on Sunday, December 6 at 9PM ET/PT; the network will reveal the second episode’s title and premiere date at a later time.

Set Between the Seasons

In August, Zendaya—who plays Euphoria’s main character, Rue—first hinted towards the special episodes during her [virtual] appearance on Jimmy Kimmel Live. She told Kimmel that they might end up doing a bridge episode, saying that it would be “an episode that we can do with a limited amount of people in a safer environment… so we have something to live on until we are able to go into season two.”

Production on Euphoria season two would have started back in March, but was halted due to the Coronavirus pandemic.

Zendaya then told ET Online that they began working on said special episodes. She stated that what they are currently shooting are not part of season one or two but will “give people a little something different with Euphoria to hold us over a little bit.”

What to Expect (Minor Season One Spoilers)

Both of the bridge episodes will have Zendaya and co-star Hunter Schafer—who plays Jules—reprising their roles. In addition, sources at HBO confirmed that the episodes were shot under special COVID-19 guidelines.

At the end of the season one finale, Rue and Jules decide to leave town but Rue back out at the last minute, leaving Jules behind on the train. Once doing so, she relapses, but with the way the finale ended, it left several fans wondering if Rue died. However, Euphoria creator and showrunner Sam Levinson confirmed that Rue still lives on.

The first of the two new episodes, “Trouble Don’t Always Last,” will follow Rue during Christmastime, so it’ll be interesting to see how they fill in the gap between then and now.

Euphoria follows the lives of several high school teenagers while the maneuver their way through experiences with love, friendships, sex drugs, trauma and more. While the show received much praise for its performances, music score and cinematography, some critics stated that the show has an excessive amount of sexual content and nudity. Also, fun fact: this series is loosely based off of an Israeli miniseries of the same name.

After receiving six nominations at this year’s Primetime Emmy Awards, the show took home half of those. Their biggest win came when Zendaya took home the Emmy for Outstanding Lead Actress in a Drama Series; this made her the youngest recipient of the award at the age of 24.

The world of Euphoria is brutal yet gorgeous all at the same time. While its content is mature for being a teen drama—in contrast with the likes of Degrassi—it aims to portray honesty within the show and its characters.

HBO president Casey Bloys said that they are looking to start production back up on Euphoria season two in 2021, so we won’t have to wait too much longer.