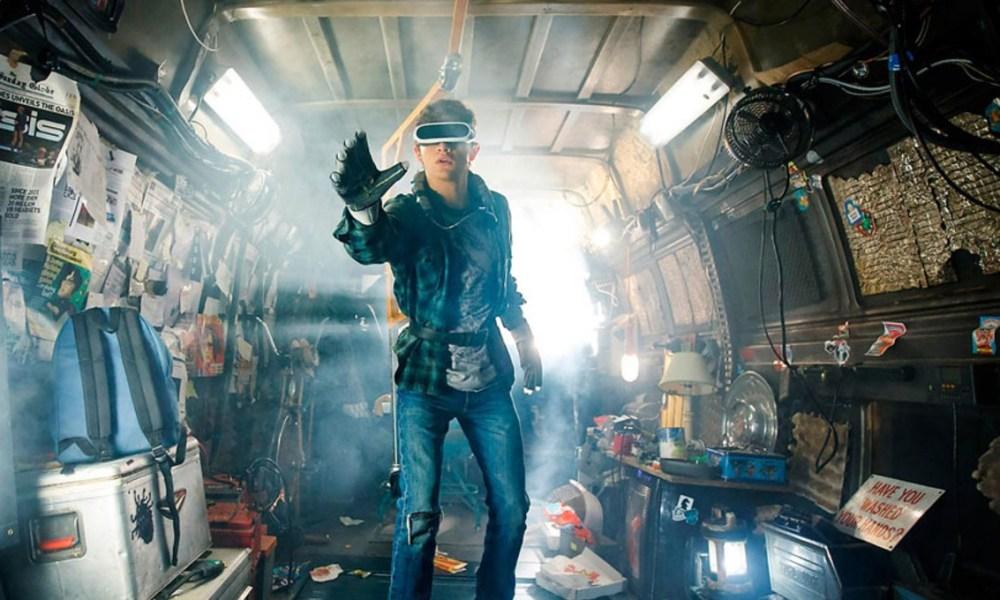 “Ready Player One” is complete fluff. It’s an entertaining adventure, yes, but did it deserve the hype? Well, that’s for every reader to decide. At the end of the day, the book was a major hit, adapted into a visually dazzling but emotionally cold Steven Spielberg movie, and is now getting a sequel, due out this fall.

The sequel to “Ready Player One” will arrive in bookstores on November 24th. No plot details are known, but of course, the sequel will return to OASIS. The OASIS is a virtual space where almost everyone lives their lives. The heroes of the book — Wade Watts, Samantha Cook, and friends — became the controllers and owners of OASIS at the end of the story. Of course, the story is more famous for its pop culture references than its storytelling prowess.

The book was a major hit when it was released back in 2011. Translated in over 37 languages and available in over 50 countries, “Ready Player One” spent over 100 weeks on the New York Times bestseller list. The publisher behind the YA book, Ballantine Books, expects even bigger sales this time.

Cline has been writing the sequel for years now. The author started working on the story back in 2017 before we saw Steven Spielberg’s take on the world. In an interview with The Hollywood Reporter, Cline explained his approach to the sequel:

“I had to start writing the sequel last year while the movie was being finished just to stay ahead of the curve. It’s a good problem to have, but if this movie does well, the following week they’ll decide whether or not they want to make Ready Player Two, and it occurred to me I should finish. I’d always intended to write more in the series, but I never imagined the movie would get done before I finished writing them. So, I had to kick it into high gear. To see Steven visualize the first story, it’s been really inspiring for me [to] revisit that world, but I’m trying to write a sequel to the book and not to the movie, because the movie has changed things. So, it’s tricky, keeping two different versions of the story in my head.”

With the sequel, now the question is, will we ever see a sequel to Steven Spielberg’s movie? It was a hit. A few years after its release, a sequel hasn’t generated much interest from fans, either.

That’s “Ready Player One” in a nutshell. It is a love-it-or-hate-it experience, for the most part. Personally, I fall in the middle of thinking it’s a fine piece of harmless fluff with more references than substance. However, the people that love the book really love it. Lucky them they’re getting a sequel to a story they loved, though.

Now, the people who hate the book are about as passionate. The harshest critics thought Cline’s writing was poor, plus too much of a celebration of nerd culture, which is frequently toxic these days. The criticisms were valid, just like the love for the book was valid.

The Steven Spielberg movie was about as divisive, too. It’s not the filmmaker’s most thrilling or emotional blockbuster, but even a lesser Spielberg movie still has its fireworks and is in a league of its own. The set pieces were breathtakingly good and the world was an exciting visual spectacle, but like the book, the characters didn’t match the concept of, basically, The Matrix fused with pop culture references. It’s a surprisingly cold Steven Spielberg movie, which is so rare, but it has its fun, just like Cline’s book has its fun.