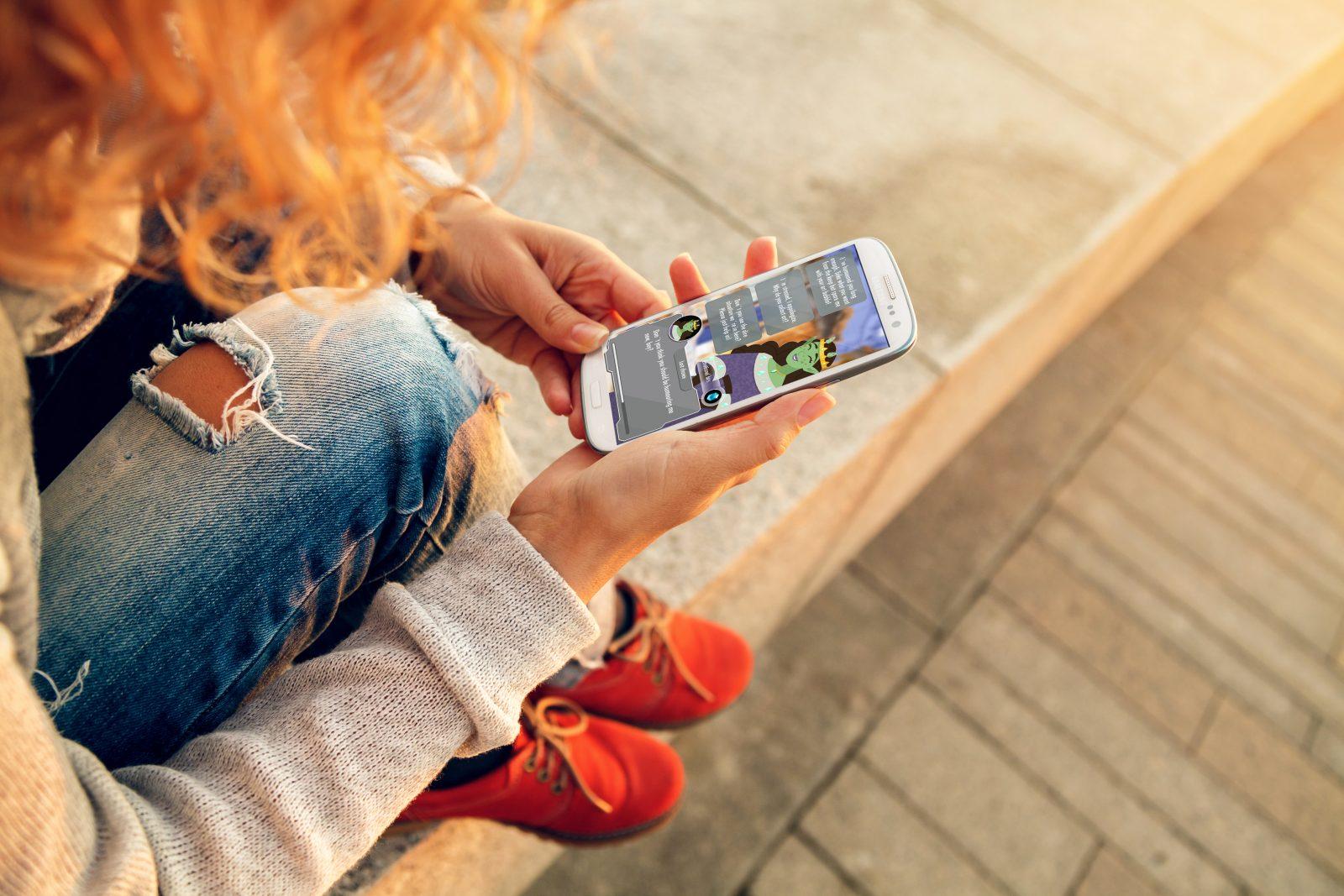 Good mental health is a major issue among the next generation. According to the World Health Organization, mental health conditions account for 16 percent of the global burden of disease and injury in people aged 10-19 years, and half of all mental health conditions start by 14 years of age but most cases are undetected and untreated. Worryingly, suicide is the third leading cause of death in 15-19-year-olds.

With this in mind, eQuoo, a medically proven and evidence-based emotional fitness game created by PsycApps, has been selected as the Mental Health App for Unilever’s CLEAR brands global initiative. Its goal? To arm young people with the resilience to prioritize their self-care, mental health, and well-being.

Before deciding to select eQuoo, Unilever’s People Data Centre (PDC) conducted a thorough analysis of the top downloaded apps on the Google Play Store that help with stress and anxiety. A cross-section of mindfulness, cognitive behavioral therapy, community, self-monitoring, and gamification mental health apps were all analyzed to determine the optimal tool to support CLEAR’s global initiative.

eQuoo was selected as the best tool for the initiative based on its engaging user experience, intuitive functionality, scientific and psychologically backed methodology, and its effectiveness in solving an individual’s mental health issues.

So how does eQuoo work, and what mental illnesses is it focused on?

“The skills are all based on cognitive behavioral therapy, positive psychology, and systemic psychology,” Silja Litvin, psychologist and founder at PsycApps, told me. “You enter the game where you meet your guide, Joy, who teaches the skills in a one on one. Once you’ve mastered them, she sends you on a choose your own adventure quest where you have to use the skills to level up and collect gem shards that form gems.”

The game then uses gentle and respectful gamification to promote use.

“There’s a gem for each psychological dimension/illness: anxiety, depression, resilience, personal growth, and interpersonal relationship skills,” Litvin said. “The game is for prevention and early intervention, so for people who want to be the best version of themselves, or are experiencing low levels of depression and anxiety”

eQuoo is recognized as one of only 2 percent of mental health prevention and early intervention apps that are evidence-based and is the only game that has been accepted into the NHS App Library. With this partnership, eQuoo and Unilever will reach over 70,000 18-35-year olds.

“This partnership with Unilever’s brand, CLEAR, allows us to reach many more young adults with mental health care than we could by ourselves at this point in our start-up life,” Litvin said. “We developed eQuoo because we saw that young adults were getting mental health care too little and too late, and now we can reach hundreds of thousands of people who are looking for a tool like ours, but just didn’t know where to find one.”

After the first ADHD game for children attained FDA approval, eQuoo is a great example of how a new generation of therapies are attracting young people where they are comfortable, and with methodologies that make it more likely they’ll stick to a digital program whilst playing a game.

And as you would imagine with any app, product, or service that targets young people, eQuoo has no third party support from companies such as Facebook and Google. PsycApps has attained HIPAA certification and the app is GDPR compliance so players can rest assured that their data is safe and secure.

“We’ll be launching our next-gen version end of November, and it’s a whole new level of game: a year of play, a great story written by Marvel and DC Comics writer Arie Kaplan, and beautiful, engaging art,” Litvin said. “We’re also going B2B now. We want companies and corporations to offer resilience and mental well-being tools as an onboarding product for employees, not just a nice-to-have. It’s kind of like sending all of your young talent on a resilience retreat but instead, it’s affordable and on a platform they will actually use.”