Here Is Why People Are Protesting Equinox, Soul Cycle, Marvel 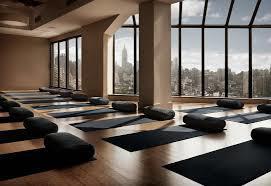 The heat of the 2020 election is rising every single day. With two Democratic debates underway and more set for the horizon, politics are quickly becoming a hot topic in the news as we set sail for the sh*tshow that is sure to come in 2020. On that note, donors are also gearing up to host fundraisers to benefit their chosen candidates. For the American Elite, that can be controversial, as many donors also own popular businesses who’s consumer-base may not share the same political opinion. One business to see some the first fallback from the 2020 campaign fundraiser front is The Related Companies, which owns popular urban fitness chains Equinox and SoulCycle.

Word got out this week that Stephen Ross, the billionaire real estate investor, founder, and current chairman of The Related Companies, plans on hosting a fundraiser for President Trump’s re-election campaign. Online protests through social media began to pop up in realms like Twitter and Facebook, where people began spreading word to protest SoulCycle and Equinox in favor of other companies. Celebrities like Chrissy Teigen, Billy Eichner, and Sophia Bush chimed in on the controversy throughout the week, playing a major role in the spread of the protest.

“the gym is my personal hell but if you’re a member of Equinox perhaps it is time to say peace(out)-inox ayyyyy I’m still sick yes but fuck equinox,” Teigen wrote in a Twitter post on Wednesday. Sophia Bush also posted that she would be cancelling her SoulCycle membership in the wake of the news that Ross plans on hosting the fundraiser event. Both SoulCycle and Equinox later responded to the protests, claiming that Ross is only a passive investor in the company and is not actually involved. The truth, however, is that Ross is a chairman of the company and a majority owner, staking claim to at least 60% of The Related Companies.

“SoulCycle in no way endorses the political fundraising event being held later this week,” wrote company’s CEO, Melanie Whelan, in a statement that was posted to both the SoulCycle Twitter and Instagram on Wednesday. “Mr. Ross is a passive investor and not involved in the management of SoulCycle,” the statement continues. Many were not swayed by the statement, pointing out that, as a chairman and majority stock holder in the parent company, Ross is more than just a passive investor. Companies like Marvel are also at the helm of the controversy, as one of Marvel’s entertainment executive also plans to donate large sums of money to Trump’s re-election campaign.

All of this comes at a particularly bad time for The Related Companies. Equinox announced on Wednesday that it plans to get into the home exercise market by releasing the only real competitor to Peloton. The luxury exercise bike company offers class options in cities like New York, London, Los Angeles. It also offers home classes, where the studio classes are live streamed on a computer monitor attached to the bike. Equinox plans to release a similar product just in time for the holiday season, giving riders access to SoulCycle’s highly sought after class from the comfort of their homes. 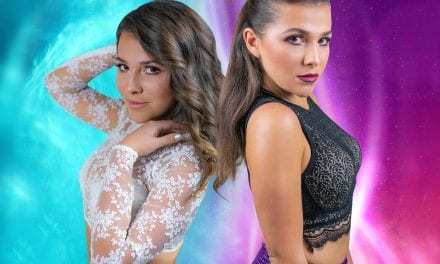 For Music Artist, Katharina Boger, She Has the “Angels & Devils” On Her Shoulders 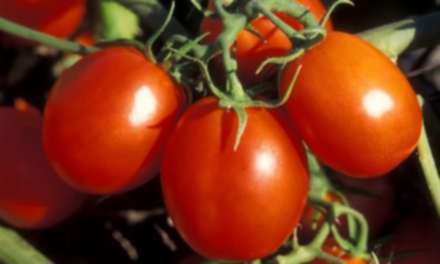 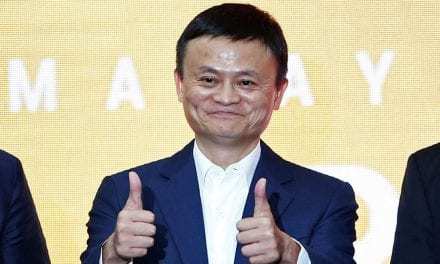 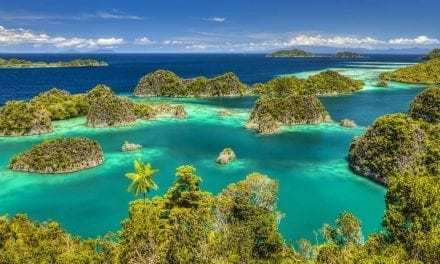