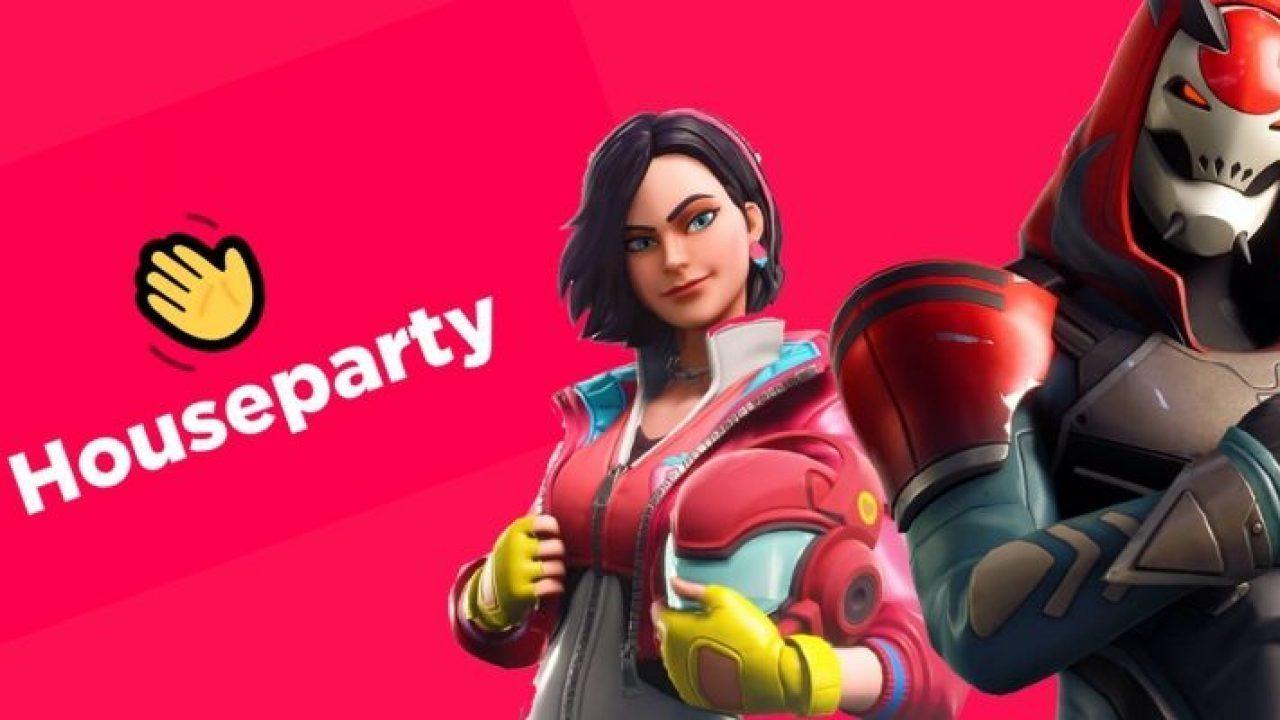 Yesterday, Epic Games, the $15 billion company behind Fortnite, Infinity Blade, among others announced it would acquire Houseparty, a video chat application with some 35 million users. Though the acquisition’s financial terms are undisclosed, the Houseparty team did say that the application would remain an independent component of Epic’s family of brands. Additionally, the team announced through Medium that user data would not be shared between Houseparty and Epic accounts.

Initially, the acquisition seems out of the blue. It would be reasonable to wonder: Why would a game-development company want to buy a video chat application? But after taking a closer look, the intention becomes a little clearer.

Houseparty was founded in 2016 by Sima Sistani, Ben Rubin, and Itai Danino, founders who had a vision to “bring empathy to online communication.” As feelings of loneliness continued to mount despite the incredible growth of social media, the Houseparty team was surely onto something. Generation Z and Millenials needed something different, something more authentic — something that made users feel like they weren’t on social media at all.

It quickly reached 1 million users and became popular among college students. Additional to user growth, the social media platform also raised over $70 million from notable investors, including Sequoia, and put out an application that users clearly wanted. Just a year after founding, Houseparty announced it had over 20 million users. Users were hooked too. They, on average, spent 51 minutes a day on the app.

At its peak in early 2017, Houseparty had 2.5 million daily active users. But the buzz didn’t last forever.

By the end of 2017, Houseparty had lost over half of its users. Since then, its user growth stagnated, according to Apptopia. Raman Deol, Houseparty’s head of communications confirmed Apptopia’s findings, affirming that Houseparty couldn’t maintain the level of popularity it once had.

Altogether, what began as an excellent concept to make social media more authentic and personal than incumbent platforms like Facebook turned into a critical suggestion for those platforms to double-down on video.

Reasons for acquisition and speculation on Houseparty’s future

Though Epic and Houseparty have yet to announce specific acquisition motives, there are a couple that definitely are possible.

Houseparty’s numbers have stagnated for years. But no doubt, it’s an app that has potential. Its current track record of prioritizing user privacy and the fact it doesn’t currently work with advertisers puts users (relatively) at ease about their data. As user privacy concerns continue to grow for Facebook, it may be an opportunity for Houseparty.

But Houseparty needs a partner. It won’t be a turnaround on its own, as it has undoubtedly tried for the past two years to no avail. Epic, which influences hundreds of millions of teens, could be the perfect growth partner to make Houseparty the story of growth it once was.

Each time Epic Games comes out with a popular game, it continues to make its presence known to the younger audience. Take Fortnite, for instance. As of March of 2019, Fortnite has some 250 million players, 53% of whom are between the ages 10-25, according to estimates. It was earlier reported some 60% of Houseparty’s users were younger than 24. The demographics match up perfectly.

Although Houseparty’s concept of video communication between friends makes it a tough sell for advertisers, its privacy policy hints that it may decide to work with advertisers. This would be the perfect opportunity for Epic. With the right, non-intrusive advertising strategy, Epic could potentially acquire millions of users to advertise its games to.

Leveraging houseparty as a discord competitor

As Epic continues to develop new games, it may look to compete with Discord, the current industry standard for chatting among gamers. Perhaps this looks like some sort of integration within Epic’s games. Or maybe not. Either way, a video chatting platform, provided low-latency conditions, could serve as an alternative to Discord.

No doubt, Epic will continue to develop games that teens love and influence the lives of millions among Generation Z and the Millenials. Gaming will continue to be an important aspect of people’s lives for the foreseeable future, and authentic means of communication won’t ever go out of style.

That’s why, on a high level, Epic’s acquisition of Houseparty makes a lot of sense. It will be interesting to see where Epic takes Houseparty. Will it turn the tide and turn the app into the sensation it once was? We’ll have to see.

Steven Li is a Columnist at Grit Daily. He is the Founder of Medius Ventures, a family of media brands, copywriting firm, and software studio that helps brands grow their presence online. As a software engineer and writer, Steven has built software for Capital One, among others, and is currently working on his second publication, The Rising, one focused on covering how changes in the environment impact tech, politics, and business. Steven’s work can be found in Forbes, Influencive, among other media outlets.