Nex, a motion-based entertainment startup, has secured $25 million in Series B funding to continue expanding its transformative gaming platform.

The startup is looking to bring motion-based entertainment to the mainstream by facilitating access to a medium that has historically required expensive virtual reality devices. The platform achieves this by focusing its effort on the development of computer vision and AI technology solutions that make it possible for mobile devices to serve such a purpose.

This new approach allows the integration of fitness and entertainment by requiring the player to use its body movement to interact with the game’s world, making fitness fun and approachable for those who struggle with more traditional approaches. The use of body movement as a controller has historically been used by big companies like Nintendo and Konami via games like Fitness Boxing, Ring Fit adventures, and Dance Dance Revolution but has remained pretty limited in terms of accessibility due to the need for specialized hardware.

The latest product launched by Nex is Active Arcade, a new motion game that is available for most mobile devices running iOS or Android. Active Arcade uses the device’s camera to detect the player’s movements using computer vision, allowing players to play any of multiple games from their devices in any location.

Virtual Reality (VR) and Augmented Reality (AR) gaming have been growing over the past decades. However, the cost behind the equipment for these technologies has prevented it from gaining widespread popularity. By allowing players to use a device that 85% of Americans already possess, the entertainment startup is uniquely positioned to bring these technologies to the masses. 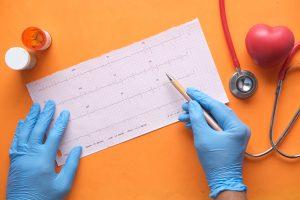 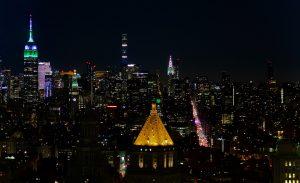 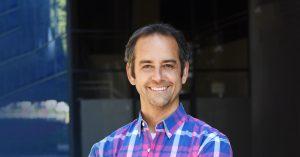 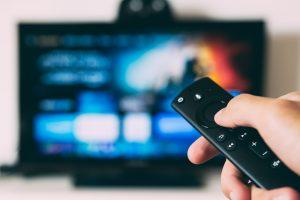