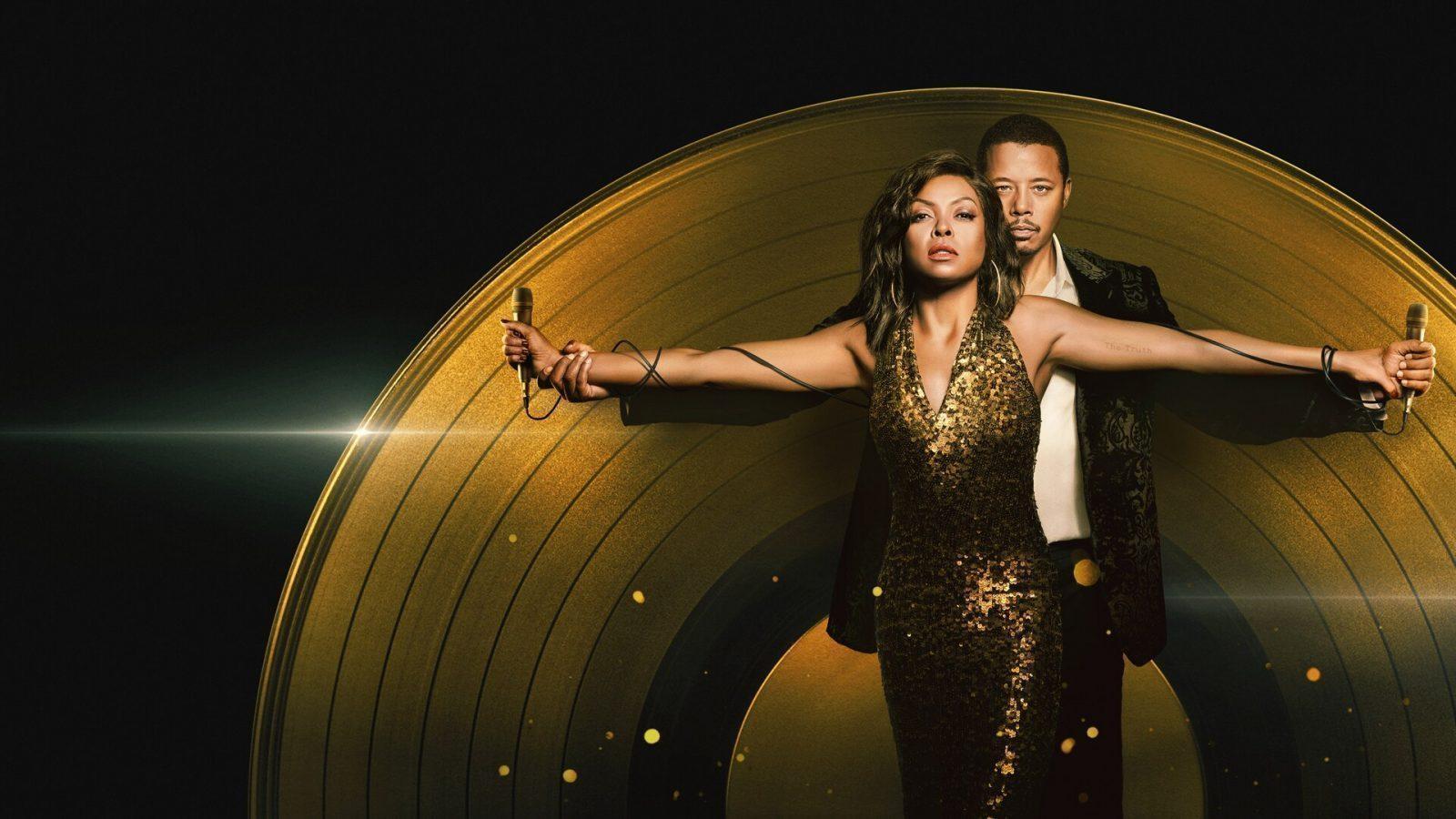 There are ten more episodes left of the sixth and final season of Lee Daniels and Danny Strong’s addicting Fox series, Empire. When the show debuted in 2015, it instantly became a part of pop culture with over 10 million viewers for its first episode and 17 million viewers for its first season finale. The ratings aren’t as high as they used to be, but the hit show keeps people talking. There’s an appetite for more stories set in the world of Empire, especially if they’re about the fan-favorite, Cookie (Taraji P. Henson).

For the last few years, there’s been talk of a spinoff following Cookie or possibly other characters. Those talks are still ongoing, but nothing is set in stone at the moment. According to Fox Entertainment chief, Michael Thorn, an Empire spinoff is still very possible (Source: Deadline):

“We have talked about it but there has been no pitch, and there has been no deals. Would we like to keep Taraji on our air for as long as possible? Of course! We have talked and continue to talk with the producers about spinoffs all the time, but when you have a show that’s iconic, if we are going to do it, it’s got to be great and hopefully worthy of being in the same sentence as the original

Lee Daniels is All for a Spinoff

Daniels doesn’t want the Empire story to end with its sixth and final season. Years ago, he told The Hollywood Reporter that a spinoff will eventually happen:

“We’re in talks. We’re finally figuring it out. It takes a minute, you know? We just really had to build the foundation of Empire, so we then try to figure out what that B-chorus is. It looks like it’s going to happen. It could be [about Cookie]. We really are in deep talks about it, and we’re having all these ideas thrown around to figure it out. But I can officially say that we will be having a spinoff.”

We are coming down on our final season of Empire, and we have really exciting things planned for the finale. We just heard recently the final episode pitches, and our feeling is that we are going to go out as epically as we came in.

Fox’s cancellation of Empire came as quite a surprise, despite the drop in ratings. Six seasons and around 100 episodes is still a hefty accomplishment, though. Reviews have remained strong for the series, even though some believe the show never recaptured the magical high-drama of season one. Season one is truly hypnotic hip TV.. Those characters, the betrayals, the music business, it’s such an immersive and entertaining world. A very difficult show to turn away from.

Empire could’ve probably gone on for ten seasons because those characters rarely grow old or tiresome. If a spinoff does happen, a Cookie one sounds like the best bet. She’s beloved for a reason, and that reason is the great Taraji P. Henson. Another show headline by her is impossible to pass up. As for Empire, hopefully it ends on a high note and cements its legacy as one of Fox’s most popular, groundbreaking shows.