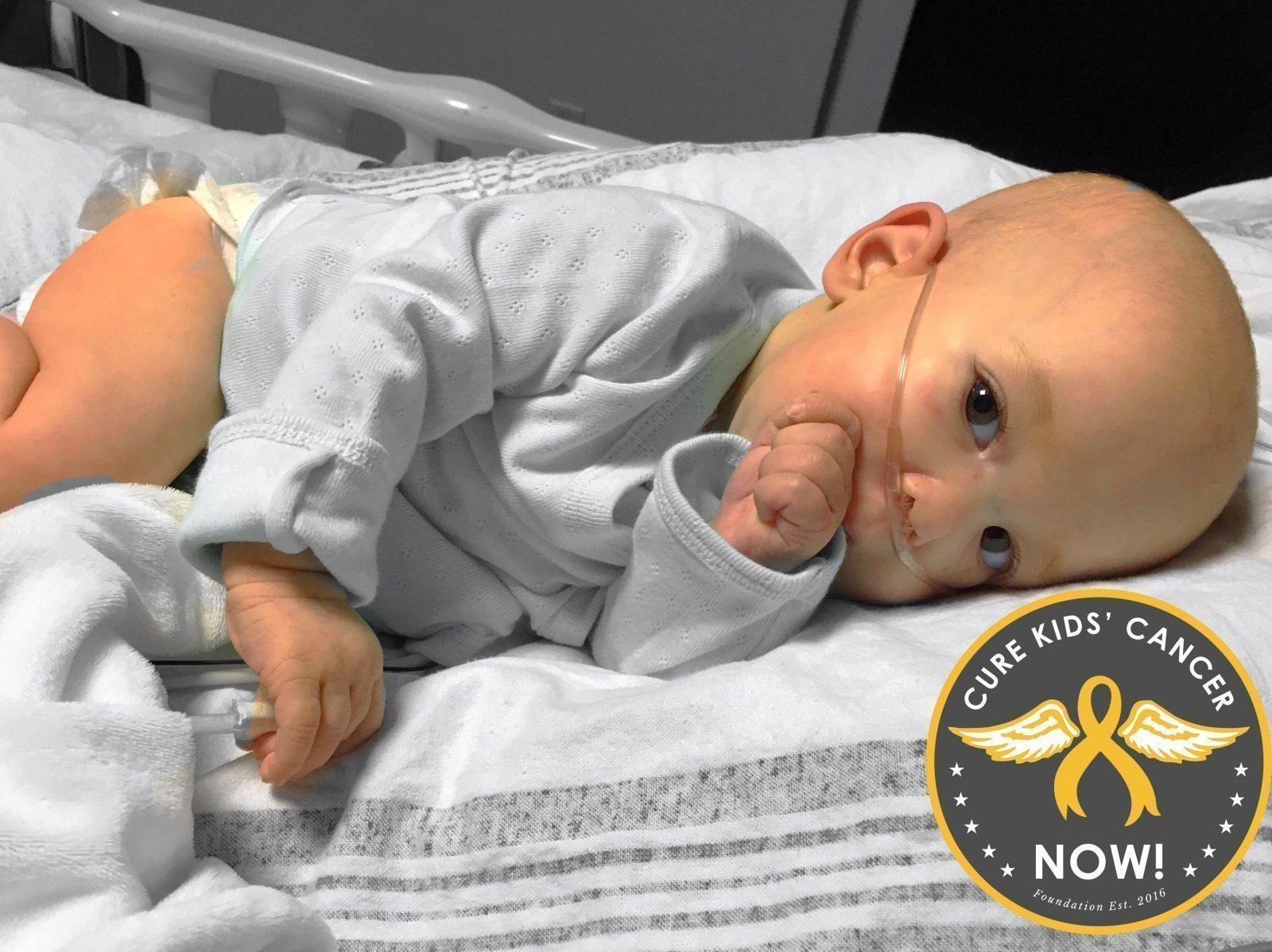 Tampa non-profit Cure Kids’ Cancer Now! Is hosting its first ever E.M.M.I awards, named in honor of the little girl who inspired the organization.

Monica Angel, co-founder of this organization and mother to Emmi Grace said that the event is meant to promote many of the underrecognized causes in the area.

The E.M.M.I acronym stands for empowering motivated magnanimous individuals. Prior to March when the event will take place, people can nominate an organization of their choice that they believe deserves a grant.

The ten finalists that are chosen will attend the March event where grants will be given to these organizations.

Angel said that this event is meant to be an inspiring event but with a logical purpose.

“What we found is starting a foundation is really challenging just getting your foot in the door and introducing yourself to people and letting people know what you do is so hard,” said Angel.

She said that many times people have told her that they wish they had found her organization sooner because they would have supported it from the get-go.

Angel hopes this event will spark some much-needed networking for the finalists in the event in addition to the money raised for both her organization and others.

The Cure Kids’ Cancer Now! Organization was started by Angel in 2016 when her 5-month-old daughter died of chemo toxicity.

She was diagnosed at 3 months old with an atypical teratoid rhabdoid tumor. This type of tumor has only been known to medicine for about 15 years, according to Angel.

Because of the rarity and lack of research, doctors told her that Emmi Grace’s chance of survival was only one percent.

We heard one percent and we thought, ‘that’s got to be somebody why not her?’

The pair found a specialist in Orlando at Arnold Palmer Hospital and began Emmi’s treatment.

“What we also found out at the time was that the standard protocol for all of these different kinds of childhood cancers is often times adult chemotherapy drugs that have just been dosed down for children,” said Angel.

She said that although she doesn’t think that chemo is inherently bad, she started this organization so that more research could be done. This research she hopes will yield new treatments and treatment plans for kids.

By the end of 2019, The American Cancer Society estimates that 11,060 children under the age of 15 will have been diagnosed with cancer and many will need treatment.

Time for a change

The focus of her organization is ensuring that this changes.

Over the course of the last several years, Cure Kids’ Cancer Now! Has not just raised money to help fund research but has also succeeded in facilitating the sharing of data between researchers.

She has also worked with lawmakers in Washington D.C. to try and allocate more funds to childhood cancer research.

Angel said that currently only four percent of the federal money given to cancer research goes to childhood cancer research. This means that some types don’t get funded at all.

“That’s actually part of the problem too is that there’s an assumption there that it’s already being handled and that it’s been taken care of because why wouldn’t it,” she said.

There is legislation in process now that could change that because of Angel’s efforts.

“Once people pay attention there’s a natural inclination to do something because no one is comfortable seeing American children dying everyday,” she said.

Published in Events, Health, Health and Wellness and Life