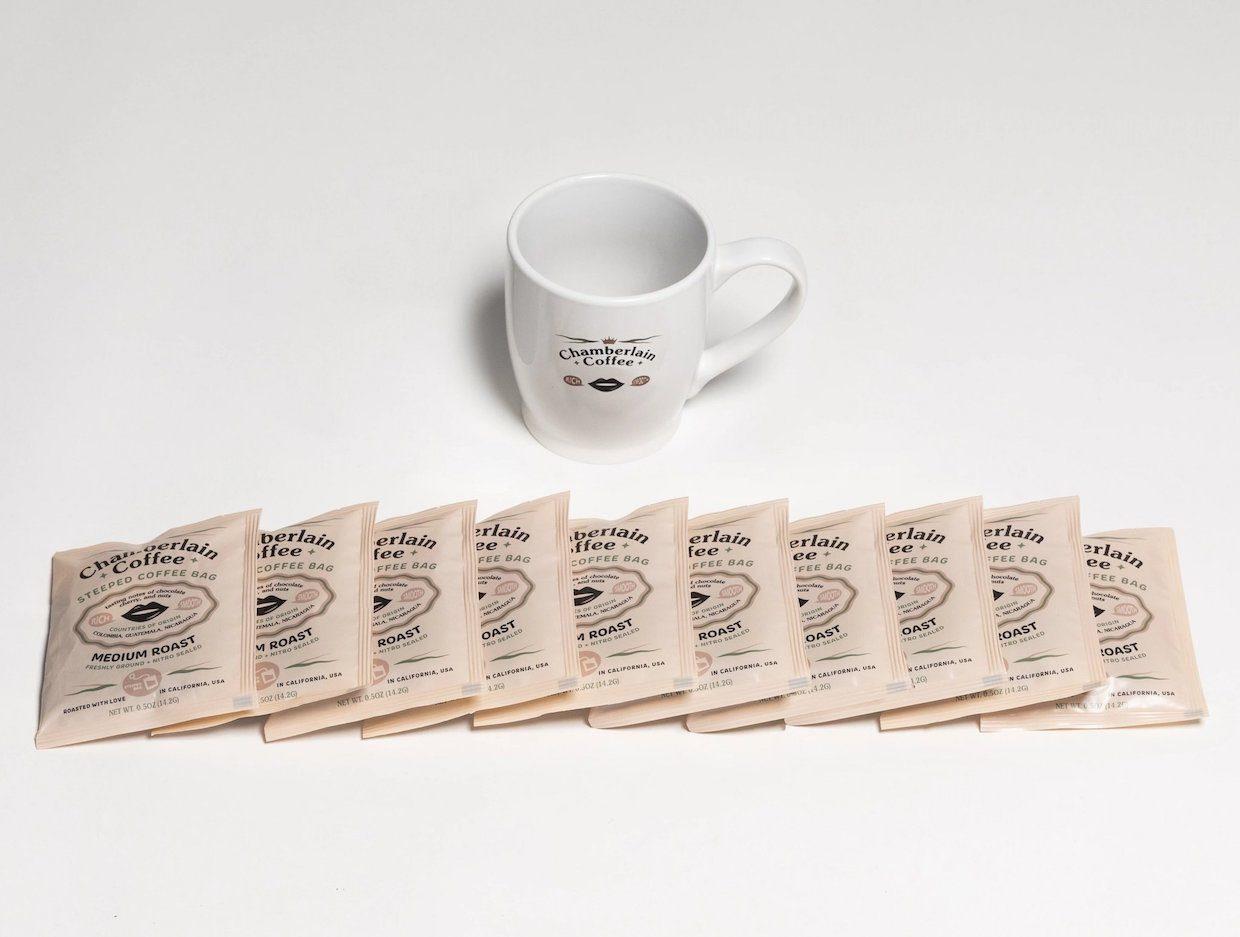 Emma Chamberlain is Selling Coffee, Why Are People Mad?

Emma Chamberlain, Cosmopolitan magazine’s latest cover girl and it-girl of the influencer world, started selling coffee at the end of 2019.

Chamberlain announced her new coffee line in a YouTube video, touting the coffee’s sustainable packaging and explaining to viewers how she likes to use her new teabag-like coffee bags to make her coffee.

The stated goal of Chamberlain’s coffee company is to give everyone an easy way to make that actually tastes good. In other words, she wants to give instant coffee a modern and upscale twist. It’s an excellent concept, but the young influencer is receiving some backlash.

Some critics have called the coffee a scam, which it definitely isn’t. The product is real. It exists. It’s coffee. Just because it’s an influencer doesn’t mean it’s Fyre Fest. Not everything is a scam, people. The reviews, however, are certainly mixed.

The price is definitely creating buzz around Chamberlain coffee. Many are outraged over the idea of paying $60 dollars for coffee. The $60 dollar price tag gets you a 30 pack of Chamberlain’s coffee bags. To follow Emma’s recipe, you need 3 bags per cup, which equals about $6 a cup. Shipping costs also add to that.

In addition to the expense, some reviews have said the coffee is just bad.

Chamberlain has not publicly addressed any of the backlash against her coffee. She faced similar questions in 2018 for charging $25 dollars for a pack of scrunchies. They sold out in 29 minutes, and Emma Chamberlain now has 8.5 million YouTube subscribers to support her. In the end, it’s doubtful that this coffee scandal will damage her brand much.